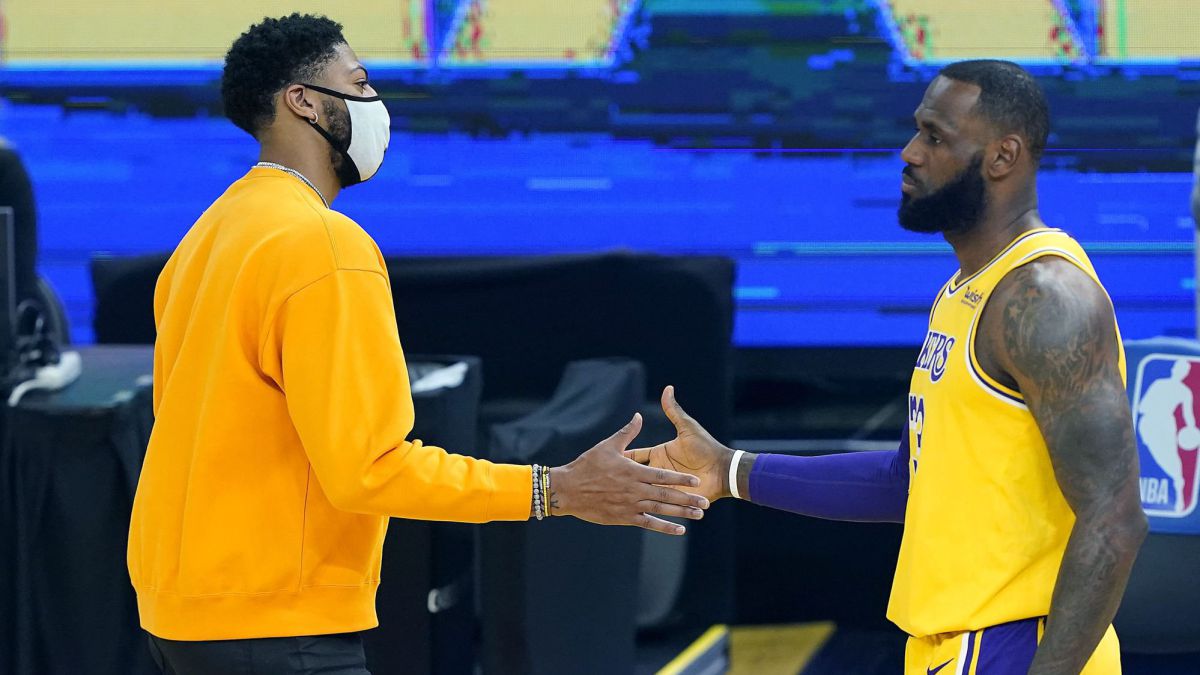 Anthony Davis remains without a return date. The Lakers star has not competed since February 14 and everyone expected his return to be after the All Star. What nobody knew is that then it was going to be a little longer than most thought. The Los Angeles franchise has reported that the power forward still has no return date, and that his recovery will last for a minimum of three more weeks. But, from within the team, it is not ruled out that Davis takes even longer to recover, longer than the franchise acknowledged at one point, something that could harm a team that is now in the middle of a slightly irregular situation and that he has gone from leading the Western Conference to fighting for third place with the Clippers.

As reported by the SB Nation page, which covers current affairs in Los Angeles, Davis’ return time is indefinite. and the times that are handled indicate that it will not be available until mid-April. In that time, the Angelenos will have to survive until a man arrives who, before his injury, was averaging only 22.5 points per game, in a complete physical form and clearly inferior to what he showed a season ago. The regulation given to him by Frank Vogel and the ability of the basketball player himself to recover, They will be key for the star to reach the playoffs in perfect condition in which, with all in good physical condition, the Lakers are candidates to repeat the championship.

Reader ‘s opinion Sanding of cycle paths should be stopped