FRANKFURT (Reuters) – European Central Bank President Christine Lagarde said on Tuesday that she sees the ECB deposit rate at zero or “slightly above” until the end of September, which suggests an increase of at least 0 .50 percentage point from its current level.

Her remarks kept speculation alive about further rate hikes by the ECB to combat record inflation, in part a result of rising energy prices due to the Russian invasion of Ukraine, as well as massive public sector stimulus during the pandemic.

“We will most likely be moving into positive territory towards the end of the third quarter,” Lagarde said in an interview with Bloomberg TV.

When asked to clarify this comment, she added: “When you’re out of negative (rate), you can be at zero, you can be a little above zero. This is something we will determine based on our projections and… forward guidance.”

See also  July flood in NRW: problems with the flow of information

Investors have been speculating whether the ECB will raise rates by 0.25 or 0.50 point increments since Dutch central bank governor Klaas Knot cited a 0.5 point increase last week.

France’s central bank governor François Villeroy de Galhau joined the debate on Tuesday, saying that “the 0.50 point hike is not in the consensus.”

Lagarde had said on Monday that the ECB would leave the rate negative until the end of September, which many investors understood as zero through two increases of 0.25 point each.

Money markets are now pricing in about 63 basis points of increases through the September 14 ECB meeting and 108 points through the end of the year. 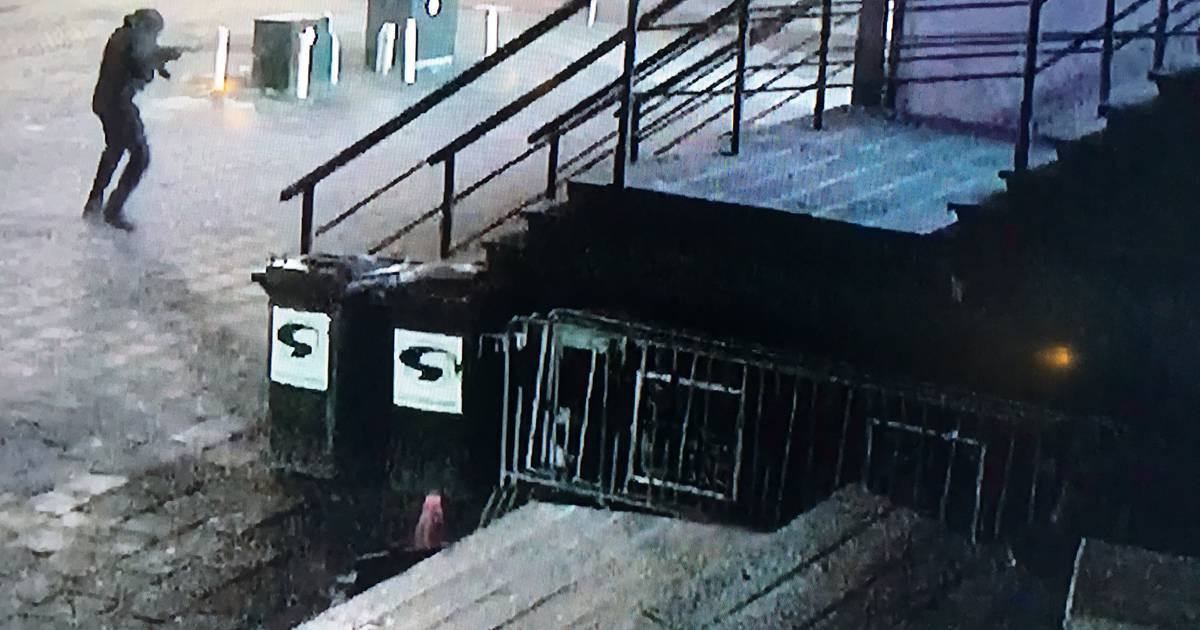