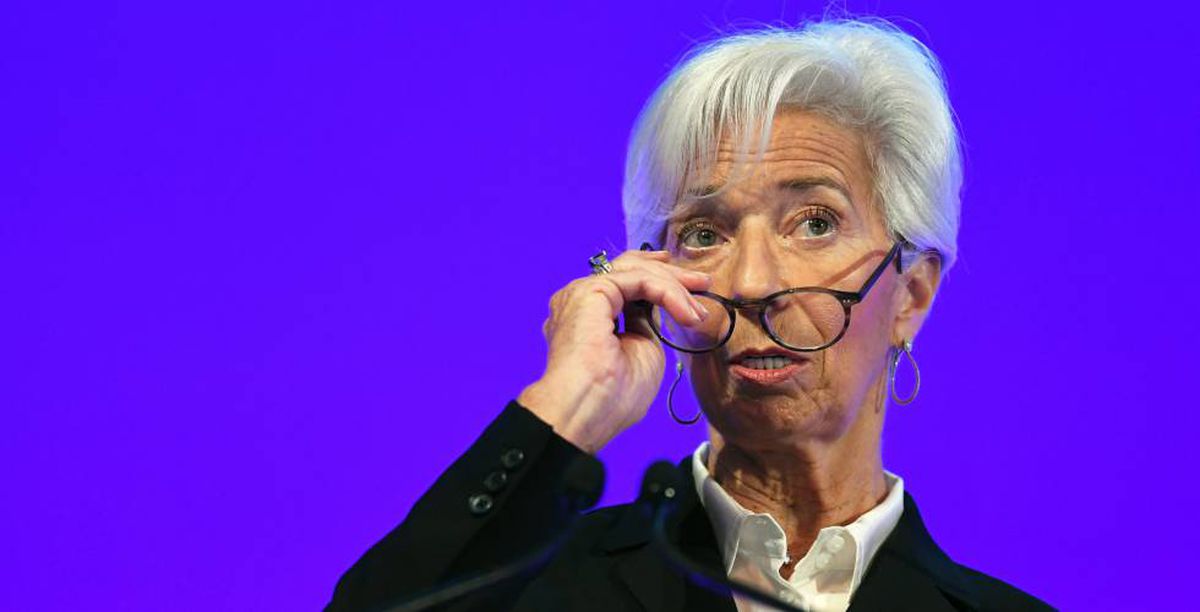 “Economics is boring” is perhaps one of the greatest nonsense spoken since classical antiquity. Good old Nikolai Kondratiev was conveniently shot for saying that the economy went to long and short cycles, like skirts. In the 1990s, the Red Brigades assassinated two Italian economists for defending a labor reform. One of those serious, well-dressed, and conveniently bald MPs that proliferate in Westminster, Vince Cable — a perfect name for John Le Carré’s character — literally called for “the guillotine for bankers back” way back in 2009. Frankenstein, Dracula and Jekyll and Hyde were devised by bankrupt writers in times of capitalism’s distress, such as some character in Rafael Chirbes after the years of corruption and bubbles that gave way to the Great Recession in Spain. Maybe the title The ECB announces that it will reformulate its inflation target It seems more boring than playing the drums with the great Leonard Cohen, but the reality is quite different: the reality, dear reader, is that this affects your pocket much more than the Pasapalabra donuts or the penalties in the semifinals of the Eurocup, with Morata turned into Dr. Jekyll and then Mr. Hyde in just a few minutes.

Discussions of monetary policy tend to sound like theology with a slight comedic edge. But you have to pay great attention to these modern druids who are the central bankers: the pseudo-religious aura they possess springs from their ability to make money out of thin air, and without them the Great Recession would have been even harsher, and the Great Lockdown even harder. Dark. Yesterday the ECB approved a constitutional change: the current mandate is over, for which inflation must be “lower but close to 2%”, and now the Eurobanco is finally giving itself a symmetrical mandate. Biblical translation: the goal is 2% and you have to act both when price indices are higher and when they are below that bar. German fears of inflation explain the clear bias of Frankfurt for years, much more concerned if the CPI grew more than necessary. That, in theory, is over.

Christine Lagarde said a few key things after the governing council meeting. One: when interest rates are in the 0% zone and inflation is persistently low (something that has happened in Europe for more than 10 years), do not rush into restrictive policies ipso facto if inflation exceeds the sacrosanct 2%. And two: in case of doubt, the ECB board gives itself room to do what it wants to do, thereby continuing to enter political territory; eye with that. Ultimately, the ECB is not going as far as the US Federal Reserve: the more pragmatic Americans are actively seeking a period of inflationary overheating after years of freezing the price level, and the ECB shyly points out that it will barely tolerate that higher inflation if it comes. The hawks prevent you from going any further.

What the heck does all that mean for Spain? A lot of. A period of high inflation is coming, partly due to the rise in energy prices, and partly due to a possible overheating of the economy, especially after years of ultra-expansive monetary policies. If the ECB were guided by German fears, it would already be withdrawing its asset purchase policies and raising interest rates: that would be lethal for an economy like the Spanish one, over-indebted to the eyebrows, and for the eurozone in general. More inflation is coming, yes, but central banks have demonstrated for 25 years that they know how to control this monster, and a little inflation (a few years, say, at 3%) would allow the debt ratios to be diluted. But the war is not won. In a few months, throughout the first half of 2022, there will come one of those truly delicate moments in which history swings and leaves a corpse on the stage: the ECB has to redefine its policy for the acquisition of assets and interest rates, and Brussels will debate whether or not to change the fiscal rules, which as everyone knows are procyclical, a fine word not to say idiots. The falcons, who yesterday gave up a defeat by the minimum, have long been sharpening their claws in the dark before the importance of those two decisions. And that will be the real battle: in Frankfurt, Lagarde has managed to turn his governing council, Dr. Jekyll, into the Morata scorer in the second half for now. But Mr. Hyde is still on the prowl: we should avoid letting him shoot the penalty.