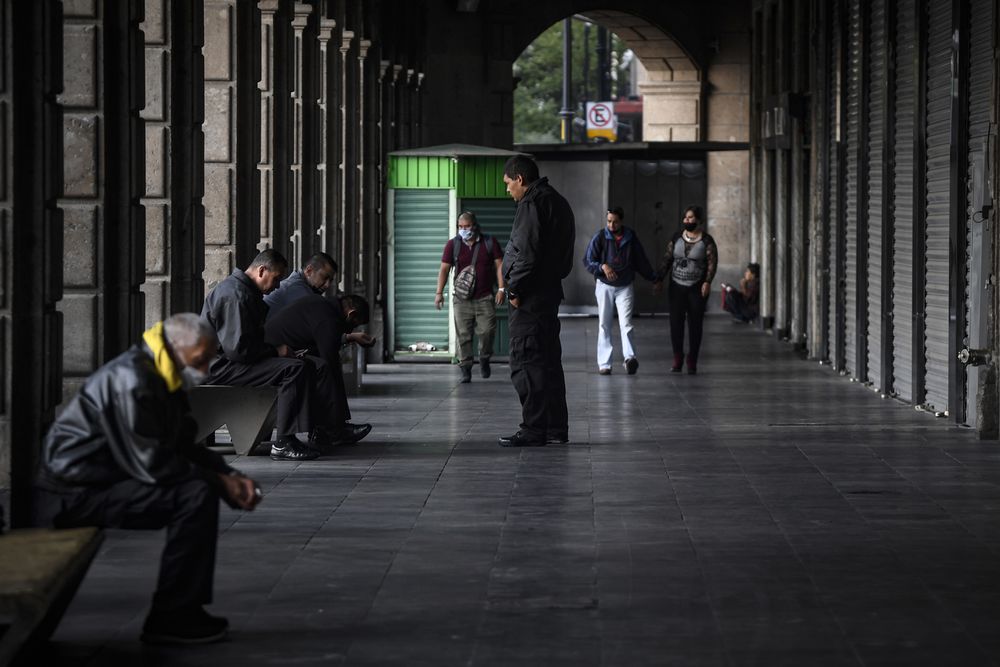 The Morisko shopping plaza reopens bruised from three months of confinement by the coronavirus. A loudspeaker spits ballads that fatten the feeling of emptiness in this market in Santa María La Ribera, a middle-class neighborhood in Mexico City. There are few customers and the blinds of some businesses scrape the floor. The Don, a grocery store, closed to avoid wasting more electricity. Through a crack you can still see some surviving chocolates. In front, the owner of aesthetics hot he took the merchandise because he could no longer pay the rent. And, a few steps further, a place that housed a pastry shop has been unoccupied for three months.

The gradual reopening of the Mexican economy, which began at the beginning of the month, occurs when thousands of companies have closed, especially in the services sector. Even with the restart of activities, the loss of up to 12 million jobs, the consequent contraction in consumption and the uncertainty surrounding the evolution of the pandemic weigh on the continuity of business. In addition to the drop in sales and the lack of liquidity, there is also the limited scope of the measures of the Government of Andrés Manuel López Obrador. Only 7.8% of companies received some support in April or May, according to a survey by the National Institute of Statistics and Geography (Inegi) published this Thursday.

The owner of The Don, Julio César González, thought that the pandemic was going to be good for business. Beers, soft drinks, seven types of sauces and jams, peach in syrup and fruit cocktail: those were his weapons to face what was coming. “It will close everything and people will not have a place to buy,” he recalls, with a black mask hanging from his chin. “And surprise it was not like that; they ordered at home from Costco, Walmart and they didn’t buy from me ”. From selling 42,000 pesos a week, about $ 1,800, it went to 2,500. Meanwhile, the costs of water and electricity continued to run. He unplugged one of his refrigerators and swapped the bulbs for savers. “I worked to pay for electricity and rent.” Fed up with putting up with it, on May 15 he turned off the lights, emptied the shelves and refrigerators, and shut down. He took everything he could to his sister’s store.

Between April and May, the harshest months of confinement, nearly 10,000 patterns disappeared from Social Security rolls. Although 2,823 were recovered in June, the figure does not take into account the closure of businesses in the informal sector, which is more difficult to establish exactly. The Economic Commission for Latin America and the Caribbean (ECLAC) predicts that 500,000 companies will disappear, dragged down by the drop in sales. The Confederation of National Chambers of Commerce (Concanaco) estimates losses until June of about 900,000 million pesos, about 40,000 million dollars, and a quick recovery is not expected. 47% of the businesses foresee that the decrease in income will continue in the next six months, compared to 20% who consider that they will increase, according to Inegi.

Lack of liquidity is one of the main stumbling blocks. 60% of the businesses, both essential and non-essential, went into technical strike in April and May and 46% of them did so for 21 days or more, according to Inegi. Even if the reopening progresses, the economist Rodolfo de la Torre, from the Espinosa Yglesias Studies Center, foresees “a great death toll.” “There are many small formal companies that by the time they have been suspended their reserves have run out. Generally they can resist two or three months ”. Héctor Villarreal, director of the Center for Economic and Budgetary Research, distinguishes three types of situations: “Companies that basically close and are not going to reopen, those that close with a certain capacity to return and those that, although they have not closed, are minimizing operations”.

During the confinement, some businesses agreed to a reduction in the rent of the premises but, with the reopening, the landlords have begun to get impatient. The president of the Association of Real Estate Professionals, Roberto Barrios, points out that the agreements depend on “the will of the landlords”, since the Government has not proposed any measure in this regard. “There is a serious problem of non-payment,” he says. “In the crisis of 94, 20% of the businesses that occupied commercial premises were lost, in 2009 it was approximately 15%. Without a doubt, this crisis is going to be worse ”.

To Jimena Só, owner of aesthetics hot, his rent was waived during the months of strict confinement, but in July they asked him for half the payment. “I didn’t even have enough for that and I decided to take out all the merchandise. 3,000 pesos is not that much, but if there is no sale, there is nowhere to get it from, ”says this 35-year-old saleswoman. “If it comes out, people are spending money on basic products, not cosmetics.” His neighbor, the merchant Hugo Torres, rented a place to an artisan patisserie that, like Jimena Só, decided to close. “They had two or three months to finish the contract and they were forgiven. How are we going to demand if they don’t have a way to pay? ”Torres asks. In three months, just eight people have visited the space and none have submitted an offer.

The Torres store is not the only one that costs rent. According to data provided by the Propiedades.com portal and analyzed by this newspaper, the offices and premises available on the platform for rent or sale have increased significantly in the last three months compared to the first quarter of the year. Between April and June, the premises and offices for rent in Mexico City have increased by 50% and 71%, respectively. In Jalisco, the increase has been 180% in stores and 40% in offices. In Nuevo León, on the other hand, the turbulence has been lighter, with increases of 7.3% and 25% in the availability of premises and offices, respectively.

The tourist southeast versus the industrial north

As the figures indicate, the business closure has not spread across the country equally. The southeast, highly dependent on the service sector, is more vulnerable than the border region with the United States, more industrialized and now favored by the recent entry into force of the T-MEC. “In the north and the Bajío, companies hooked on the export sector can rebound relatively quickly. In the southeast and even in Mexico City, in the parts related to tourism, we see a very slow recovery, of a couple of years, ”says Héctor Villarreal. In Quintana Roo, in the Caribbean, 86% of the economy is linked to the services sector and tourism, compared to 61% in Nuevo León, according to Inegi data.

In the city of Oaxaca, a booming tourist destination before the pandemic, 25 of the 280 members of the local chamber of commerce have closed permanently and another 50 have gone into debt to be able to withstand the pull. Those that have reopened report occupancy rates below even sanitary restrictions. “In hotels, there has been an average occupancy of 15% or 18% when we are authorized at 20%,” says Salvador Carlos López, president of the local chamber and owner of a one-star establishment. Of the 27 rooms in his hotel, he has only fixed six and unplugged the televisions in the rooms to save electricity. He has used up all his savings but, he contests, “until now he has freed her.”

Federal aid to private initiative is insufficient to avoid closures, according to experts and businessmen. The Secretary of Finance has pointed to the “limited fiscal margin” to justify the timid response of the Government. “Mexico cannot have a fiscal stimulus program the size of Germany or Canada,” he said in an interview with this newspaper in April. But the Mexican plan is far from that of European countries, but also that of neighboring states. The ECLAC has counted a total of nine measures, compared to 41 in Brazil and 37 in Argentina, the other two major Latin American economies.

The offer of microcredits at low interest rates has helped some small businesses to momentarily get out of the quagmire. However, other businesses, especially formal ones, have preferred not to incur more debt in the middle of the crisis. Only 191,181 employers of the potential 645,102, less than a third, have applied for the credits offered by the Mexican Institute of Social Security (IMSS). Among the companies that did not receive aid, 37% cited a lack of knowledge, 18% said it was too complicated, 17.5% said they had applied without success and another 12% that they did not meet the requirements. Only 12% said they did not need the help, according to the Inegi survey.

Rodolfo de la Torre considers that the credits should be accompanied by deferrals or discounts in the payment of taxes to contain the fall. “We will still have closings of establishments that are encountering difficulties and do not have facilities to get out of the debts,” he says. In May, 100,000 businesses defaulted on the payment of fees to the IMSS, so the entity recommended that they take advantage of an installment program. As for the deferral of the electricity bill for six months, claimed by the businessmen, the Secretary of the Treasury said Tuesday that he will “analyze it.”

To reopen The Don, Julio César González needs 22,000 pesos to pay suppliers and the electricity and water bill. He has borrowed it from relatives. You cannot go to the bank because you have no credit history and you refuse to use one of the federal microloans. “We were late in the light, they cut it off. I’m paying 6,000 pesos for water when I’m closed, ”he says, behind the bars of his sister’s store. “The Government was worth a hat that went wrong, why do I have to pay them now?” 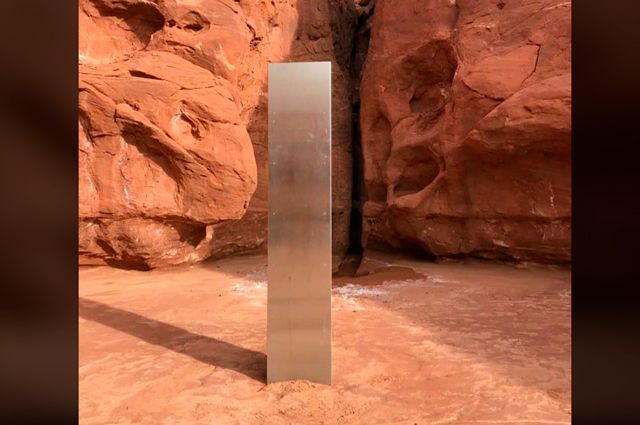 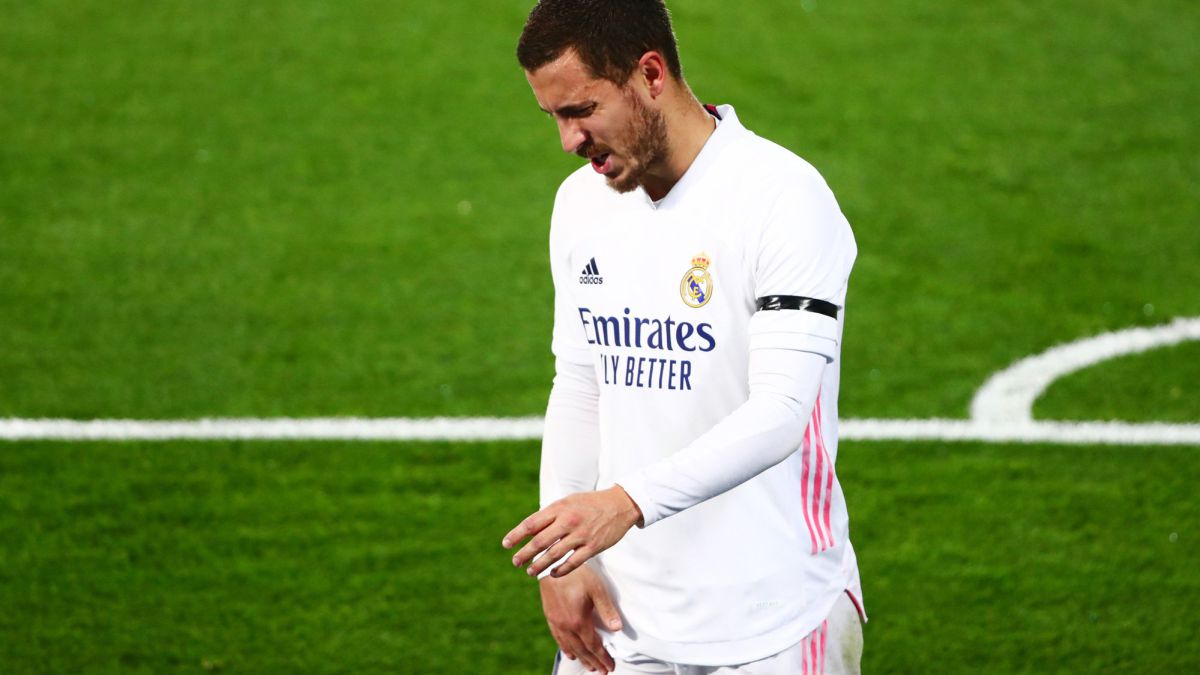 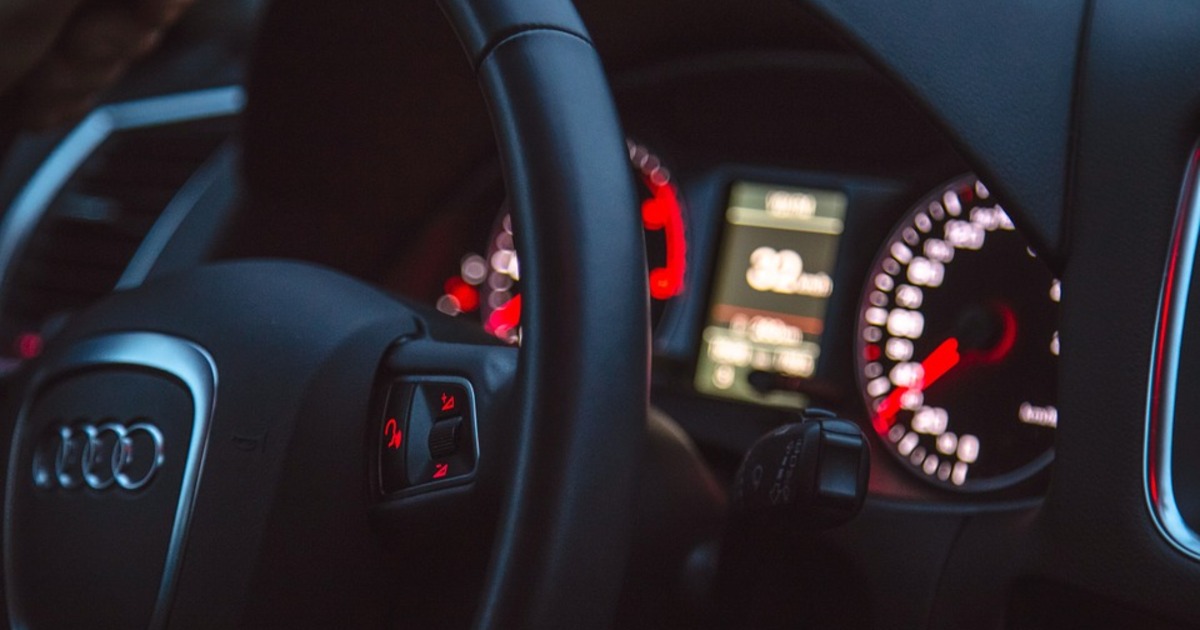 The Window of the Outcast