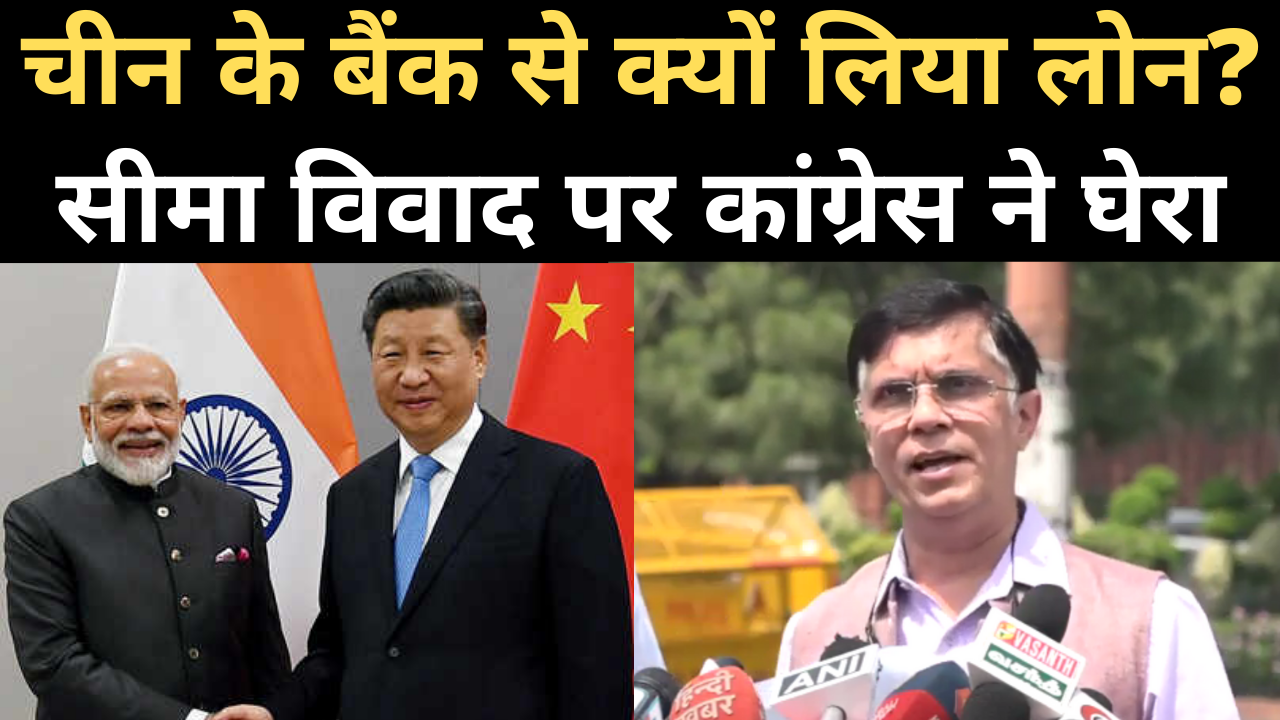 new Delhi
It seems that China does not want to end the tension on the border, that is why it is not sticking to anything. Now he has put the entire responsibility of restoring peace on the border to India alone. China said that it is up to India to rectify its ‘mistake’ and alleviate the situation of military conflict on the ground and take steps towards ending the tension.

He said this when a few days ago the foreign ministers of the two countries agreed on an outline of five points to end the tension. Foreign Minister S.K. A week passed by Jaishankar and Chinese Foreign Minister Wang Yi, China changed color.

Chinese Foreign Ministry spokesman Wang Wenbin said, ‘China does not have responsibility for the China-India border dispute. The agreement on behalf of India and important consents between the two sides were violated. India first illegally encroached the border to provoke, changed the ground situation in the border area and posed a threat to the Chinese troops stationed on the border.

This statement of the Chinese spokesperson came after the defense minister Rajnath Singh gave detailed information about the Chinese border in the Lok Sabha. He said in Parliament on Tuesday that China is violating bilateral agreements on LAC by its violent behavior. However, senior commander level talks are also going on between the two countries. Their next meeting date has not been done. Immediately on the Line of Actual Control (LAC), the two armies stand at their respective positions. She is neither moving forward nor backward.

According to sources, discussions are being held on joint military and diplomatic talks but both sides have to decide the next date of the meeting. The Chinese spokesman also said on Wednesday that China has always adhered to the related agreements and we are committed to maintaining peace and stability along the border with India.

The Chinese army arrived near Pangong Lake with weapons. 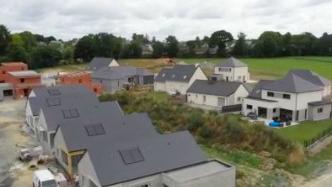 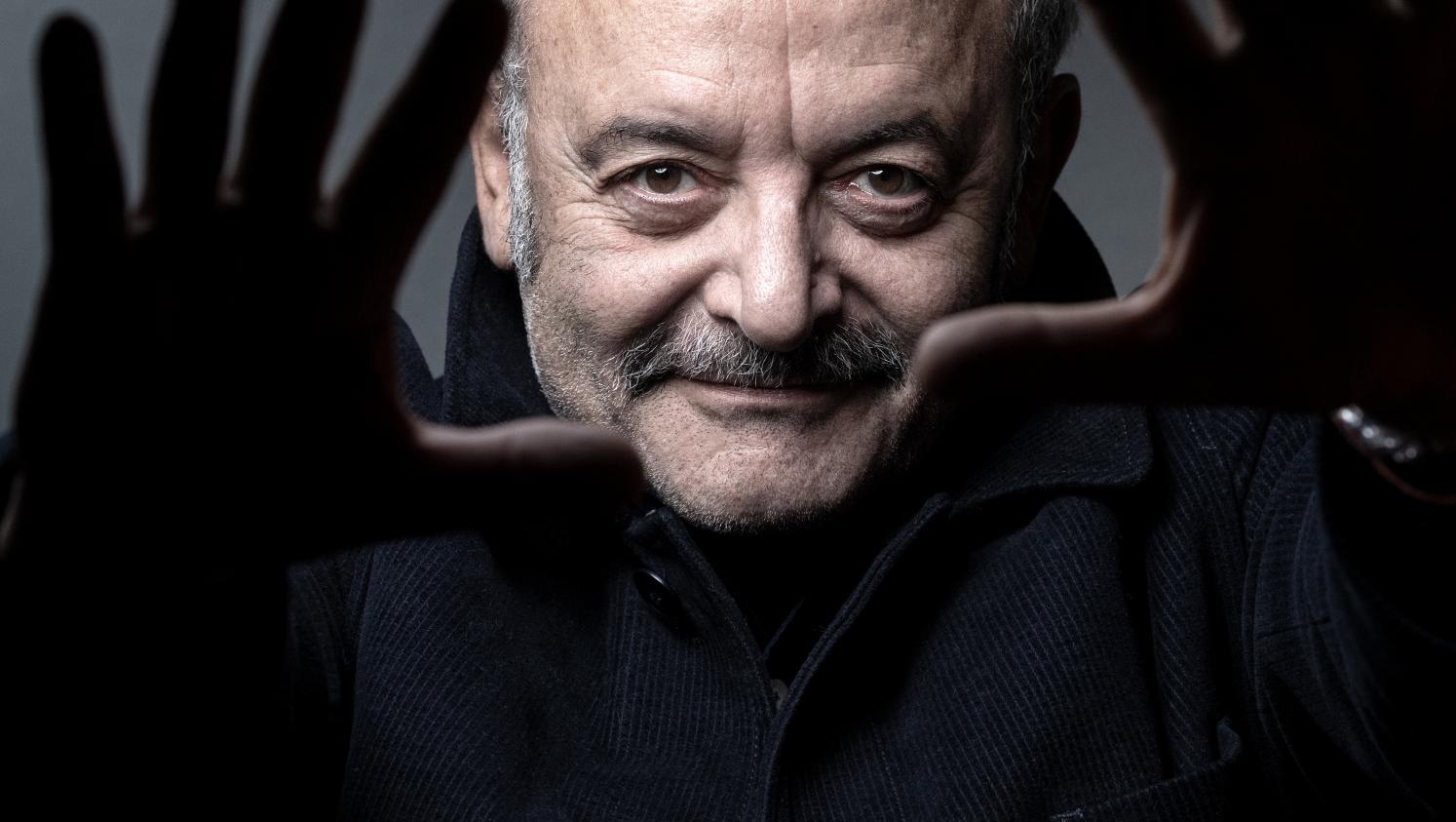 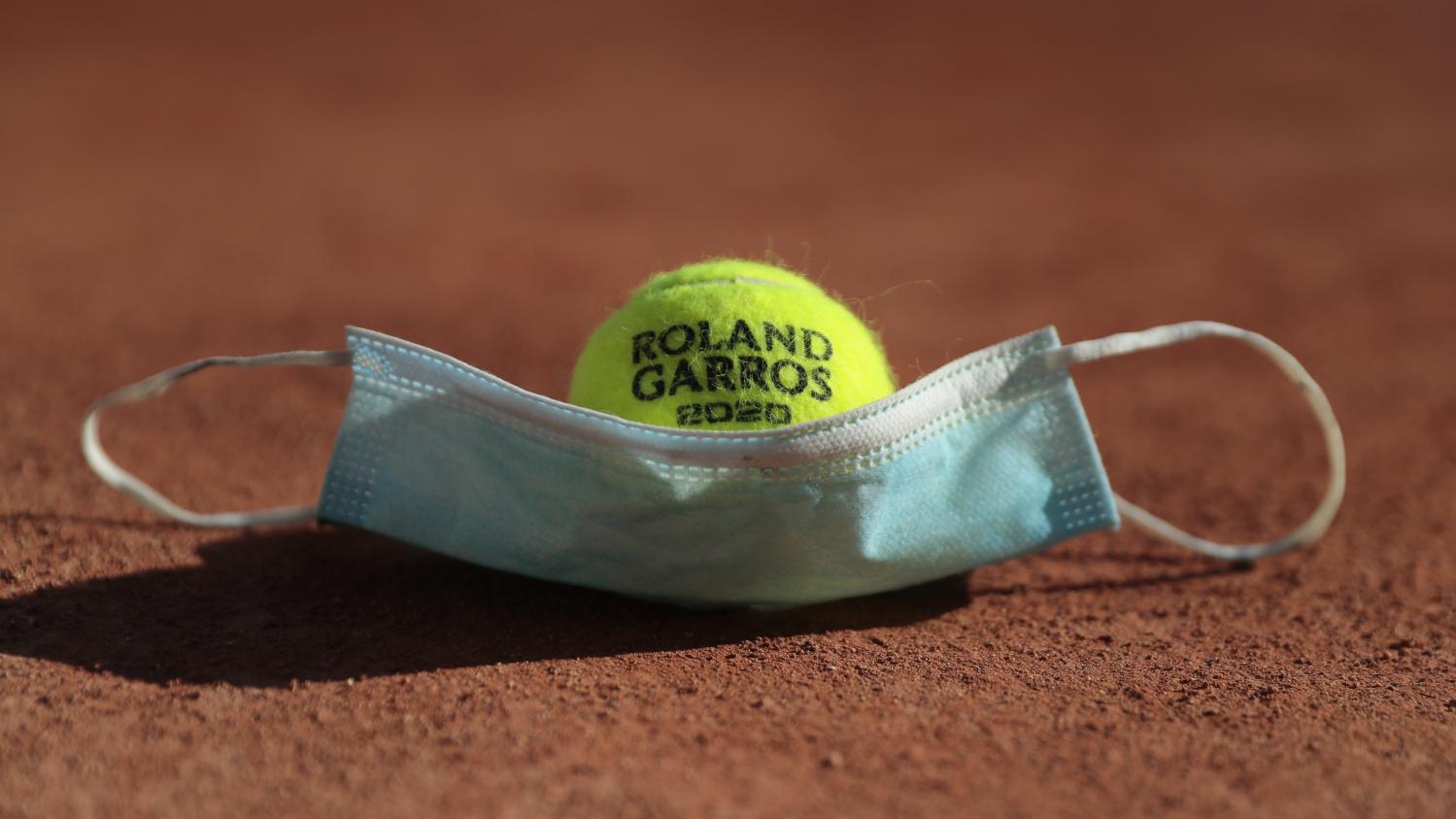