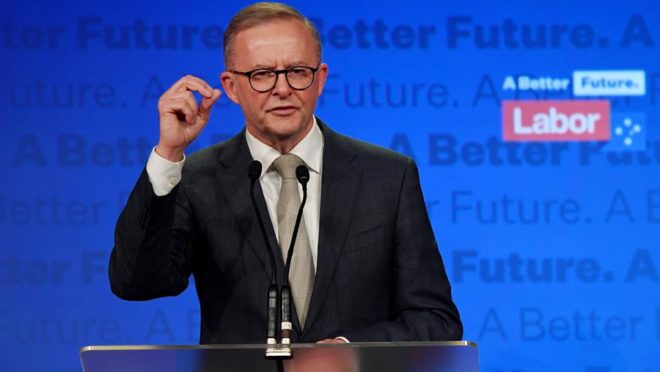 After nearly a decade away from power, the Australian Labor Party defeated the centre-right Liberal-National coalition, electing Anthony Albanese as Prime Minister of Australia on Saturday (21). With the counting of votes still in progress, the expectation is for a government with a parliamentary minority, but with a chance of winning a majority by the end of the count.

Led by current Prime Minister Scott Morrison, the Coalition had won the last three Australian federal elections (in 2013, 2016 and 2019 – the current prime minister has been in office since 2018). In this election, in addition to the natural wear and tear of years in power, he faced criticism of the pandemic management measures and the hesitant response to the forest fires of the so-called “Black Summer”, between 2019 and 2020.

In his victory speech, Albanese pledged to drastically reduce greenhouse gas emissions – a top concern of voters, according to polls – and rebuild relations with foreign leaders. The diplomacy includes leaders from the Pacific islands, including the Solomon Islands, which has signed a security pact with Beijing, stoking fears that China has plans to build its first military base in the Pacific.

He also highlighted his humble origins, wishing that his “journey in life will inspire Australians to reach for the stars”. “It says a lot about our great country that a child of a single mother who was a disability retiree, who grew up in roadside public housing in Camperdown, can stand before you tonight as Prime Minister of Australia,” Albanese said in a statement. excerpt from the speech reproduced by the Associated Press (AP) news agency.

Against a backdrop of rising house prices and the highest inflation since 2001, Labor also promised more financial assistance and a stronger social safety net. The party also has a proposal to increase the minimum wage by 5.1%. 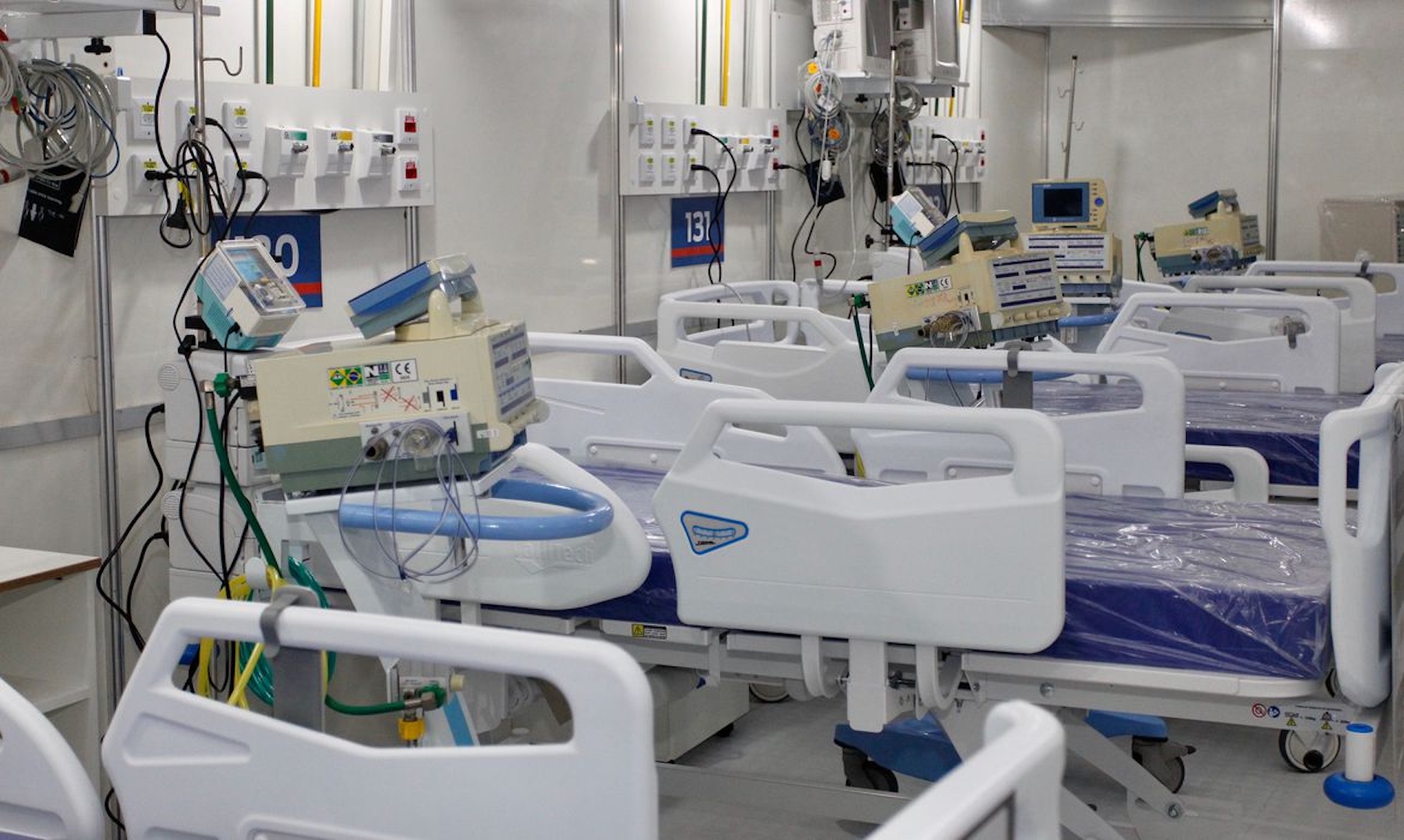