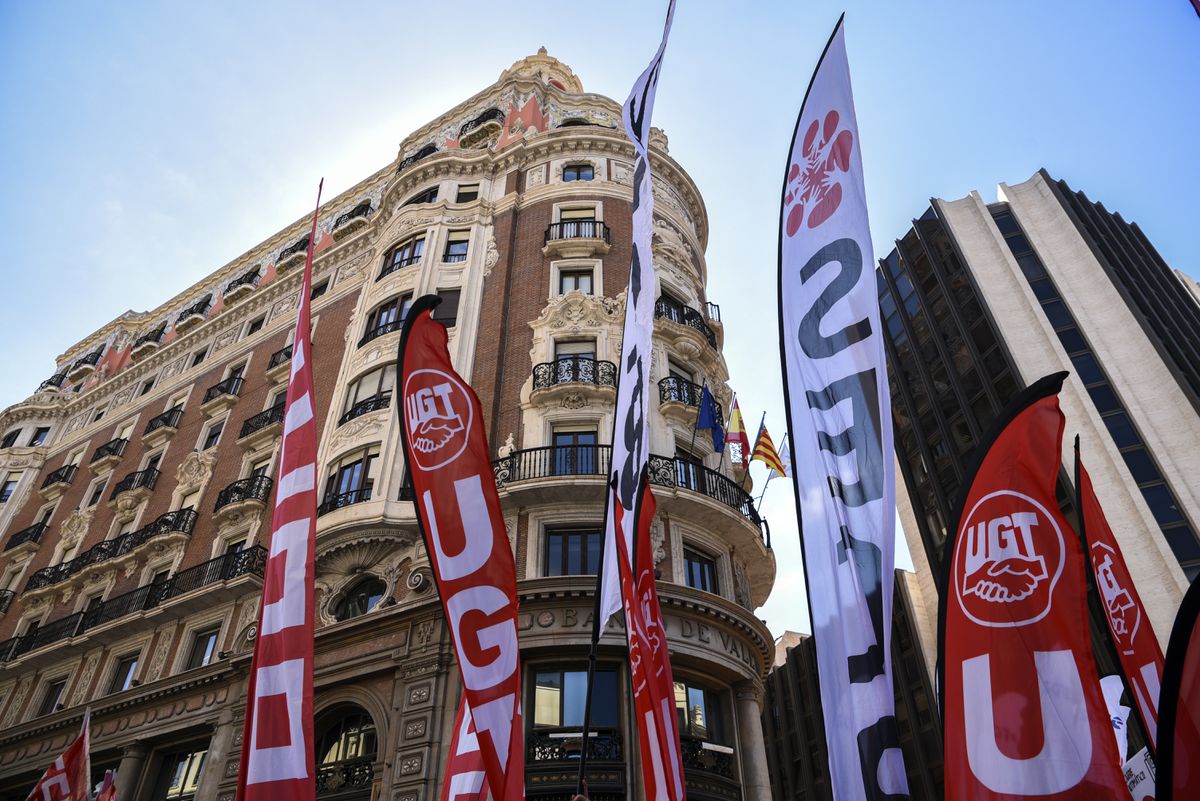 Dual labor is one of the most negative characteristics of our labor market. Spain has a temporality above the European average in all sectors, for all company sizes and for all characteristics of the workers, be it their level of training or age. Dual employment is an injustice for the people who suffer from it, mainly young people, and it generates perverse incentives for the training of workers or companies, promoting activities with low added value.

This perversion of the labor relations system began in 1984 with the “decausalization” of temporary hiring, corrected since 1994 with a flexible “causalization”, which revolves around work and eventual contracts. Successive labor reforms have not been able to overcome the persistent duality using the same strategies: severance pay for the end of a temporary contract, limiting the use of temporary employment through maximum durations and establishing limits to the contractual chain, with the complement of social bonuses to permanent contracts . They have been unsuccessful reforms.

Therefore, the time has come to face this type of reform with new strategies, capable of reducing labor duality. The academic and political debate shows two ways to achieve this goal.

The first, the articulation of a single permanent contract with increasing compensation, accompanied by an Austrian backpack, without breaking the causality of the dismissal. This route restricts the temporary contract to its minimum expression, substitutions and training, at the same time that it articulates a new dismissal model with the advantages of the compensation backpack. It is probably the most effective option, but difficult to implement politically and with high transition costs.

The second path is a new model of three contracts, indefinite, temporary and training, which reconfigures the cause of temporality and establishes more effective measures against fraud. It is the option of component 23 of the National Recovery Plan and that will determine the next labor reform. To avoid further frustration, this type of reform must affect temporary contracts, internal flexibility and layoffs, which are three communicating vessels in the employment relationship.

On the side of dismissals, greater certainty and legal certainty should be granted to objective business causes, both individually and collectively, and a modulation of extinction costs should be assessed to encourage the generalization of the indefinite contract without, therefore, reducing or increase the current average of compensation.

These measures should be accompanied by others aimed at increasing the internal labor flexibility of permanent staff, especially in working time. It is of special interest, in this sense, to make the existing ERTE more flexible and add specific ERTE, such as those provided for in said component 23. The design of this new system should only be used in the face of temporary drops in demand and not in the face of structural reductions.

Politically ruled out the single contract path with the Austrian backpack, the path embraced by the three contracts needs to achieve this balance of variables. If only temporary employment is legally restricted, the results can be counterproductive, because contracts, internal flexibility and layoffs are communicating vessels through which labor relations circulate. Labor duality must be reduced without the cost of hindering economic and employment growth.