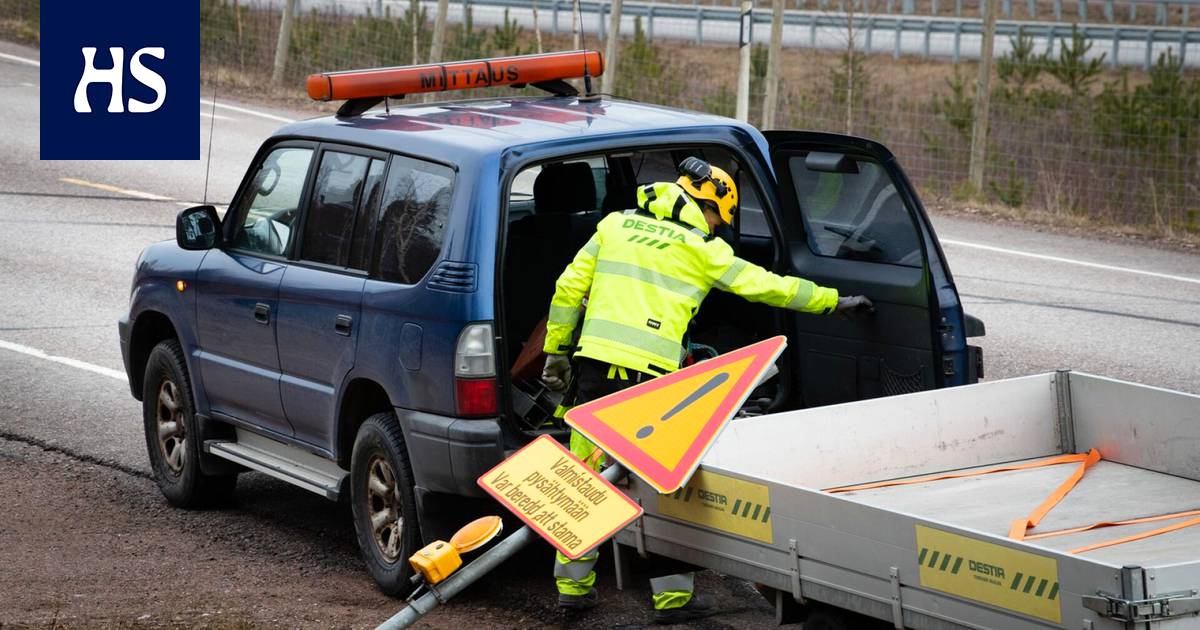 The union organized a three-day strike in Destia for the same reason last week.

Public and The Federation of Welfare Industries (JHL) will start a four-day strike on Monday at the infrastructure service company Destia.

As a reason for the strike, JHL states that it says Destia intends to switch to a cheaper collective agreement. The union organized a three-day strike in Destia for the same reason already last week.

Destia says it considers the strike declared next week illegal due to a valid collective agreement. The company also expressed the same position in connection with last week’s strike.

The company denies that it intends to undermine the terms of the employment relationship. 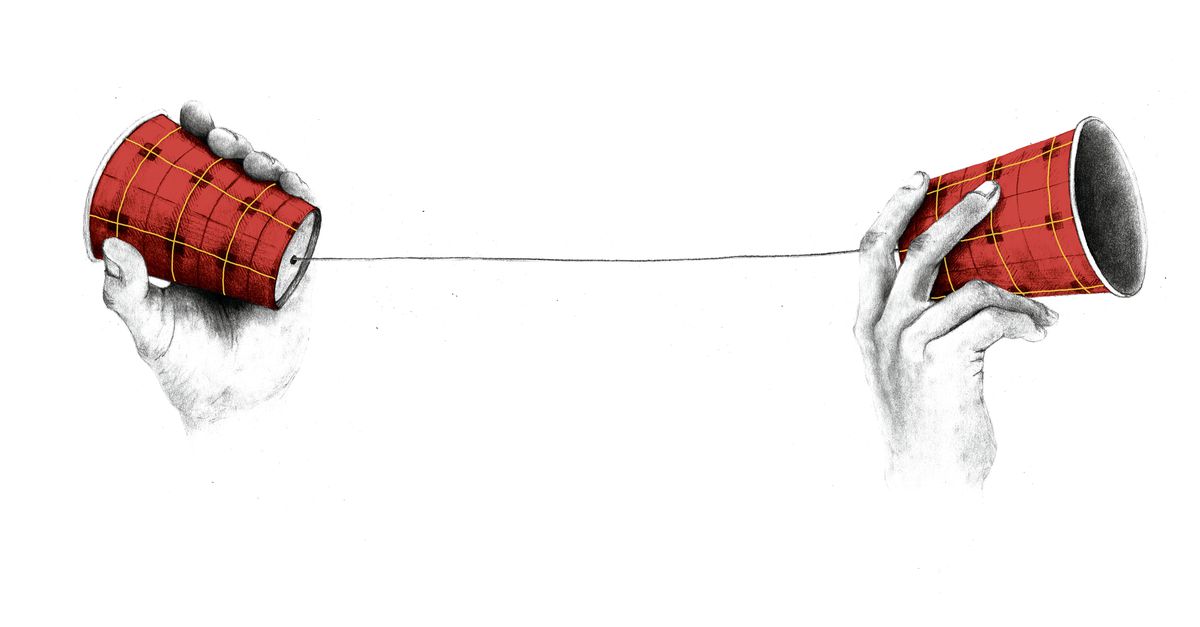 After the chaos of Afghanistan, Biden faces criticism from the American inside