Labor market Confederation’s decision: Trade unions do not make company-specific agreements – “Now you have to keep your head cold” 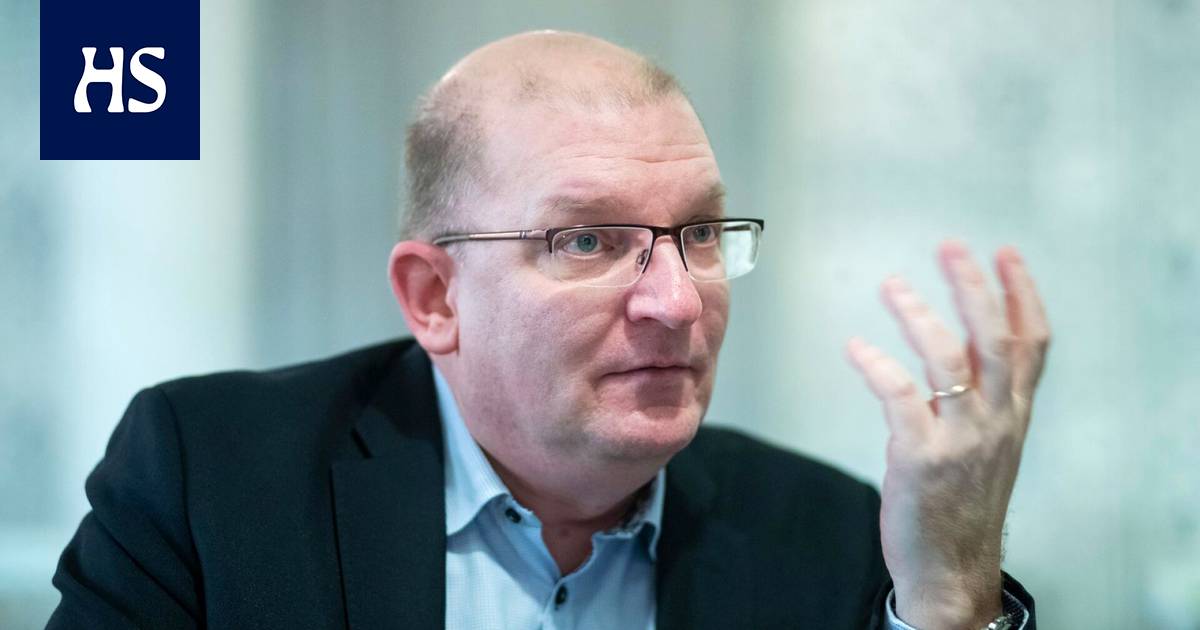 The decision is related to the decisions of the Forest Industry and the Technology Industry to withdraw from national collective agreements.

Employees The Confederation of Finnish Industry has decided that its professional departments will not enter into company-specific collective agreements. The union council decided on the change in the rules at its meeting on Monday.

However, according to the association’s press release, professional departments and shop stewards may enter into local agreements in accordance with the collective agreements concluded by the Confederation of Finnish Industry.

“Now you have to keep your head cold. Only proper and binding agreements guarantee that employees’ affairs are properly taken care of. We have already heard really wild views from employers on the forest side, ”says the chairman of the Confederation of Finnish Industry Riku Aalto in the bulletin.

Rule change is related to the decisions of two employers’ associations, the Forest Industry and the Technology Industry, to withdraw from national collective agreements.

The technology industry announced that it will set up a new consortium for those companies that will continue to want a collective agreement agreed by the union.

Industry Association has emphasized, following announcements by employers’ organizations, that the association will continue to conclude collective agreements for its members.

According to the press release, this has been the spirit of the union’s rules in the past, which the recent decision only emphasizes.

The wave has predicted earlier in the spring In an interview with HSthat the labor market autumn and the end of the year will be at least choppy when the current collective agreements expire at the end of November.

Read more: The technology industry said that it would partially withdraw from general employment contracts, the Confederation of Finnish Industry anticipates at least a busy end to the labor market

Read more: The business community considers the Technology Industry announcement to be excellent news: “The much-needed wind of change is blowing with force”