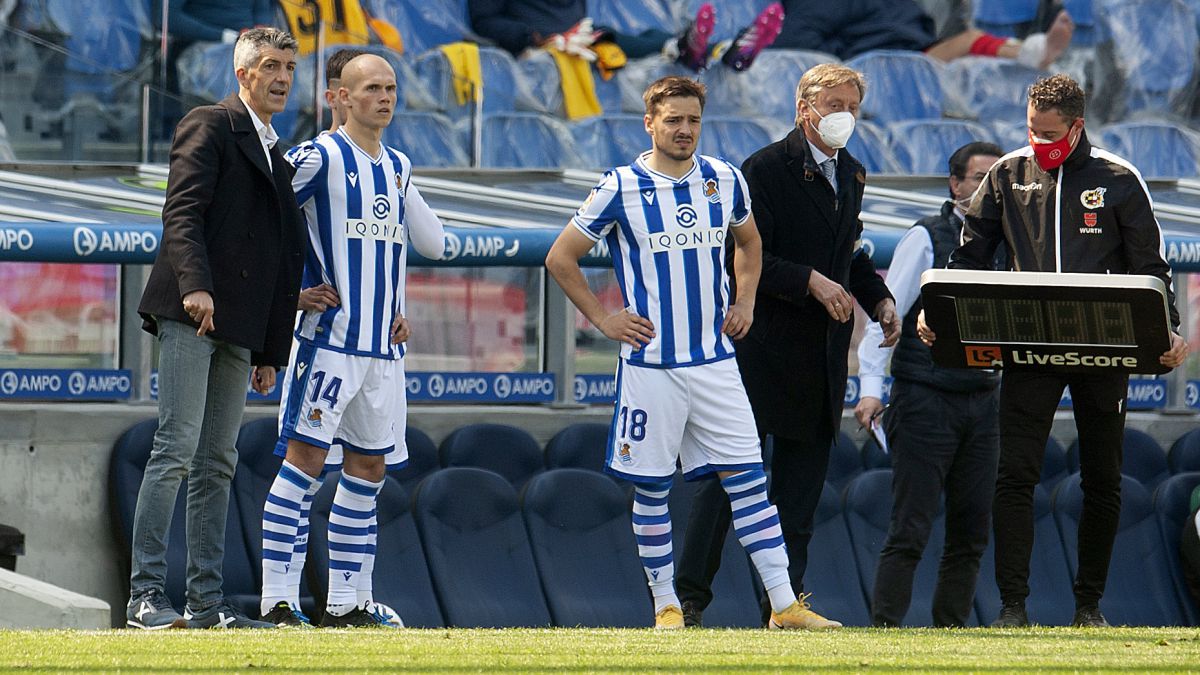 Real Sociedad reaches the last seven days of the national league championship with the same numbers and the same qualifying situation as last season. Coincidences that football always brings, everything is traced. Imanol Alguacil’s team has the same points and occupies the same position as the previous season. The realists add 47 points and are seventh in the rankings, two points behind the fifth classified, exactly the same as a year ago. But curiously, it also traces the sensations with which it reaches this final stretch of LaLiga.

And it is that if a year ago, after confinement, the Royal Society showed symptoms of fatigue and exhaustion that made it difficult for him to make the attractive and dynamic football that he had practiced until confinement; now it gives the feeling that he is getting enough strength to the decisive stretch of the season. The sensations are very similar, also because the Donostiarras once again have very important losses in the core that conditions their way of playing. He no longer has the ball so much and it is difficult for him to generate clear scoring chances, as was demonstrated in the second half against Sevilla on this last day. A year ago Imanol could not count on his captain, Asier Illarramendi, whom he seemed to recover for the cause during confinement, but who, as soon as he returned to training, broke down again. And this season the same thing has happened to him again. After a long recovery process, the Mutrikuarra was ready to return to contribute regularly, but again an untimely injury before the Cup final leaves him out of the game.

But when it comes to casualties, chance goes much further. Last season he lost Martin Ødegaard for the last days, who was the key player between the lines when it came to making the last pass; And this season the exact same thing happened to him with David Silva, the player called to perform that role in the midfielder. In this way, he loses the last pass and the ability to surprise. To this must be added that he does not know when he will count on Mikel Merino, which is another very important loss. Soccer is too fickle. Last year the Real seemed to arrive very tired to the final stretch after the effort made in January and February to reach the Cup final. And this season his presence in the Europa League takes its toll, and the requirement to play competitions such as the Super Cup and the Cup final won at Athletic Club.

So since everything seems to go hand in hand with respect to the past course, We will have to look at the points Real scored to qualify for the Europa League in extremis in the last seven days. Imanol’s team was able to add nine points from the last 21, which helped him to get in with 56 points in the group stage of the Europa League as sixth place. This year it seems that it can serve him with something similar to ensure Europe, although the fight for fifth and sixth places is again very even, as happened last season.

Check the result of the National Lottery draw for today Saturday, May 1, 2021