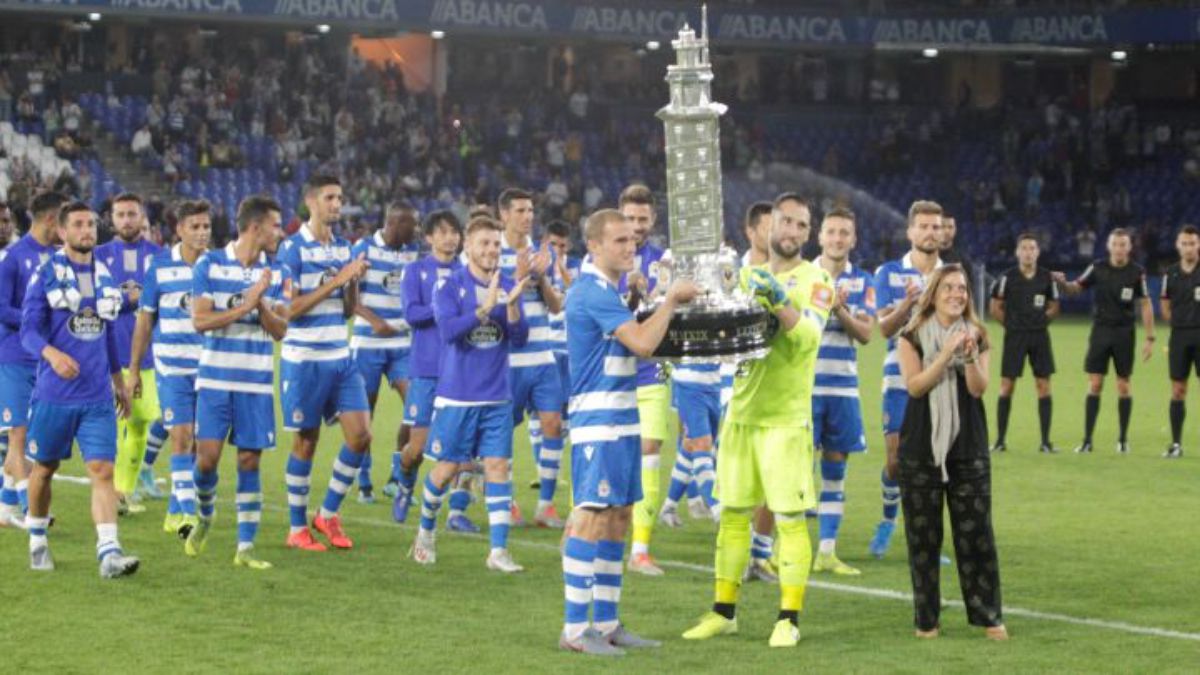 Sporting continues shaping its preseason and the rival has already closed for the tournament most anticipated in A Coruña: the Teresa Herrera. The Coruña team will face Ponferradina, a team that plays in the Second Division. The dean of the venariegos trophies, as has been happening in recent editions, will be a single party. The date is yet to be determined, but it will most likely play on August 7 or 8.

Deportivo-Ponferradina will mean the LXXVI edition of the traditional tournament. Last season, due to Covid, had to be disputed in the month of December. This 75th edition, marked by restrictions due to the pandemic, was used to pay tribute to local football and Depor faced a Coruña team on a day in which the result (6-0) was the least.

The honors of Teresa Herrera, through which the best clubs in the world have paraded since its first edition in 1946, is dominated by Deportivo. The group from A Coruña, who did not participate until 1955, has conquered it 28 times. Behind is the Real Madrid (9), Atlético (6) and Barcelona (5). The most successful foreign clubs are Peñarol and Dinamo Kiev, who both won it twice. The next rival, Ponferradina, will be released this year. The agreement with the Bercian club came about as a result of the transfer of goalkeeper Lucho García.