La Plata: they assaulted her in her watch shop and she died after three days in a coma 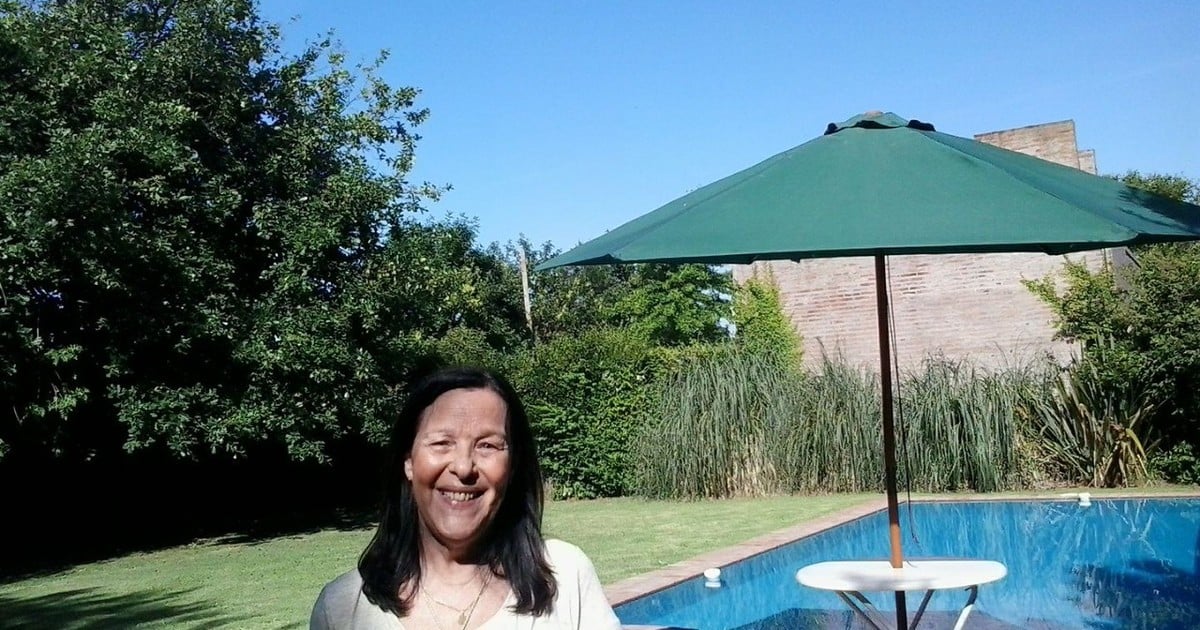 The 73-year-old woman worked alone in a shop specializing in antique watch arrangements in the Saavedra park area of ​​La Plata. On Thursday – it is presumed at noon – she was assaulted, beaten and suffered a stroke. After three days of agony, he died in the intensive care room of the San Martín hospital.

The death of Graciela Haydée Lasca caused commotion in that area of ​​the center of the Buenos Aires capital.

The merchant who had run this watch-jewelry store for 50 years, located three blocks from the headquarters of the DDI La Plata, and it is still unclear how the attack ended tragically.

The complaint was made by his son, Flavio Altomare (43), who found his mother tied to a chair and fallen in the middle of the premises, on Thursday shortly after 4 p.m.

The posting of a granddaughter of Graciela Lasca (73), who died after an assault in La Plata.

The man lives with his family on a property next to the business. According to the first expert reports, Lasca had a severe blow to the head, perhaps because she fell from the chair in which he had held her and hit the floor.

Altomare said that when he found her, she was breathing heavily and was unconscious. A patrol from the first police station in La Plata took her to the health center.

She was hospitalized with a very serious condition: she was in a coma, with artificial respiration and a diagnosis of an irreversible clinical picture.

“We are waiting for them to call us to give us the news that we would never want to hear,” the merchant’s son had declared to a media outlet from La Plata.

Lasca’s business is located at 62 between 14 and 15. It is not a purely commercial area. It is a neighborhood business, but very traditional.

“We all knew her here. He has been in charge of this very specific area for decades, ”declared the victim’s neighbors.

Since there are no other stores, there are not many security cameras on that block either. However, the researchers will try to find an image from footage of other homes.

They analyze a video

A capture on Thursday at 12.22 detected a man running with a briefcase down a nearby street. They are trying to define if it could be the thief who attacked Lasca.

For now they do not know if it was one or more attackers. The retiree attended through the bell system. The door was only opened when she considered the prospective customer to be trustworthy. There are also no certainties about what was stolen: “She made the box and I was the only one who knew how much money there was“Said his son.

Every day the woman opened early and closed at noon. After 4 p.m., it would resume its activity until nightfall. “We told him to close, to I had no need to work. But she wanted to continue, because she could not be without work, “complained Altomare.

Lasca was a widow and every day she traveled about 30 blocks from her apartment to the premises, driving her own car. It was a routine that he had been repeating for years and that he did not want to abandon.

.“What I don’t understand is why so much violence. My mother shouldn’t have resisted. They could have locked her in the bathroom but they tied her up and caused her death”Warned Altomare.

Since the beginning of 2021, seven people have died in situations of insecurity in La Plata. Four were victims of robberies or assaults, like Lasca. Three were suspected criminals.

Mallorca curfew after May 9 still under consideration

Most Ukrainians find Zelenskiy guilty of vaccination failure in Ukraine