La Piazza, the video of the press conference 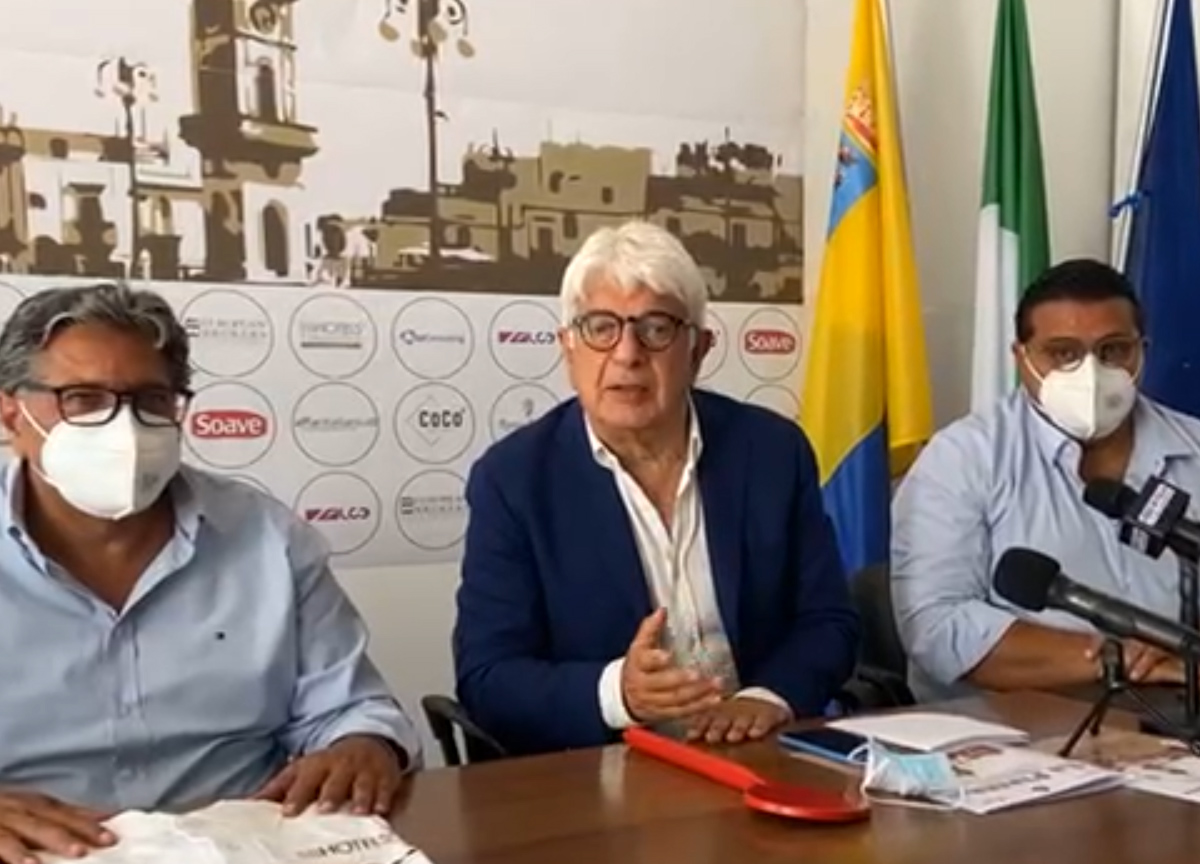 The press conference for the presentation of “La Piazza, politics after the holidays” was held at the institutional hall of the Municipality of Ceglie Messapica (Brindisi), the long-awaited appointment with the Cegliese summer salon of national politics, conceived by the director by Affaritaliani.it Angelo Maria Perrino, event sponsored by the Municipality of Ceglie Messapica and the Puglia Region, with the collaboration of the La Piazza association.

Many guests invited and expected for the fourth edition, which will be held on the last weekend of August, on days 27, 28 and 29 in Piazza Plebiscito in Ceglie Messapica (Brindisi).

M5S: CONTE DA LEADER’S FIRST RELEASE IN LA PIAZZA AT THE END OF AUGUST – Giuseppe Conte chooses the square of Affaritaliani.it for his first public appearance as the new leader of the 5 Star Movement. Its presence in Ceglie Messapica (Brindisi) has been confirmed for the fourth consecutive time on the last weekend of August. The lucky kermesse between trulli and Salento farmhouses organized by the first digital newspaper, which has now become an obligatory stop in the national political debate, is scheduled for the evenings of 27-28-29 August at 20.30. Theme: things to do after the holidays, from the election of the new President of the Republic, to the votes for the mayors and municipal councilors of the main Italian cities, from the autumn impact of Covid on the economy and society to the relaunch projects of the national economy thanks to PNRR funds arriving from Europe.