La Matanza: new protection for the return of face-to-face classes in the Province 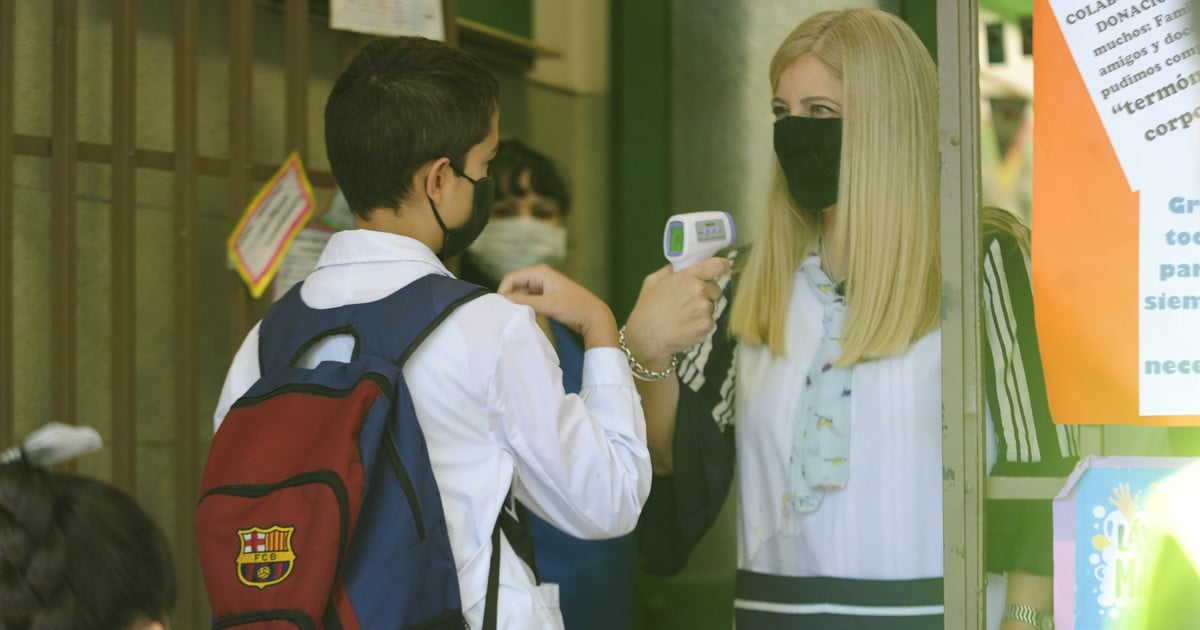 After the Buenos Aires Justice gave the green light for the continuity of face-to-face classes in the City, in the Province of Buenos Aires appeals for protection were presented to nullify the decree of Alberto Fernández that suspended activities in the classrooms within the AMBA Until April 30.

This afternoon it was confirmed that the Block of School Counselors of Juntos por el Cambio La Matanza filed a legal action before the Ordinary Jurisdiction of Justice of the province of Buenos Aires, La Matanza Judicial Department.

Similar actions had been carried out, for example, by the mayors of San Isidro and Vicente López. In the latter case, the Federal Justice declared itself incompetent, for which Jorge Macri filed a new criminal action this Monday at noon before the Provincial Justice.

The amparo action filed in La Matanza asks that the measure not be applied in educational establishments both under municipal and provincial public management and in those under private management in La Matanza. In addition, it requests the unconstitutionality and invalidity of article 10 of Decree of Necessity and Urgency No. 241/21 be declared.

The counselors who signed it are Mariano Álvarez, Ricardo Yñiguez and Yanina Loisi, who were assisted by attorneys Juan Ignacio Mier and Rodrigo Barrios.

“It is the jurisdictions that have powers to order the teaching of classes. With this decree, the President makes a double mistake: he de facto intervenes in the jurisdictions reached, and establishes a de facto state of siege. On the other hand, beyond these very serious violations of the institutionality, the National Government sacrifices the boys again, as it did throughout the past year, “they said in a statement.

And they added: “It is proven that school is the safest place for them. With this measure, we will see the ridiculous scene of seeing them in the street, playing ball, without masks, hugging and drinking from the same bottle, but without being able to go to school.”

The Burgos, the ‘locomotive’ greased by Michu for the ascent