‘La familia’, a docuserie dedicated to the basketball team 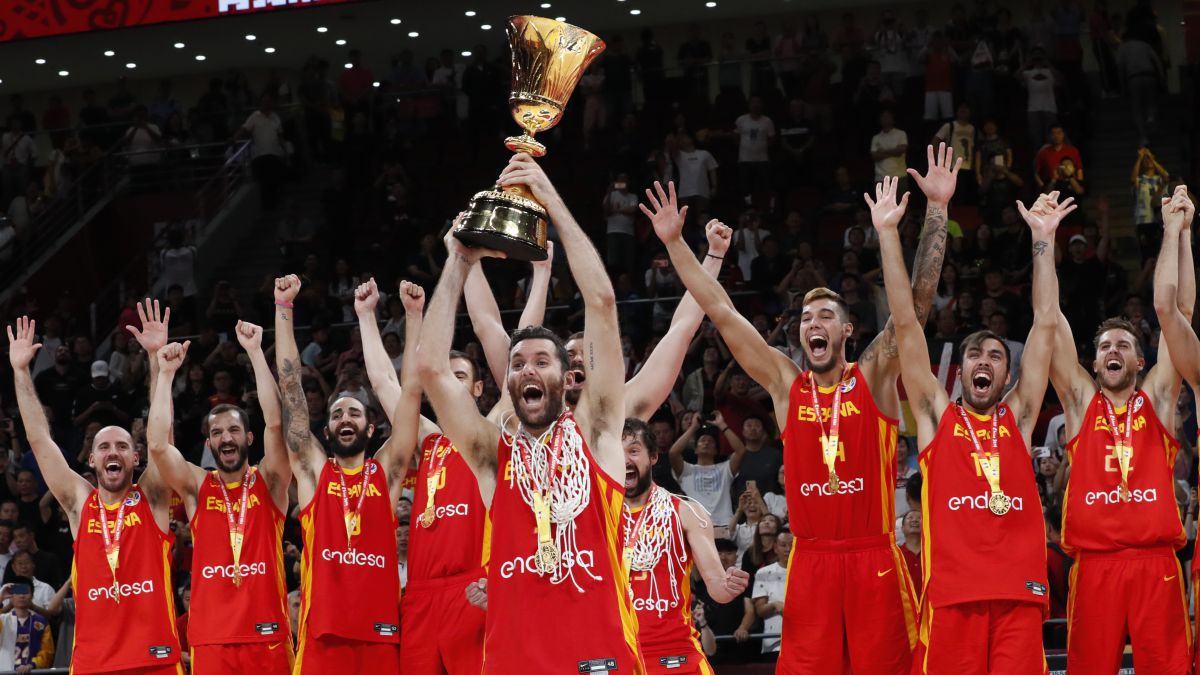 The family it is divided into four quarters and one overtime. The journalist and executive producer, JJ Santos explained how the idea for this format came about: “We needed to do a docuseries of five chapters and I think it was the most orderly way. But what people are going to see is a personal endeavor of Manuel Villanueva (content director of Mediaset Spain) and Jorge Garbajosa. I, with the same enthusiasm, transferred the idea to Ricardo (Prime Video) and we went ahead with this project “.

The docuseries, which will bring viewers closer to personal life and the relationship between the members of that team, premieres on July 13 on Prime Video. “It has been really exciting because they are memories that are left behind in time and that we have now recovered. It has been a beautiful trip, “said Jorge Garbajosa in the meeting with the media. For his part, José Calderón explained:”I think it is worth it for those stories that we tell in the series and that many people do not know“.

Willy Hernangómez was also part of the group of players who were present at the launch of the production: “It has been a privilege and I feel fortunate to have been part of the family these years. Especially the fact of joining this team being so young and being able to learn from the elders. It is something that I will never forget. “This documentary series, with the collaboration of Mediterráneo Mediaset España Group, joins the current sports catalog of Amazon Prime Video.