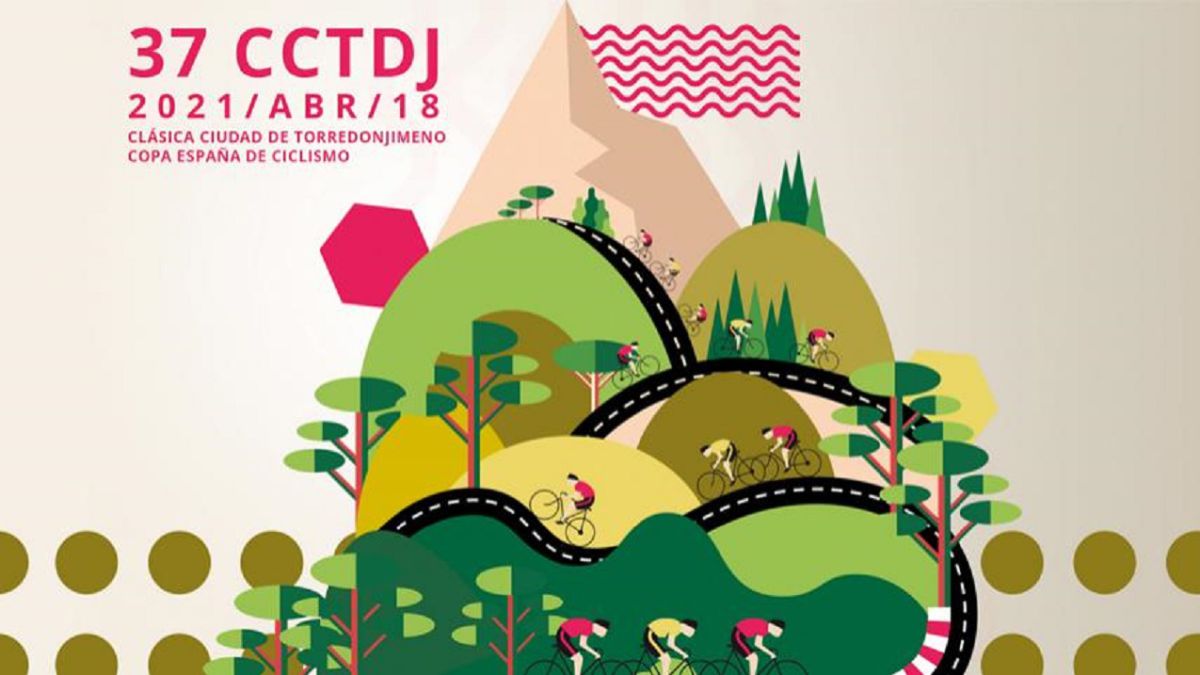 The Copa de España Elite-Sub23 will face this next Sunday the Classical City of Torredonjimeno, one of the mythical events of the contest, which will be the third round of this 2021 edition of the Cup. With the still fresh memory of the exhibition staged by the Lizarte cyclists in Eibar, we begin to immerse ourselves in a key period that will comprise six consecutive weeks competition and that will be absolutely decisive for the final resolution of the contest.

Pau Miquel, who won the Valenciaga ahead of his teammate Igor Arrieta, will face the Clásica Ciudad de Torredonjimeno as leader with 170 points, 30 more than Marc Brusnemos, winner of the Aiztondo Klasikoa, the inaugural round of the Copa de España Élite-Sub23. The tosiriana test has always been distinguished by offering a very open ending in which we can well see a small group of cyclists surprise the peloton, as happened in 2020 with the victory of Abner González -movistar Team rider today- Or we could live a resolution to sprint among the runners who resist the strong pace at which the Altos de Locubín and Valdepeñas will be promoted.

In this 2021 edition, The Classic City of Torredonjimeno will present a layout very similar to that of previous years, with the ascents to Alto de Locubín, first class (9 km at 3.9%), and Alto de Valdepeñas, second category (3.5 km at 3.6%), as key points, since they will be in charge of making the selection that will later be played for the victory in the 45 kilometers of favorable terrain that remain until reaching Torredonjimeno.

As usual, sThere will be 175 cyclists from 25 teams who will compete for the victory in this third round of the Copa de España Elite-Sub23 The ULB Sports-Safirfruits, Glogalia Artes Gráficas, La Tova Asesoría de Almudevar, CC Cartagena-Esetec and Chozas Team-Avimos will attend as guests.

Russians were given tips on drinking alcohol