“La Bella Season”, Vialli and Mancini tell Sampdoria of the Scudetto in a film 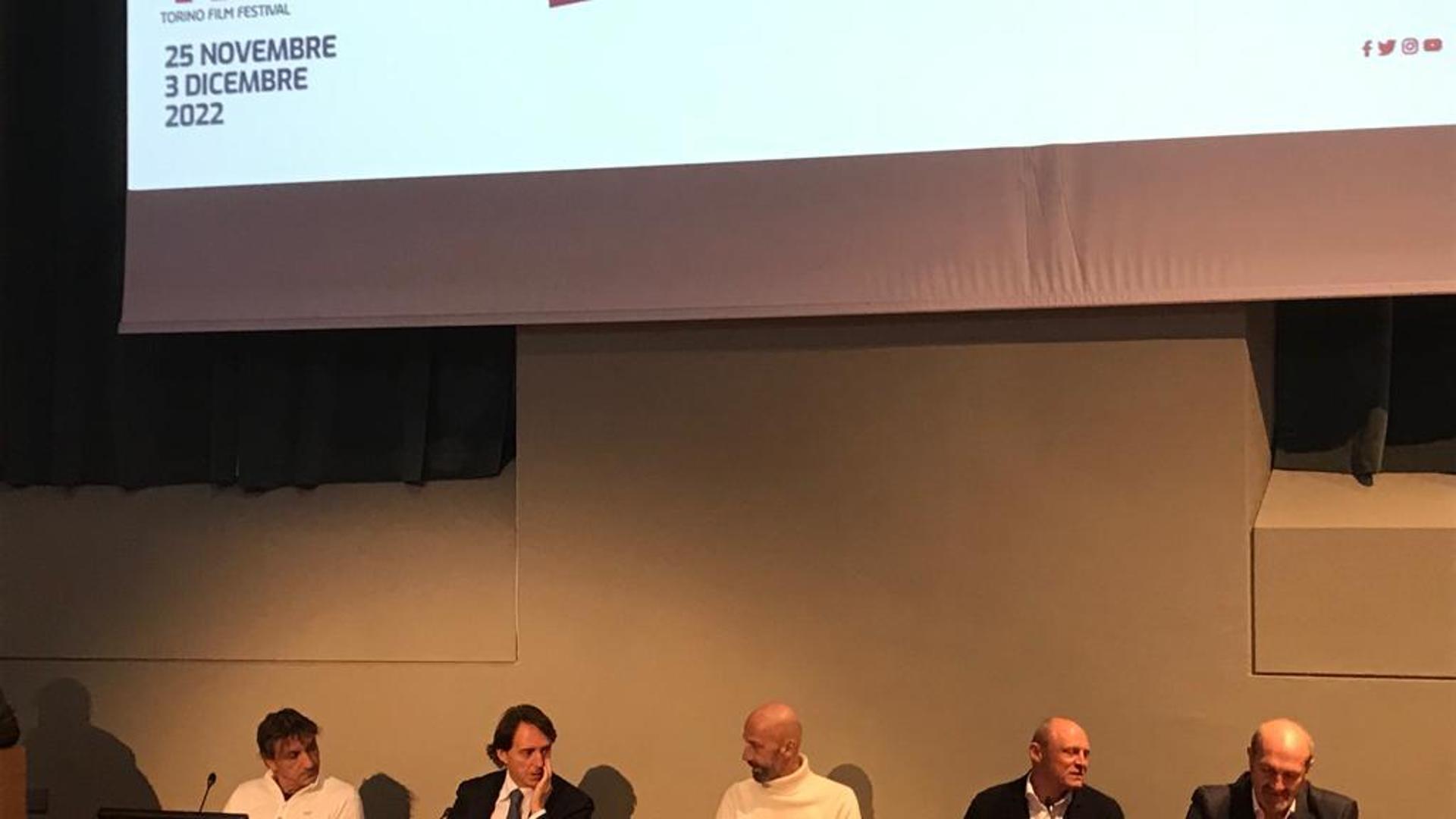 Turin – Sampdoria protagonist at the Turin Film Festival with “La Bella Season” the docufilm directed by director Marco Ponti that tells the magic of the team that won the Scudetto with Paolo Mantovani. At the press conference to present the “Twins of Goal” Roberto Mancini and Gianluca Vialli, the president of Sampdoria Marco Lanna, Pietro Vierchowod and Ivano Bonetti.

“I think this film could be useful for today’s kids – said coach Mancini, former number 10 of Sampdoria – it goes beyond victory: it is a story of friendship, today we are friends like 30 years ago. And we managed to do what we did for the love we had for each other thanks to a great man like Paolo Mantovani. We wanted to win with the Sampdoria shirt, all of us could have left the team to maybe go and win more but the love for Sampdoria that we still feel today, the team with which we lived the best years of our lives, pushed us to do something impossible that goes beyond the sporting aspect”.
“Today the players are very professional – thought Vialli – probably at a higher level than ours. However if you sell a person a vision and involve them in the project it will give you blood and tears and that’s what happened after the first time I spoke to Mantovani: he told me that he wanted to demonstrate that even a team like Sampdoria can win the Scudetto. I came out of his office ready to give everything on the battlefield to make him happy ”.

"The walking dead": alternative ending would have changed the story a lot