L-Ghent: ‘I didn’t have the government notebook at school, I changed it for a cell phone’ 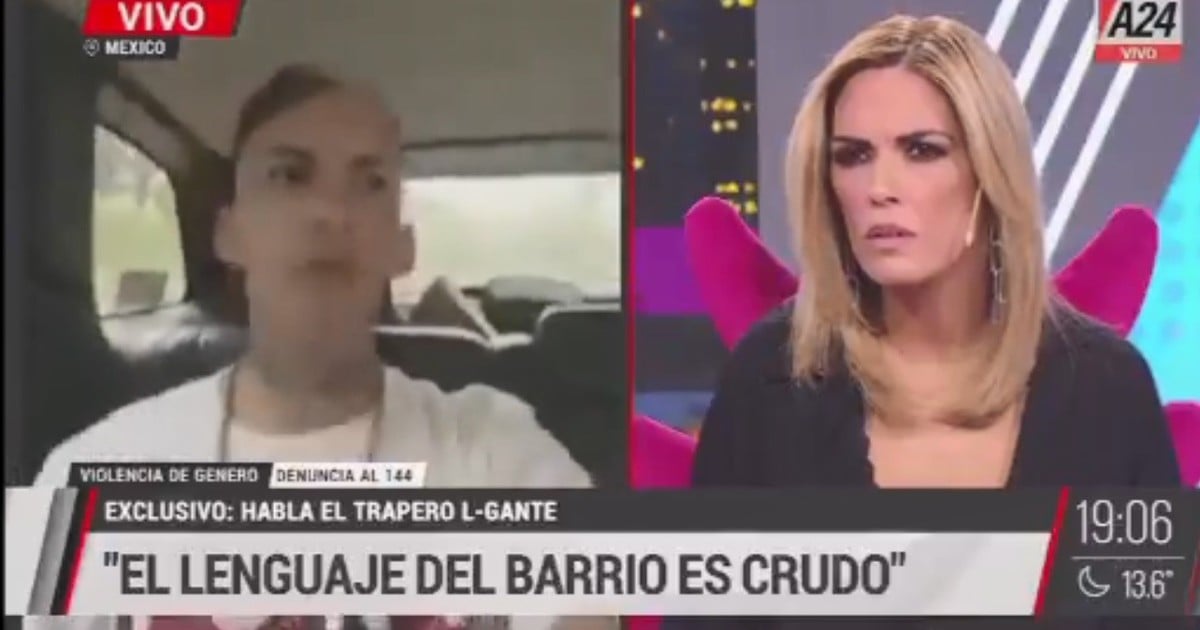 During her participation in the act of distribution of tablets in Lomas de Zamora, Vice President Cristina Kirchner presented the ragman L-Gante as an example of progress: “With the Conectar Igualdad notebook and a thousand-peso microphone, made a song that today has 176 million views on YouTube. “

After the repercussions of the vice president’s statements, the 21-year-old – whose name is Elian Angel Valenzuela – recounted how the process was in which he recorded one of his most listened to hits. The one born in General Rodríguez, province of Buenos Aires, corrected the former president’s account.

“The government notebook I did not have it at school, I exchanged it for a cell phone or I sold the cell phone to get it, I don’t remember well. But that’s how I got it, “he said.

In an interview with A24, L-Gante said that he did not feel used by Cristina: “I do not feel used because she spoke of the achievement that I had with the few resources I had. But what I want to correct is that the computer they gave me it is because the person who gave it to me did not use it“.

The musician said that he does not know the former president personally: “It caused a great impact on me this to be as an example or reference. I do not want to transmit bad messages, I tell my reality, it is not to imitate her. In the bad moments I had a bad time and in the good ones, well, “he said.

About his childhood he said that it was not easy: “I as a boy I couldn’t go to school every day that happens in the neighborhoods. “

In her speech on Thursday, the vice president praised the Connect Equality program. “We delivered 5,400,000 computers,” he recalled about his management.

“The more universal the rights are, the more a society develops”, Cristina began, after having handed over the tablets to several students who took the stage and as the previous one of her anecdote with the world of rap, of direct arrival at teenagers.

In this sense, Kirchner stressed that the provision of computers allows counting “with more gray matter“at the national level.” If all the kids have computers, it is possible that many can form companies related to new technologies or also discover their artistic qualities“.

And that’s when he talked about the case of “Elegant (sic)”, with a furcio in reference to the rapper L-Gante, whom he referred to in that way on several occasions.

“I read in a foreign media an interview with Elegant (L-Gante), Elegant is called, I think, isn’t it? A rapper. He made with Conectar Igualdad and a thousand-peso microphone, a song that today has 176 million views on YouTube” , expressed the former President, as an example of the plan that she promoted.

And he continued: “And well if you are going to listen to Elegant (sic) or Trueno I also think he made a song with a computer“.