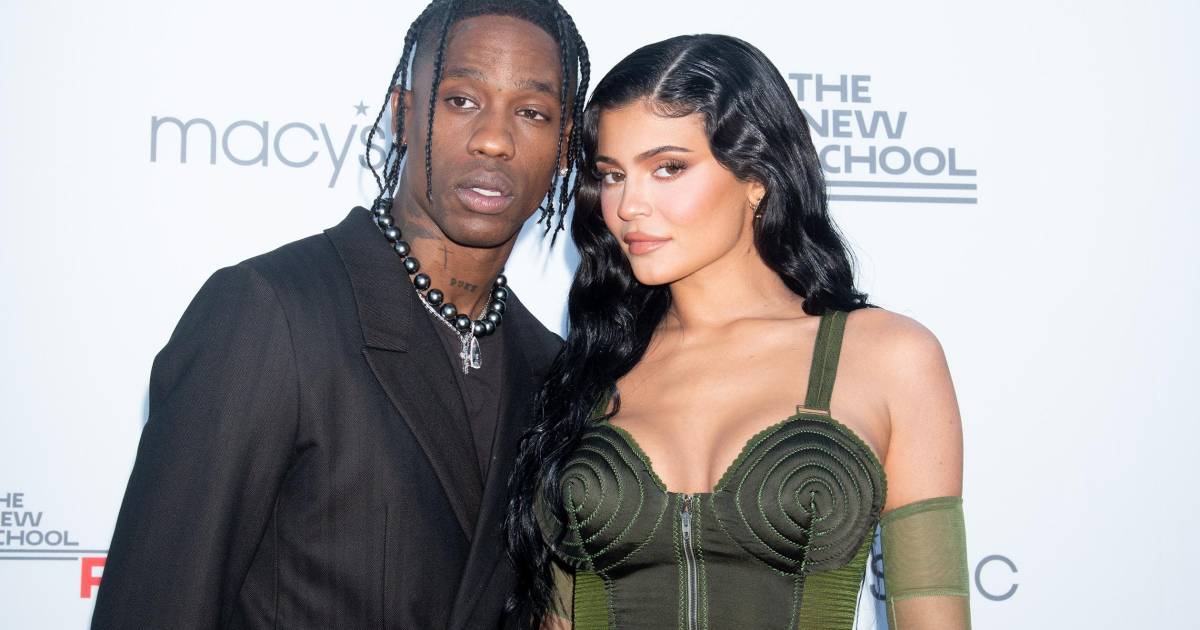 According to a source, the Kardashian family is “delighted” by the news of the pregnancy of 24-year-old Kylie, the half-sister of media personality Kim Kardashian.

In recent years, Kylie has made it clear several times that she would like a brother or sister for Stormi. “I want seven children in the future, but not right now,” the cosmetics guru once said.

On Thursday, Caitlyn Jenner already seemed to reveal that she is having a new grandchild. It was still a mystery which daughter it might have belonged to, but that has now been resolved.

Jenner, who has her own cosmetics brand, has not yet commented on the news.