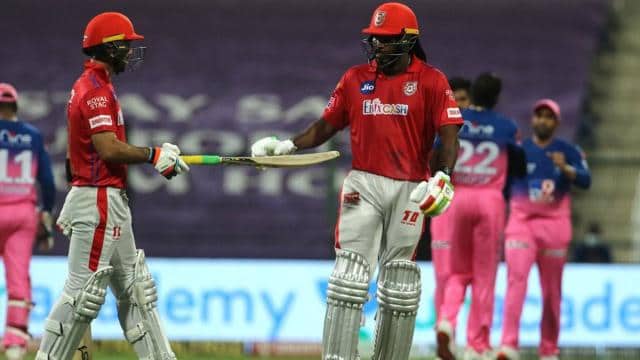 Kings XI Punjab team co-owner Ness Wadia has made a big statement. He has said that Chris Gayle will join Punjab team in every match in next year’s IPL. The Kings XI Punjab team did not give Gayle a place in the team’s final eleven in the opening matches this season and the team had to face a tough defeat in those matches. Gayle was included in the squad after half the tournament and his performance was excellent.

Speaking to PTI, Ness Wadia said, ‘Team management did what they thought was right for the team. It is important that you back the experienced players and Gayle has proved that they should play every match next season. Chris Gayle was not included in the first five matches by the team of Kings XI Punjab and he could not play the next 2 matches due to ill.

Chris Gayle had a brilliant half-century in his first match of IPL 2020 and also broke Punjab’s successive losing streak this season. After Gayle joined the playing XI, the Punjab team had won the next five matches in a row and the Caribbean batsman contributed with the bat in every match. Gayle scored 288 runs in 7 matches in the 13th season of the Indian Premier League at a strike rate of 137.14.

Oxford’s Corona vaccine should be available to the public by April 2021, Serum Institute claims 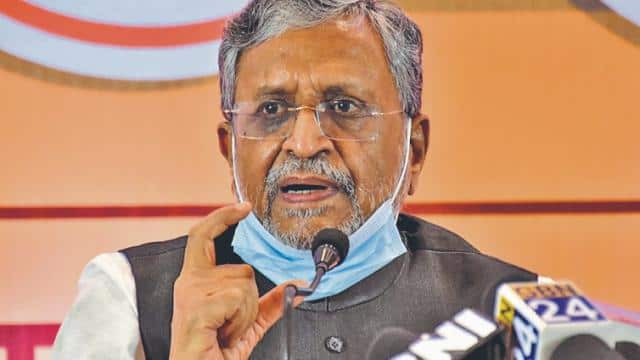 Sushil Modi said, I am not in the Bihar government, but I have a soul, those who leave the BJP can never live in peace. 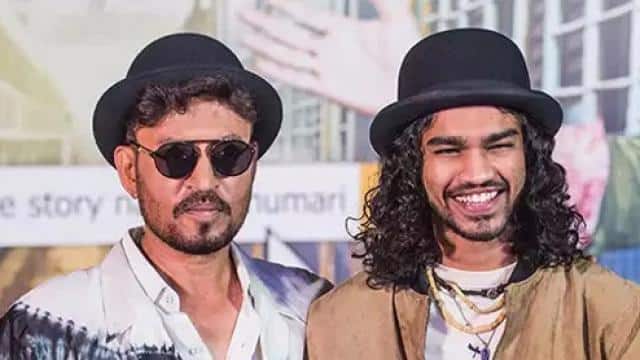 Oxford's Corona vaccine should be available to the public by April 2021, Serum Institute claims