Kuwait reduces its current budget by at least 10% 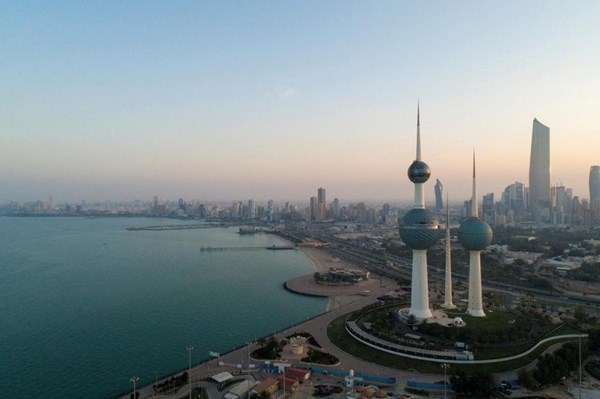 The Kuwaiti Cabinet has instructed all government agencies to reduce spending from the current fiscal year (2021-2022) budget by no less than 10 percent, according to the Kuwait News Agency (KUNA).
According to the statement issued by the council following its weekly meeting chaired by Sheikh Sabah Khaled Al-Hamad Al-Sabah, Prime Minister of the State of Kuwait, (the council) studied the recommendation of the Economic Affairs Committee regarding the lack of liquidity in the public reserve and the need to find radical solutions to confront the deficit in the state’s general budget.
The Council instructed government agencies to take some measures related to limiting local and foreign exhibitions and conferences, participating in external training, limiting official missions, legalizing treatment abroad and other measures to rationalize expenses and raise the efficiency of collecting government debts due.
He also instructed the Civil Service Bureau to take the necessary measures to reconsider the benefits granted to leaders and their equivalents in all government agencies, in addition to assigning the Public Authority for Manpower to study the possibility of stopping the disbursement of national labor support to workers in the private sector for those whose total salary is 3000 Kuwaiti dinars and more.
The Kuwaiti Cabinet also assigned the Public Authority for Industry to study a review of the list of prices for commercial and industrial plots and agreed to reconsider the list of prices for rents, lands and buildings of state property.

Covid Gb, over 24 thousand infections in a single day