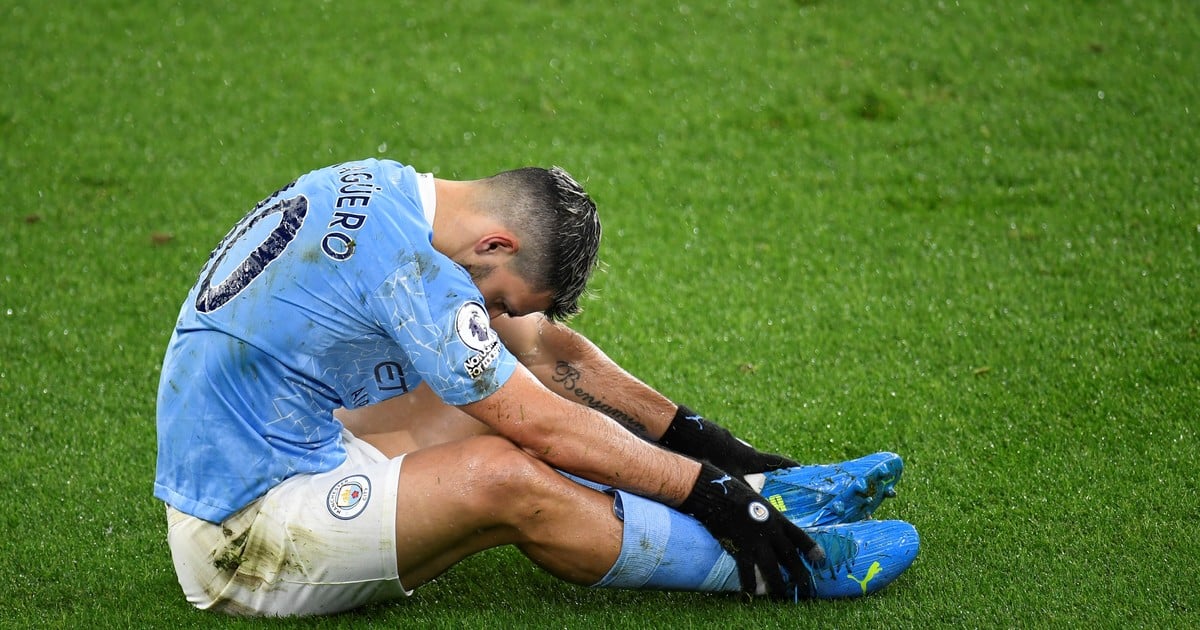 The bad news continues for Sergio Agüero. Kun, who was isolated due to being in close contact with a confirmed case of coronavirus, received the news on Thursday that his swab also tested positive, so he will remain on the sidelines of Manchester City.

Through his social networks, the Argentine forward broke the news. “After isolating myself by close contact, one last test I did tested positive for COVID 19.I had some symptoms and I follow the doctors’ instructions to recover, “he said.

After isolating myself due to close contact, a last test they did gave me positive for COVID 19. I had some symptoms and I follow the doctors’ instructions to recover. To continue taking care of yourself!

Kun has been in isolation since January 12, after learning that he had been in close contact with a coronavirus patient. Although he had given negative in a test, the Premier League requires him to perform isolation, so he could not be at the disposal of Pep Guardiola.

“He was in contact more than usual with a person who tested positive. He has to be isolated for a few days,” the Spanish DT had said in the previous match. of the English Cup against Birmingham City, against whom Kun was going to start.

Nine days after that decision, Kun underwent another test that this time yielded a positive result, so he will have to swab again before returning to training for the Manchester team.

This is a difficult season for Agüero, who began in June 2020 with an operation on his left knee performed in Barcelona. Then when football was resumed, he was only able to play nine games due to ongoing injuries and physical problems. Also, it was hardly holder three times.

He is not, however, the first City player infected. Gabriel Jesús, Kyle Walker, Ederson, Ferran Torres, Eric García, Scott Carson, Cole Palmer and Tommy Doyle have tested positive since Christmas in an England that is going through an unprecedented wave of cases with record infections since the start of the pandemic.

Vaccine shortages and privilege complaints, a problem in Miami