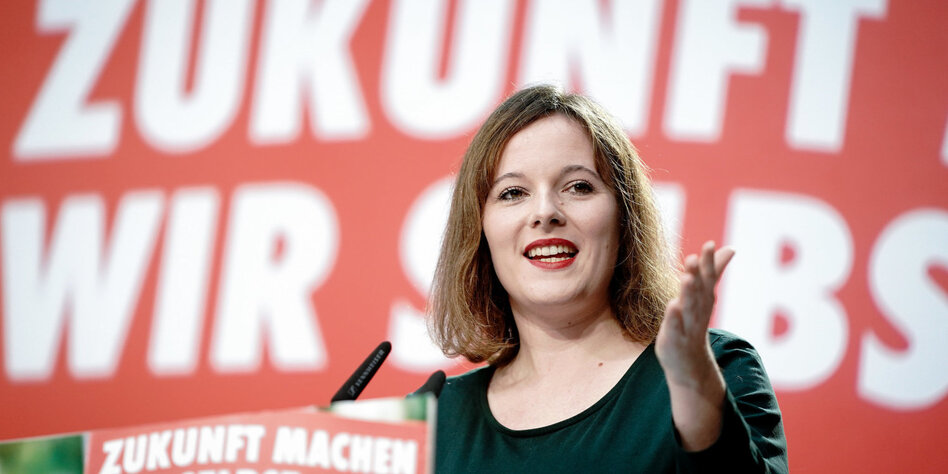 Jessica Rosenthal replaces Kevin Kühnert. She has been elected as the new chairman of the SPD youth association and knows how to make hearty announcements.

BERLIN taz | Kevin Kühnert stands in the atrium of the SPD party headquarters. He is wearing a dark t-shirt and a jacket. The hoodie, previously the trademark of the departing Juso boss, is apparently a thing of the past. A jacket is a more appropriate dress code for an SPD vice chief who is aspiring to the Bundestag. “The tears are dry,” he says. At the Juso Federal Congress at the end of November, Kühnert cried with emotion.

The future of Juso is now embodied by Jessica Rosenthal, a comprehensive school teacher from Bonn and previously Juso state chairwoman in North Rhine-Westphalia. The 28-year-old had no opponents, her choice is more of a routine. She gets 77.8 percent in the postal vote. Her vice, the Berlin doctoral student Ferike Thom, does better with 86 percent.

Rosenthal is considered eloquent and left-wing and knows how to make hearty announcements. In 2018 she once described CSU Interior Minister Horst Seehofer as a “complete idiot, splitter and agitator”. But she also masters the evasive political speech. Olaf Scholz, the SPD’s candidate for chancellor, does not appear in her speech. Rosenthal made her peace with him – rather reluctantly and late. The Jusochefin wants to stand up for younger workers and advocates training and job guarantees.

One thing is clear: Kühnert’s footsteps are very big. The Jusos who led the NoGroKo campaign are more influential than they used to be. Without their commitment, Saskia Esken and Norbert Walter-Borjans would hardly have moved up to the top of the party. The SPD youth has never been a king or queen maker before. A Juso boss who, like Kühnert, rose directly from the Jusos to the vice chairman of the party, is also a novelty.

“We have become a power factor in the SPD and will remain so,” said Rosenthal after her election. The party had moved in the direction of the Jusos with the debt brake or Hartz IV. And she assures that the SPD youth will not be “boring and good” now. That obviously needs to be emphasized. Because Kühnert’s legacy has two things for the Jusos.

They have more power, but are also more closely tied to the apparatus. Whether and how they will play their classic role as a critic of the SPD is a question that Rosenthal will have to answer. Will you also give your ex-chairman a contra? It doesn’t sound like that. Rosenthal emphasizes that the Jusos Kühnert’s political home will remain. “We will continue to work together as a team,” she promises. The Jusos, she says, have always been more than “just an opposition to the party leadership”. 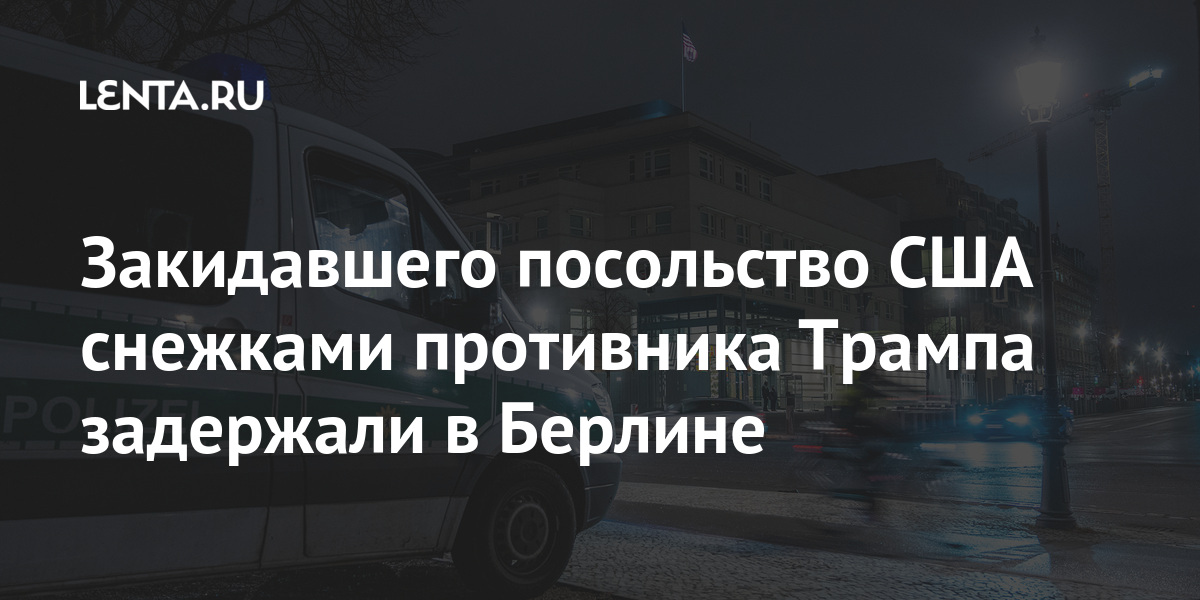 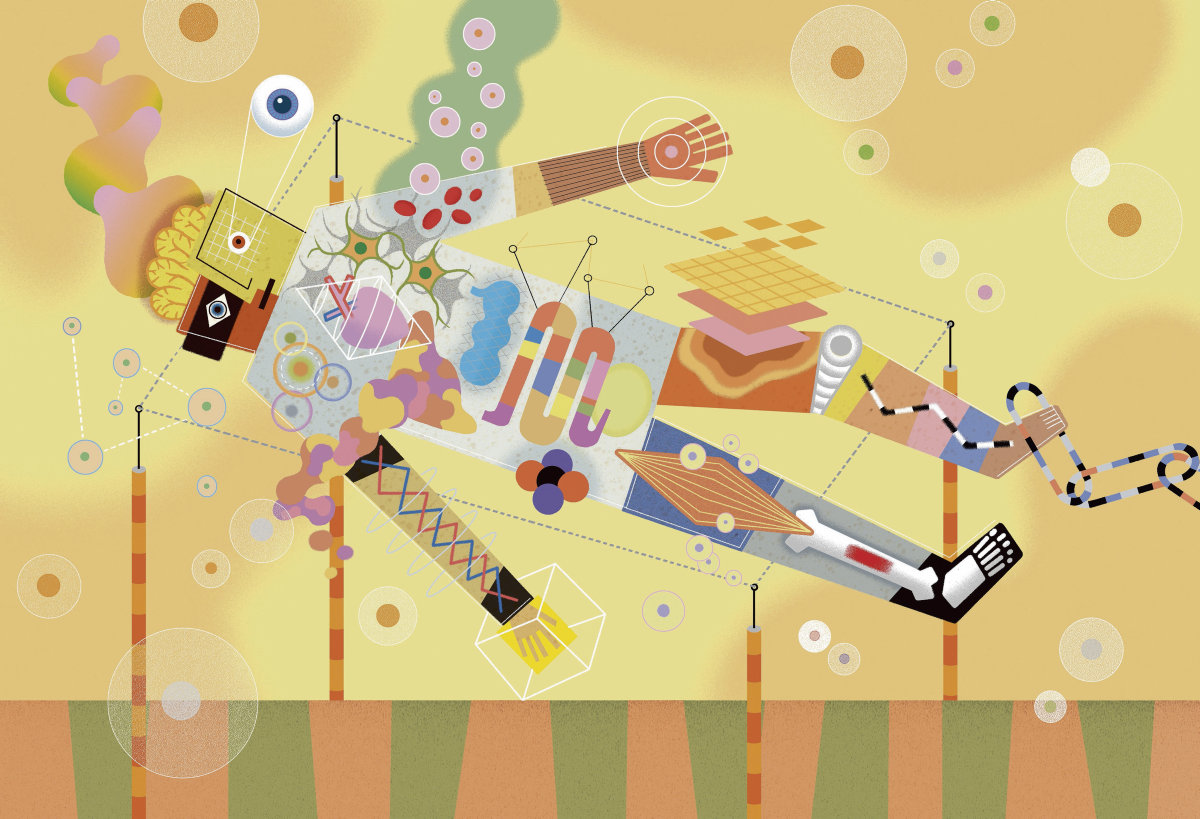 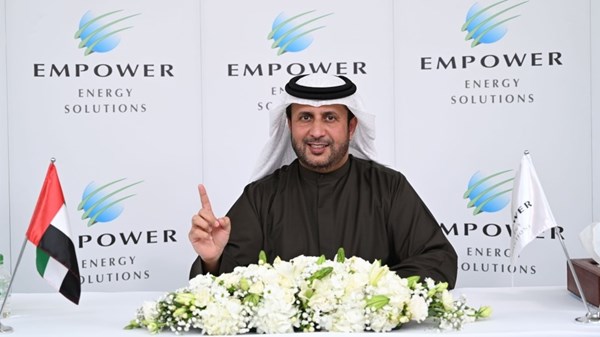 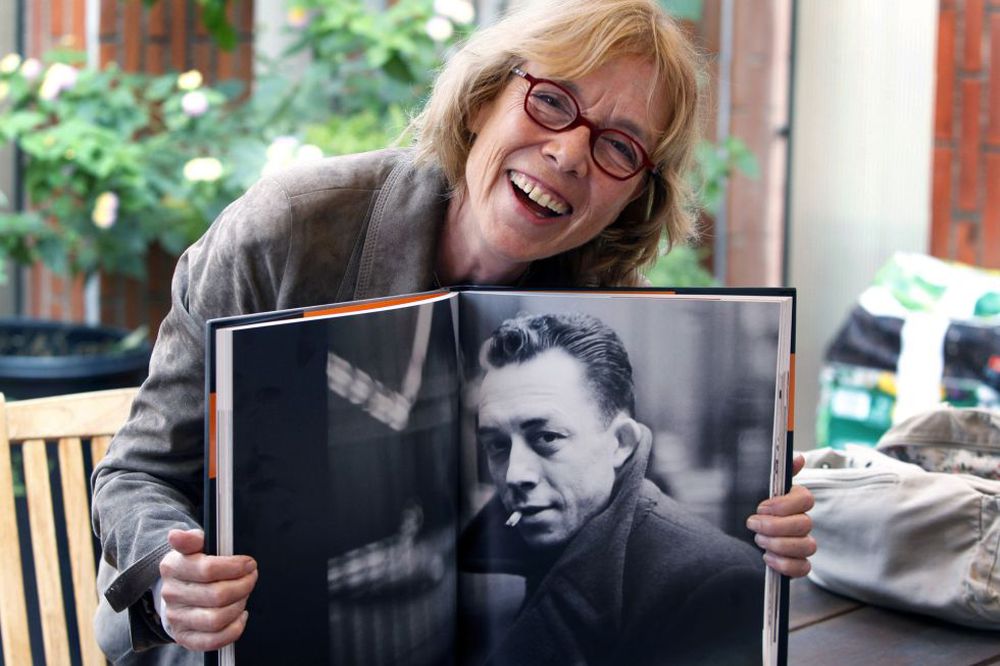 Ángel Torres: “Kubo wants to come, I think it’s a matter of time”