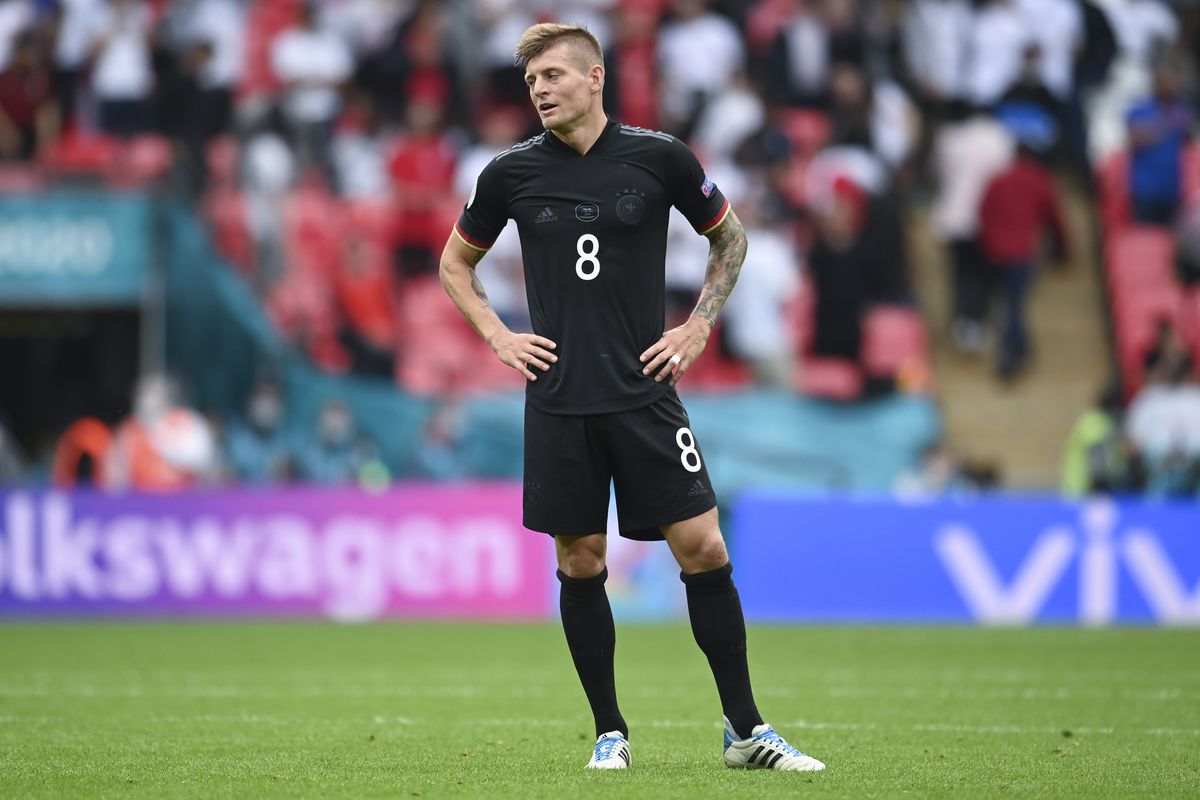 The Löw era is not the only one that has ended in the German national team. One of its most important players, the team’s helm, Toni Kroos, 31, has decided to put an end to his adventure as an international player after eleven years and 106 games. Through his social networks he has wanted to express his desire to focus on his family and his current team, Real Madrid. The German is retiring from the national team after winning the World Cup in Brazil in 2014, where he was a key player for his country.

Kroos has decided to leave the German national team after finishing his participation in the European Championship: “I want to fully focus on my goals with Real Madrid.” In addition, he added that he wants to be more of a husband and father to his wife and three children. Finally, he dedicated a few words to the coach who made him world champion, Joachim Löw: “He trusted me. We have written a success story for a long time. It has been an honor ”.

Until this last tournament, where Germany lost in the round of 16 against England, Kroos has been one of the most important players on the team. However, the German had already made the decision not to play the next international event, which will be the Qatar World Cup 2022. The midfielder felt that he had closed a stage in his professional career and that is why he has made this important choice.

The departure of Kroos from Germany is another step towards that change of cycle that the national team is approaching after the goodbye also of Joachim Löw and the arrival of Hans-Dieter Flick.