Kravchuk called Russia a condition for a compromise on Donbass 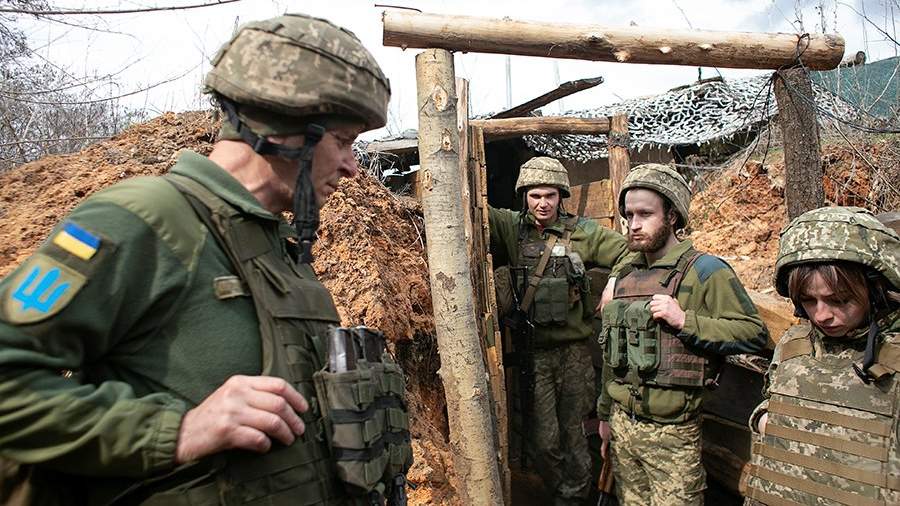 The head of the Kiev delegation to the trilateral contact group on Donbass, Leonid Kravchuk, announced the only condition under which Ukraine would compromise with the Russian Federation.

“Russia declares that it is ready to end the occupation of territories and aggression in Ukraine,” Kravchuk said on April 17 on the Ukraine 24 TV channel, adding that until Russia has fulfilled this condition, Ukraine will not compromise on Donbass.

On March 29, the Commander-in-Chief of the Ukrainian Armed Forces Ruslan Khomchak said that Russia was allegedly building up troops near the Ukrainian borders. According to him, this poses a threat to the country’s military security.

In turn, the press secretary of the Russian president Dmitry Peskov said that Russia has the right to move troops on its territory at its discretion, this does not pose a threat to other states and should not bother anyone.

The Kremlin spokesman also stressed that Russia did not and will not take part in the armed conflict on the territory of Ukraine.

The parties to the conflict agreed on a truce in Donbass in July 2020. Nevertheless, the issue of a political settlement was not resolved, the Minsk agreements were not implemented, and the negotiations were sabotaged.

Since 2014, Kiev has been conducting a military operation against the residents of Donbass, who refused to recognize the results of the coup d’état and the new government in Ukraine. At the same time, Kiev blames Moscow for the current situation. Russia has repeatedly stated that it is not a party to the internal Ukrainian conflict. The issues of its settlement are being discussed in the “Minsk” and “Normandy” formats – with the participation of Russia, Ukraine, France, Germany.

The 'robbery of the century' in Mexico: the day two students put the art world in check