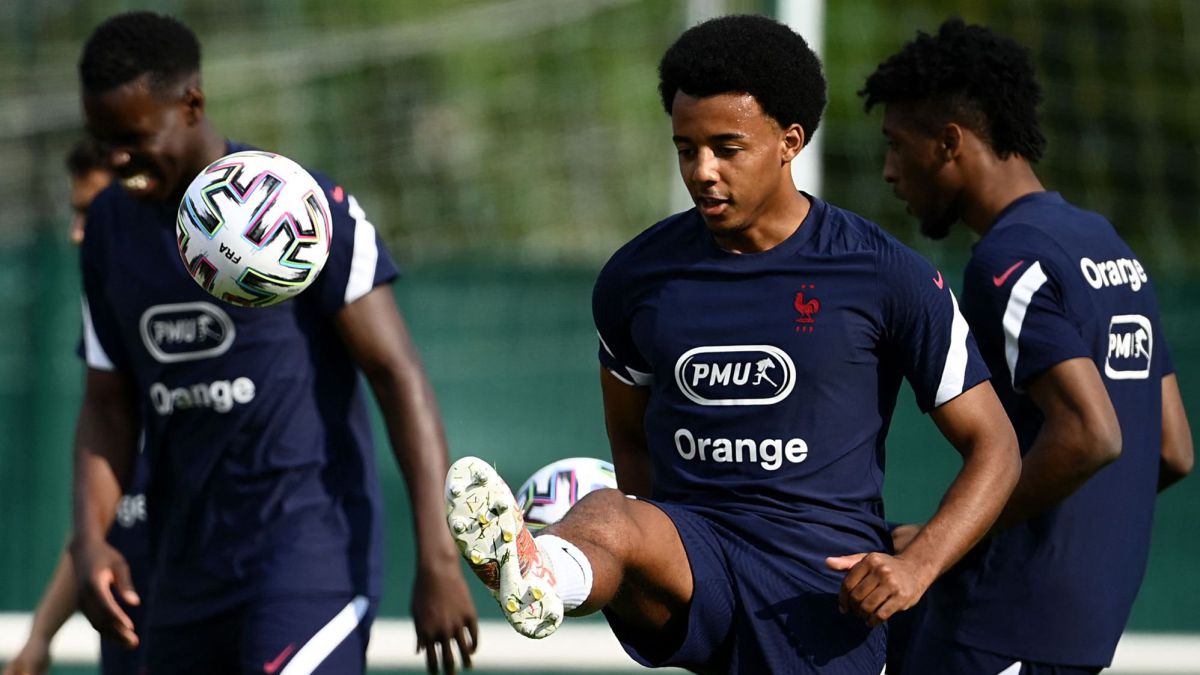 Jules Koundé is concentrated with France waiting to play the Eurocup and while his future is cooking, which since this summer seems far from Sevilla. As long as there is a team that pays the more than 70 million euros that the Nervión club will request. The defender has chosen destinations, according The Athletic. He wants a team that plays the Champions League and that is why he prefers Real Madrid, Chelsea or Manchester United.

Others, like Arsenal, have also asked about him. But the Gunners will not play next season in European competition, which leaves them out of Koundé’s preferences. Barcelona would offer more players than cash, and that is not going to convince Monchi. To rebuild the Sevilla defense will need above all money.

“I’m at a great club right now, but obviously I would like to evolve into a bigger team. We will see what the future holds, but it is something that is in my head, “Koundé himself assured just a few days ago, when he gave an interview to Telefoot.

At the moment, the only formal proposal that has been presented by Jules is that of Manchester City in 2020. The citizens offered about 55 million euros that were not accepted by Sevilla. At Sánchez-Pizjuán they are still waiting for a higher bidder, but in no hurry because the footballer is 22 years old and has still had three more seasons on his contract.