Kosovo The first trial began in the Kosovo Special Court, which was set up six years ago 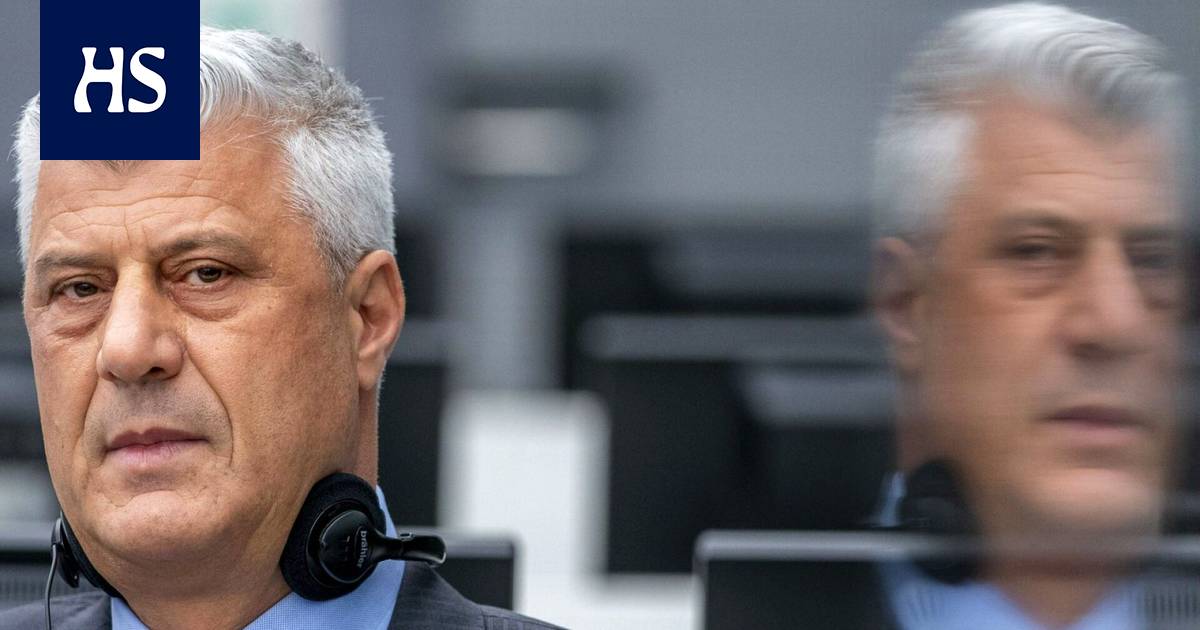 Data on abductions, murders and organ trafficking created pressure from the West on a court operating under Kosovo law but in the Netherlands. Former Kosovo President Hashim Thaci is also awaiting trial behind bars.

Dutch Located in The Hague In the Special Court for Kosovo its first trial has begun. It includes a former officer of the Kosovo Liberation Army (KLA / KLA) Salih Mustafa charged with, inter alia, illegal detention, torture and murder in April 1999.

Today, the program includes introductory speeches by a prosecutor and a defense lawyer representing the victims. Witnesses will also be heard in court later.

A trial projected for more than a year is expected leading the way other court cases. The former president of Kosovo, among others, is awaiting his own trial in The Hague Hashim Thaçi, he is also a former KLA leader.

Mustafa was arrested a year ago and transferred to The Hague pending trial. Mustafa, also known as Commander Cali, was also the head of the BIA guerrilla unit at the time of the alleged war crimes, who commanded his subordinates to commit atrocities and also participated in them himself. Mustafa denies all charges.

The Special Court in The Hague was established by a decision of the Kosovo Parliament and operates under Kosovo law. However, the judges and other staff are international.

Many Kosovars consider the court, which was born under pressure from the West, to be biased, as the investigations are limited to the Kosovo Liberation Army. Members of the KLA, which fought against Serb forces, are widely considered heroes in Albanian-majority Kosovo, and the country’s current leadership is occupied by former combatants.

Special Court for Kosovo (Kosovo Specialist Chambers, KSC) and its Specialist Prosecutor’s Office (SPO) were established by an agreement between the EU and the Kosovo administration in 2015. This required the Kosovo Parliament to amend its constitution to allow Kosovo citizens to be detained, tried and possibly sentenced outside the country. .

The case was not easy to swallow in Kosovo, and attempts were later made to repeal the law establishing the court.

War crimes and crimes against humanity committed in Kosovo have also been addressed in the Former Yugoslav War Crimes Tribunal (ICTY) in The Hague. Both Serbs and Kosovo Albanians were indicted by the ICTY in Kosovo.

ICTY however, the mandate only covered the investigation of acts committed during the actual hostilities until June 1999. The KSC can deal with crimes committed in Kosovo between 1998 and 2000 in connection with the 2011 report to the Parliamentary Assembly of the Council of Europe. report.

Swiss Dick Martyn According to a report by the European Union, people had been held illegally in Kosovo since the end of hostilities and organs taken from them had been trafficked. According to the report, most of the victims were Serbs or other members of Kosovo’s minority nationalities.

Report The EU Investigation Team (SITF), set up since then, concluded that there was sufficient evidence of crimes and that an appropriate judicial institution should be set up to deal with them.

KSC’s location in the Netherlands is justified by the need to prevent intimidation of witnesses. The Special Court will be chaired by Bulgarian Judge Ekaterina Trendafilova.

Kosovo, considered the cradle of its Serbian nation, remained part of the so-called Stub Yugoslavia After the break-up of Yugoslavia in the early 1990s. Serbia further tightened its grip on the region as the KLA began its armed activities. A full-scale war in Kosovo erupted in 1998.

NATO in the spring of 1999 the start of the bombing softened by Serbia withdrew its troops from the province in the summer of the same year. At the same time, the Kfor peacekeeping operation began, in which Finland also participated.

President Martti Ahtisaari played a key role in persuading the President of Yugoslavia Slobodan Miloševićin peace in the summer of 1999.

Kosovo finally declared independence in February 2008, but its status is still undeniable. The independence of the country is recognized less than 120 countries, including Finland, but not Russia and China, nor EU members such as Spain and Cyprus. Kosovo is not a member of the UN and Serbia has succeeded in persuading some small states to withdraw their recognition of Kosovo’s independence.

In present-day Kosovo, the Albanian majority and the Serb minority live in strict isolation in their respective territories. 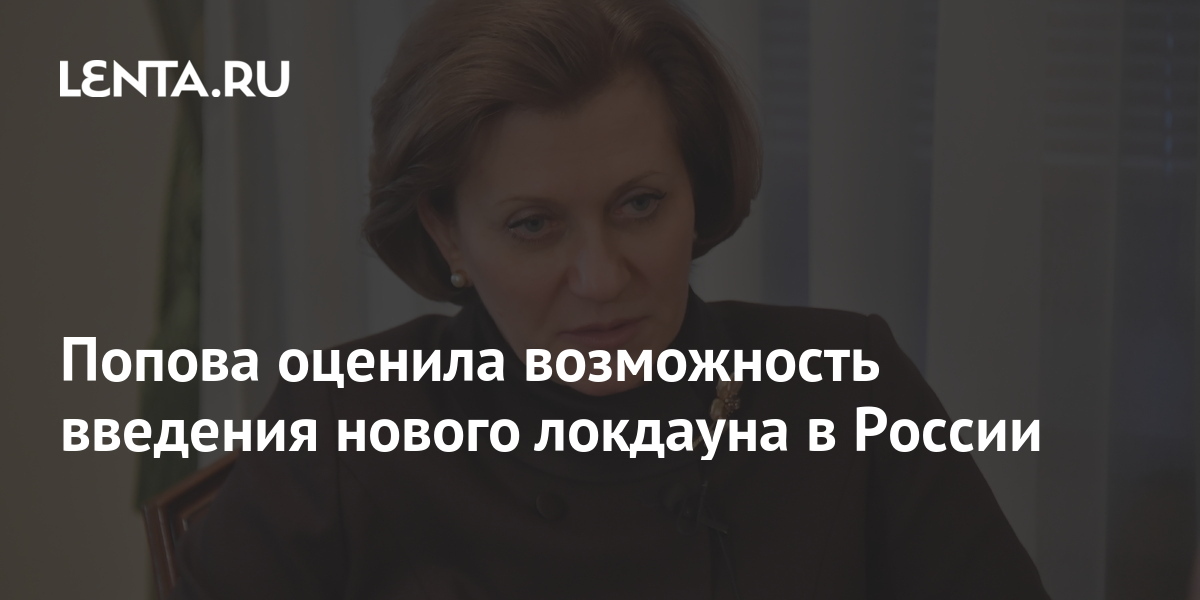