Korzhakov commented on the slap in the face to Macron

French President Emmanuel Macron himself is to blame for being slapped in the face while talking with the people, said Alexander Korzhakov, head of the security service of the head of state during the presidency of Boris Yeltsin. His commentary is quoted by Gazeta.Ru.

According to Korzhakov, Macron’s guards could not approve of a situation when a politician finds himself in a vulnerable position.

He also cited the example of the United States, where presidents take two oaths: one to the people, and the second to follow all the instructions of the security service. “At the moment, the Frenchman decided to show off, and I am 100 percent sure that the guards were against it,” added Yeltsin’s bodyguard.

Macron was slapped in the face during a trip to the Drome department on June 8. The French leader approached a crowd of local residents behind a low metal fence, took one of the men by the hand and said something to him, and in response received a blow in the face. After the incident, two people were detained. 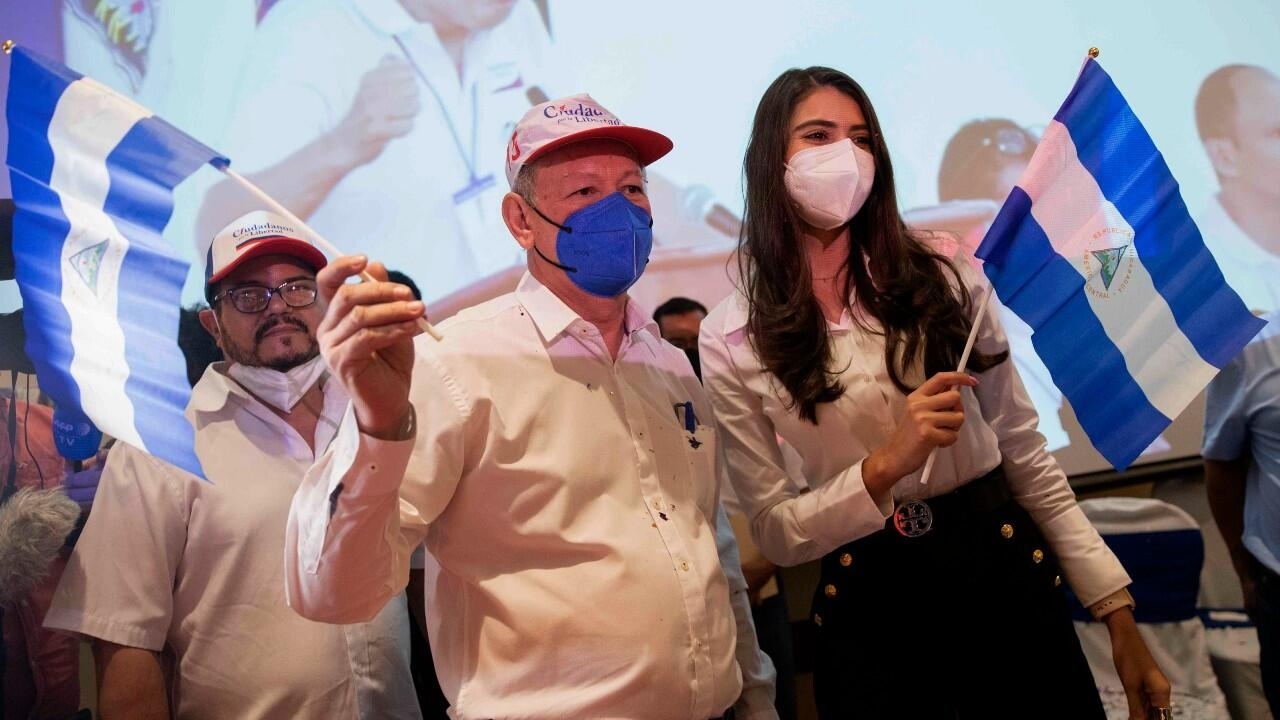 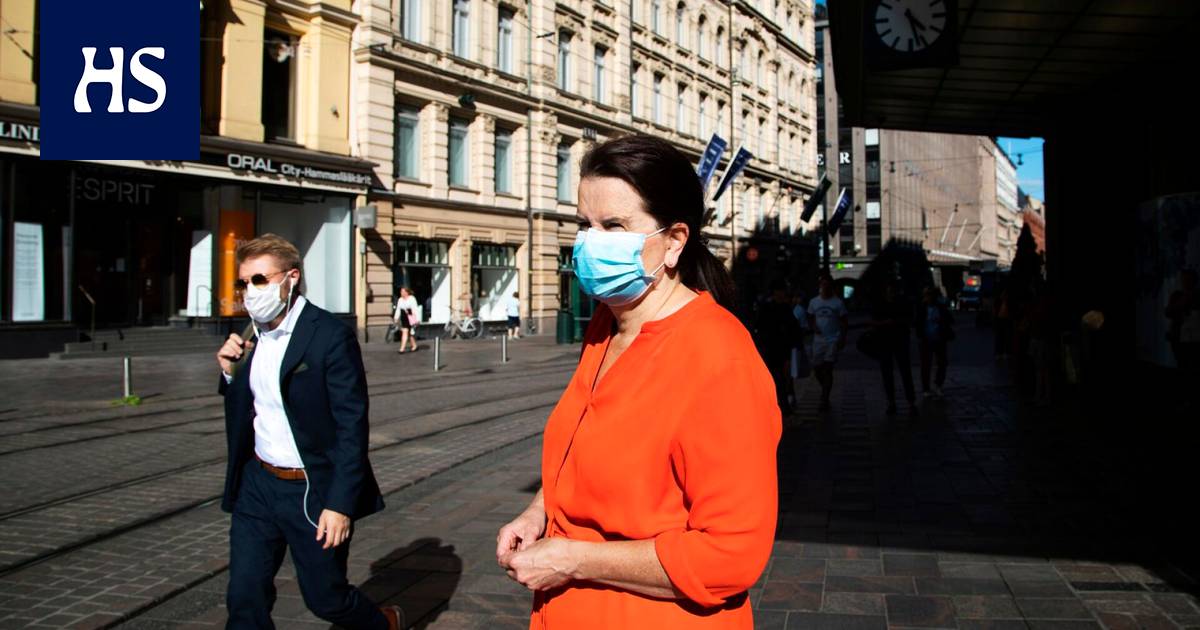