Konta beats Zhang in one hour to win his fourth title 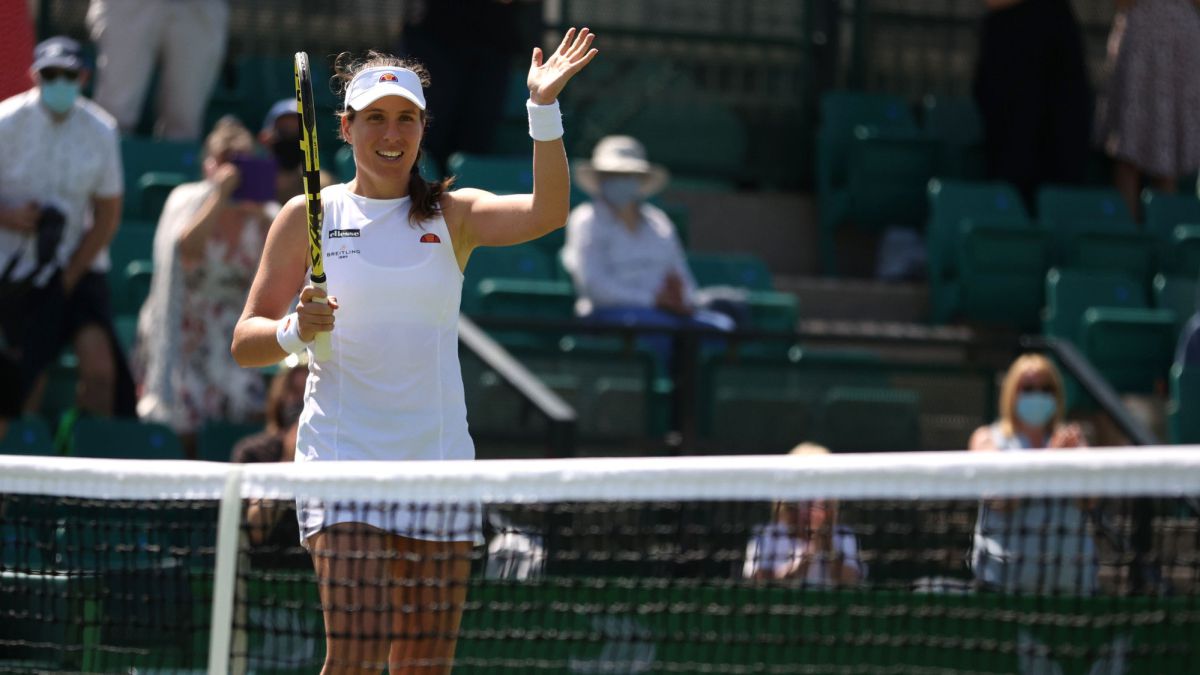 The British Johanna Konta, the first seed, beat the Chinese Shuai Zhang, fourth, in the final on grass in Notthingham (United Kingdom) in just one hour, by the conclusive result of 6-2 and 6-1.

In the ninth final of her career, Konta, 20th in the world rankings, won her fourth tournament WTA without much opposition from the Chinese player, world number 43, who was seeking her third title, having won twice in Guangzhou.