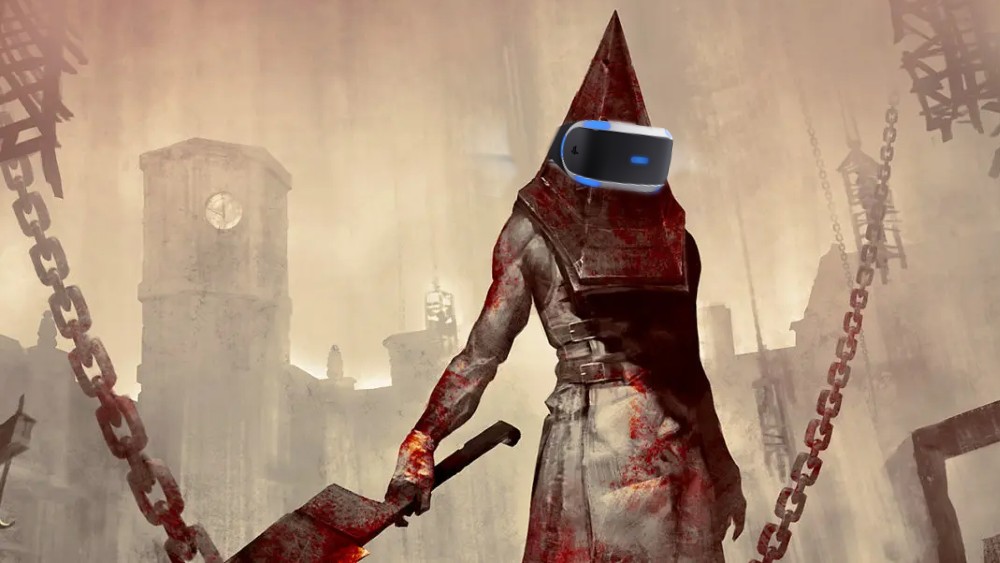 Silent Hill It has been away from the consoles for several years, and although the fans of this saga have asked by all means to return it, so far they have not paid attention.

Just when we thought this game was already completely forgotten, Konami surprised with a renewal of the brand, although now it added an extra element.

The news was released through Reddit, where the user u/LongJonSiIver posted some screenshots of the log Silent Hillwhere reference is made to virtual reality.

Several keywords are included in the document that describe the possible uses of the franchise, and it is striking that a virtual reality viewer is included.

Although it is normal for us to get excited about this brand renewal, this does not necessarily indicate that they are working on a new project, so let’s not lose our heads.

The franchise is still in a limbo that began after the cancellation of the now defunct silent hillsand from which he has not managed to get out, not even with remakes in the style of resident Eviland that has the fans upset.

The only platform where the franchise is currently active is on the famous pachinkowhich received themed machines in 2019.

Will Silent Hill return to consoles?

Although in the last two years we saw several rumors about a possible return of Silent Hillincluding a interview with composer Akira Yamaoka where he spoke of a new project, the truth is that nothing is clear.

Konami he hasn’t mentioned having an interest in reviving the franchise any time soon, even though he long ago put a poll online for fans to decide which IPs they should focus on.

The only thing left for us is to pray to our favorite saint and hope that the company gets on the remake train, at least, although the ideal would be to see a new installment in the saga.

would you like that Konami come back with a virtual reality game? 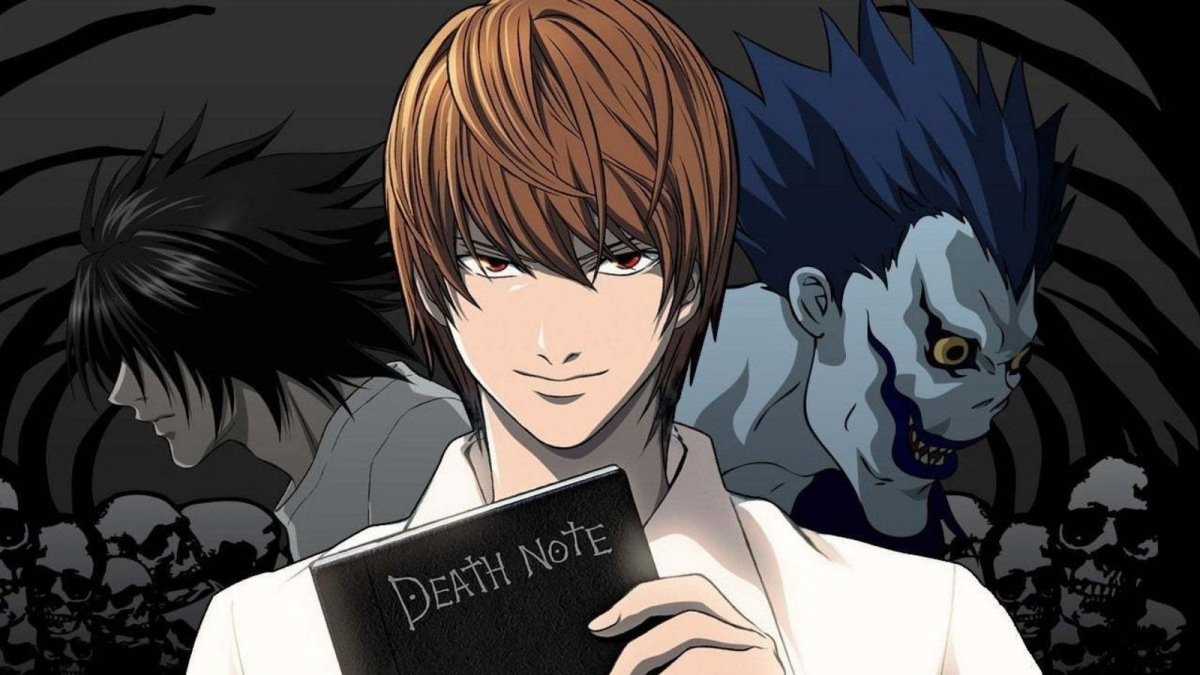 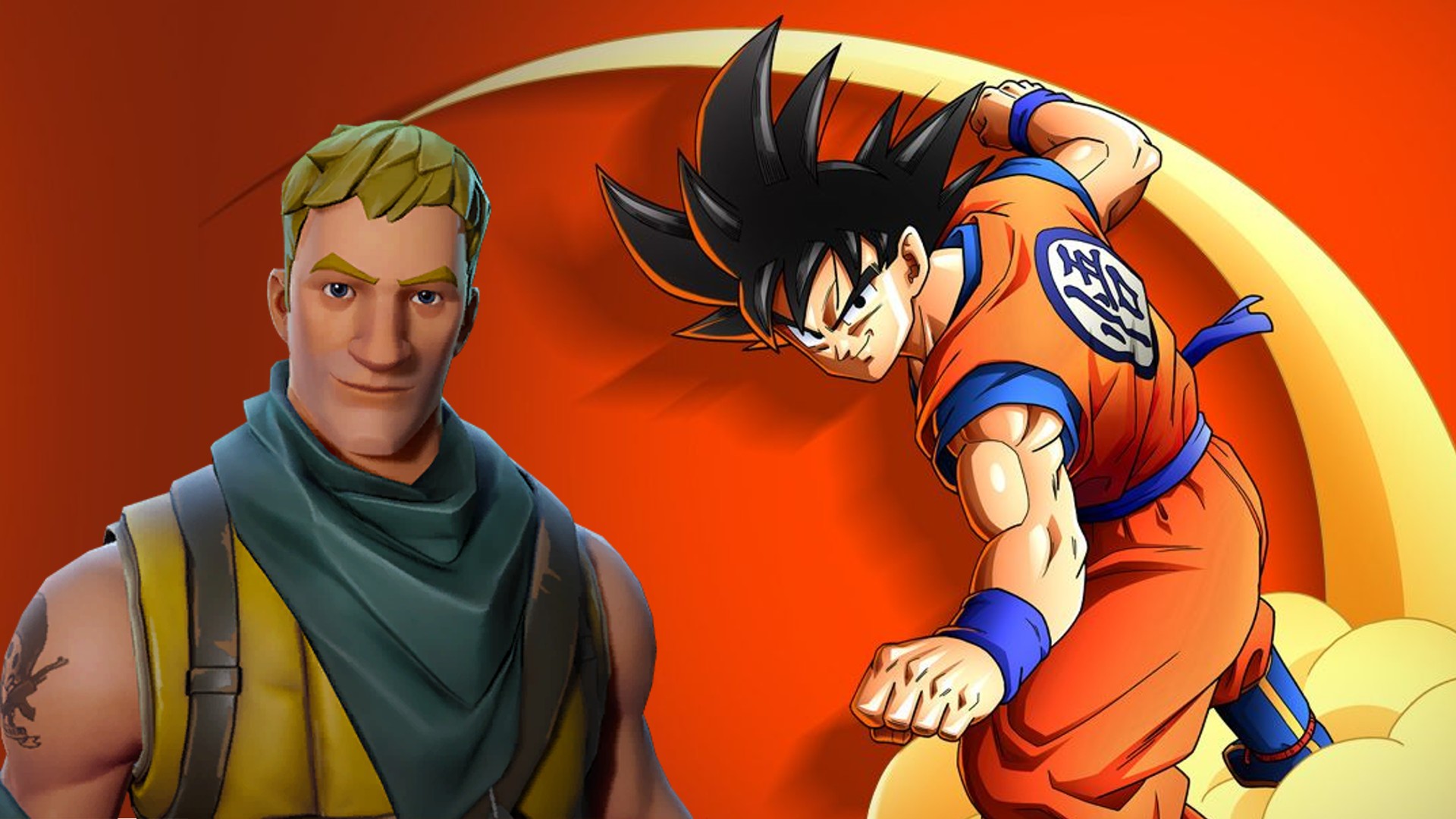 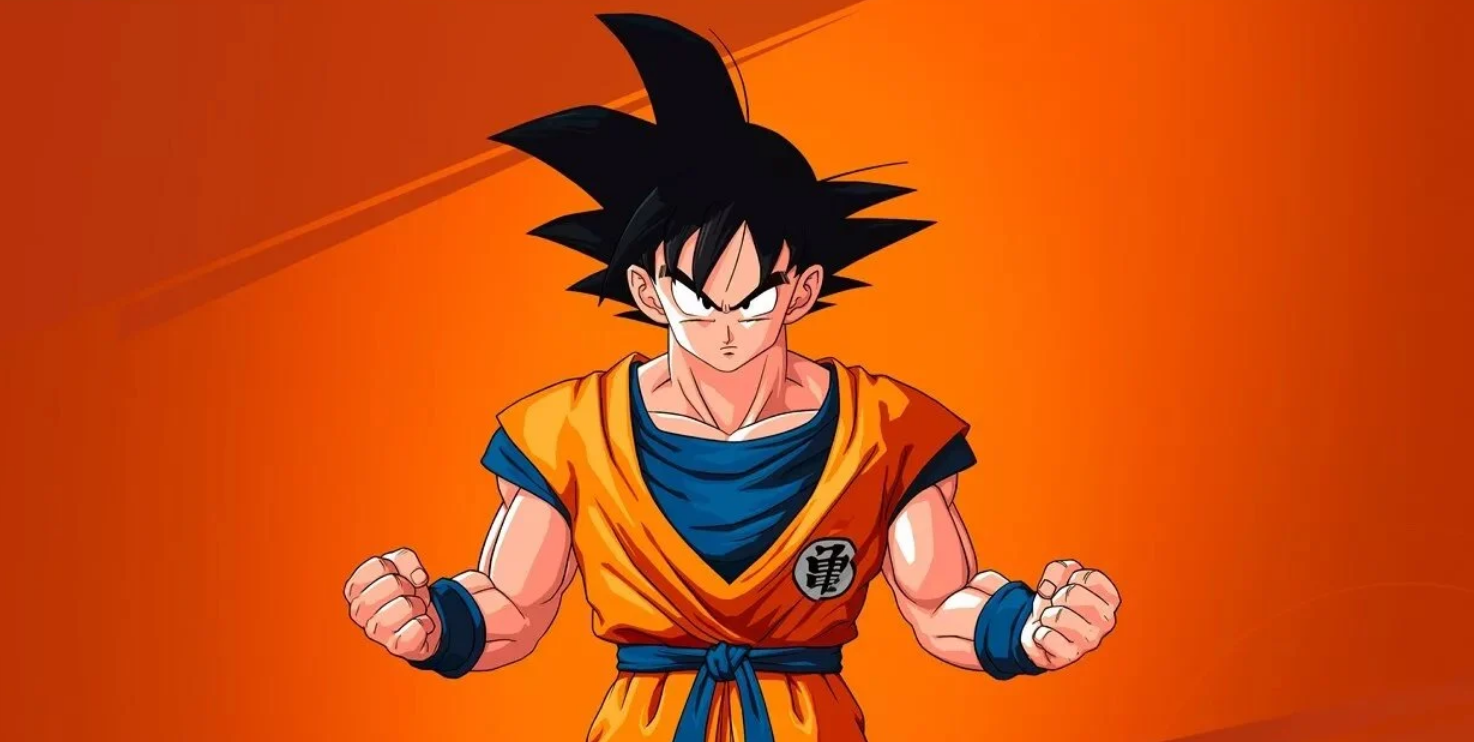