Konami, Bloober Team and Silent Hill: the theories restart, with some controversy 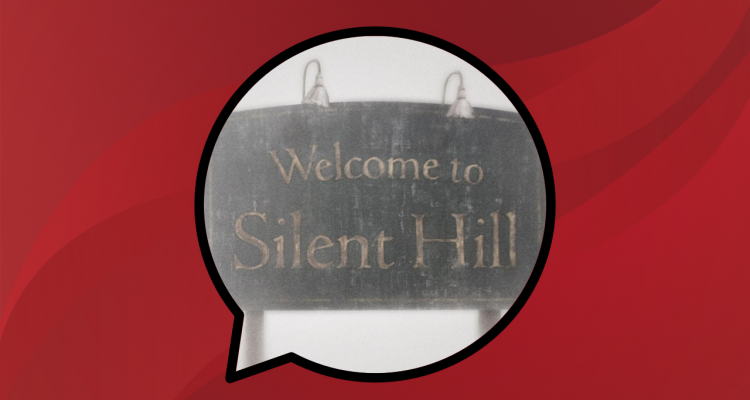 Let’s start with an official news: Konami collaborate with Bloober Team, through a partnership aimed at sharing experience and know-how for the development of new games. From this derives one that is not official at all but at least has a minimum of realistic basis, contrary to what has been said for months before today: Konami may have entrusted silent Hill to Bloober Team, thus bringing out another theory (or reinforcing one of the many previous releases) which is not without controversy. The news of Konami’s collaboration with the author team of The Medium, Observer and Layers of Fear comes rather unexpected, given the cultural, historical and geographical distance between the teams, but it is clear how there was some connection point, starting from the obvious fascination for Silent Hill that had led the Polish team to also enlist Akira Yamaoka for the music of The Medium.

For the moment, Konami does not comment on Silent Hill, but the link is rather easy to do: Bloober Team has developed almost exclusively horror games, what will it possibly bring to this collaboration in terms of “producing new high-quality content by combining the respective characteristics and strengths “, if not a title deriving from the long experience accumulated? On the other hand, the name of the team had already emerged previously in the numerous theories concerning the return of Silent Hill and now the question takes on considerable consistency. In any case, it remains a rumor, albeit with considerable logic, as well as the one that wants not one but two projects on the Konami horror series: as reported in the past few hours by VGC, it seems that the publisher has already entrusted a “Japanese high-profile team” a project on Silent Hill, something which Konami may also have referred to in today’s release when he reported having ongoing projects with “other well-known development partners”.

The idea of two games on Silent Hill it seems somewhat bizarre, but we await any developments on the issue, also because this of the Japanese team seems to be a sort of remnant of the old rumors that wanted a new chapter in development at Sony Japan, now completely dissolved with the closure of the team and the departure of the author of the series, Keiichiro Toyama. The crazy theory about Hideo Kojima could also remain on the track and around the internet there are those who still continue to collect clues on this track or even on the Abandoned case, but at the moment the reality seems to be going in another direction. Which, however, is also generating a bit of controversy, to tell the truth: according to the self-styled fans of the Silent Hill series, in fact, Bloober Team may not be up to the task of completing such a task, because it would lack the capacity for psychological introspection and the care in dealing with complex topics that would be instead of the old Silent Hill.

However, perhaps the aforementioned fans are no longer well aware of what the series had become after the first chapters: already starting from a Silent Hill 4 with excellent ideas but an incomplete realization, the franchise has probably run aground between team outsourcing. much less capable than Bloober in handling the historical themes of the series, so Konami’s choice (if confirmed) would not be the worst thing that has happened in Silent Hill in quite some time now. Provided that behind the great shame there is also the disappointment that it is not an exclusive, which should not be underestimated. In fact, the fundamental question is that a new Silent Hill that perfectly recalls the classic spirit is very difficult to obtain, since the first (and the second) derived from a particular combination of minds, ideas and experiments that is difficult to reproduce with the same alchemy. On the other hand, all is not lost: probably, the closest thing to Silent Hill that fans would like will probably be the new game of Keiichiro Toyama himself, who with his new Bokeh Studio is working on a horror and also looks very interesting, apparently destined to mess up our minds.