KONAMI announces the start of a partnership with Bloober Team 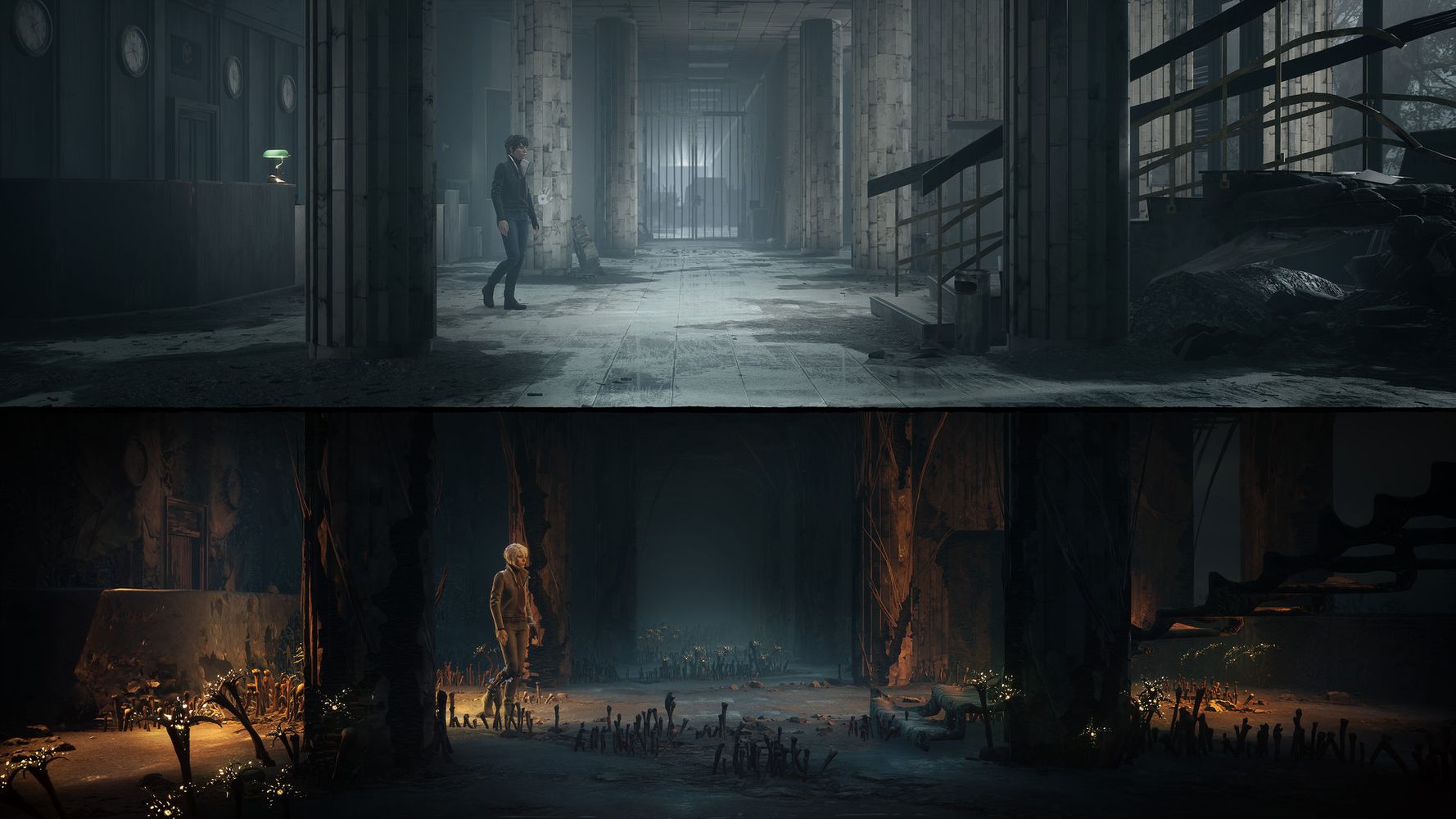 KONAMI announces the start of a partnership with Bloober Team, title developers such as Layers of Fear is The Medium.

This partnership was created specifically for the joint development of new projects, as well as for the exchange of know-how. Piotr Babieno, president of the Polish software house, said:

This is a historic day for me, as well as the culmination of years of hard work. The fact that a company as important as KONAMI has decided to strategically cooperate with us means that we can consider ourselves on a par with other leading software houses in the videogame market.

Over the years we have released unique entertainment content, and given the advances in the digital entertainment industry, the way the company is run will also need to change. We hope to be able to combine our strengths with those of Bloober Team to create the highest quality content.

Although at the moment the two software houses have not yet revealed the projects that will be part of this collaboration, it is not difficult to guess that it could be a revival of SILENT HILL. Not only does the Polish team specialize in making horror titles, but in the past it has already collaborated with one of the most important developers of the franchise: composer Akira Yamaoka.

According to a survey conducted by VCG however, it would not be the only project concerning SILENT HILL currently under construction. According to some sources, in fact, KONAMI would have outsourced the development of a chapter of the franchise to a Japanese team headed by an “important developer”. At the moment, however, there are no official confirmations regarding this information.

In short, the persistent rumors of a possible resumption of the historic horror franchise could turn into reality thanks to the partnership between KONAMI is Bloober Team. So we just have to wait to find out which joint project the two companies are working on.