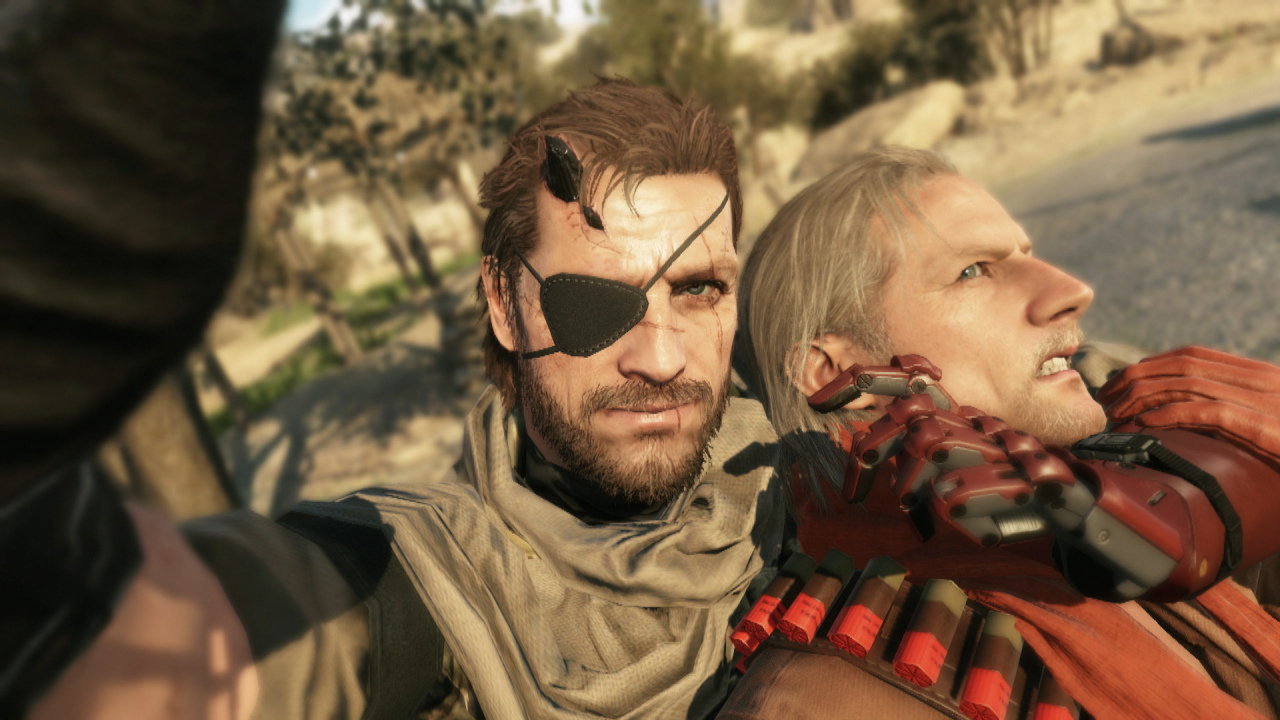 As of June 2022, you will no longer be able to control the Mother Base.

Bad news if you kept playing Metal Gear Solid V: The Phantom Pain, the latest installment in the action and infiltration saga created by Hideo Kojima, on your PS3 and Xbox 360 versions. In addition to Metal Gear Survive. The thing is that Konami has announced the shutdown of the game servers, both MGSV and Metal Gear Online features. The final closure will be effective as of May 31, 2022, the date on which we will say goodbye to the soldiers of the Mother Base and the rest of the multiplayer options of the title.

In principle, it does not affect other versions of the gameKonami does not give reasons, although we understand that it is because of the time that the game has been active and that the number of active players on PS3 and Xbox 360 do not compensate to keep your servers alive. By not specifying anything about the rest of the platforms, we understand that it will be possible to continue playing all multiplayer functions on PS4, Xbox One and PC as before, and that it only concerns the aforementioned platforms. Something like that they have done other renowned games like GTAV lately.

Konami has published the planned schedule for these months, ceasing to be able to buy DLC from next December until definitive closure on the aforementioned May 31. Although the online service is active, you can continue to enjoy the offline game and its main story as before.

In this way, MGSV, which has been the subject of controversy because it was the trigger for the hideo kojima march from konami due to discrepancies between both parties, it is turned off in a certain part. You can learn more about the game by taking a look at our review.