Kojima and Microsoft have signed a letter of intent for an Xbox game | GameSoul.it 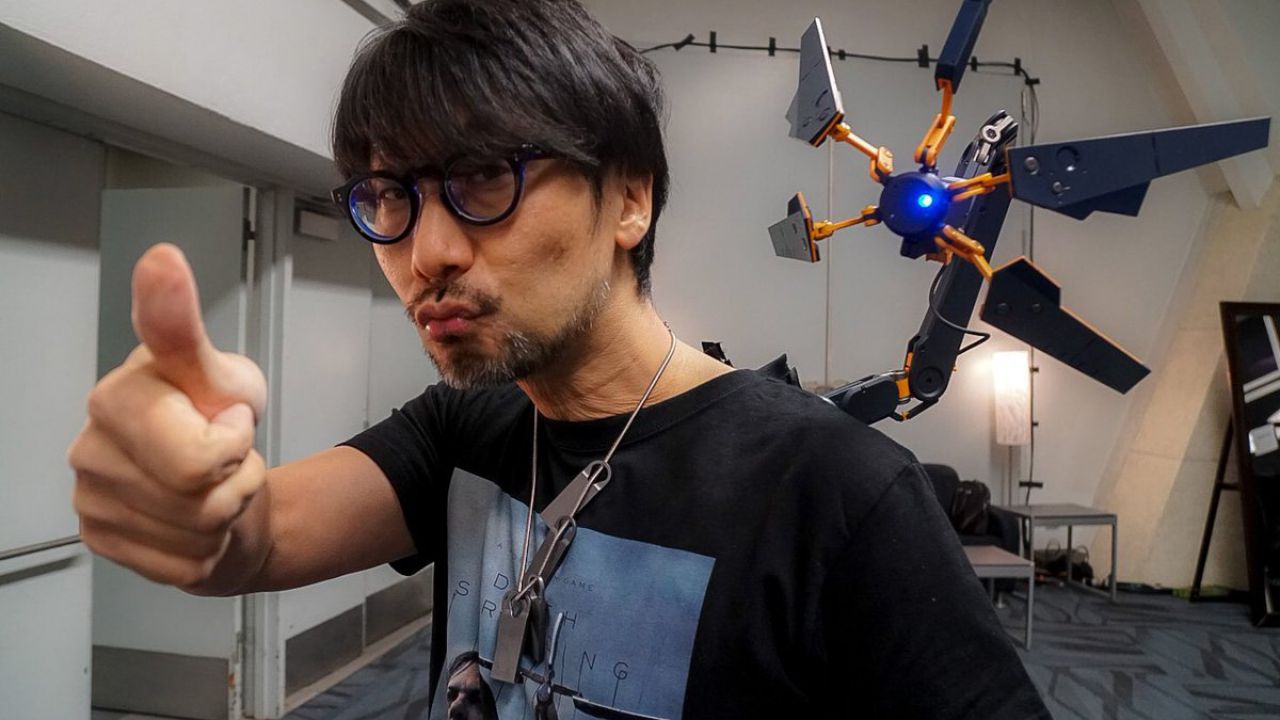 Unfortunately, the rumors of a possible partnership between Hideo Kojima and Microsoft continue, only this time it seems that the agreement between the two parties is close to conclusion. GamesBeat reporter Jeff Grubb, who was the one who originally circulated the rumors, recently said a deal between the two actors is nearing completion.

According to Grubb, Kojima Productions and Xbox have signed a letter of intent for an Xbox game publishing agreement. Although the agreement has not yet been completed because lawyers have yet to agree on the terms and decide on the smaller details, a letter of intent would have been signed (although it is not as binding as a contract).

Details on what this game could be are nonexistent, but it has been suggested that Kojima intends to use Microsoft’s cloud technologies as the focus of his next work. Grubb says Microsoft’s recent recruitment of former Portal and Left 4 Dead developer Kim Swift as senior director of Xbox Cloud Gaming was done specifically for the purpose of working with Kojima.

Again, all of this has no official confirmation, so take everything with caution for now. We will keep you updated if we find out more, so stay with us! Ah, of course, tell us yours on our Facebook group.