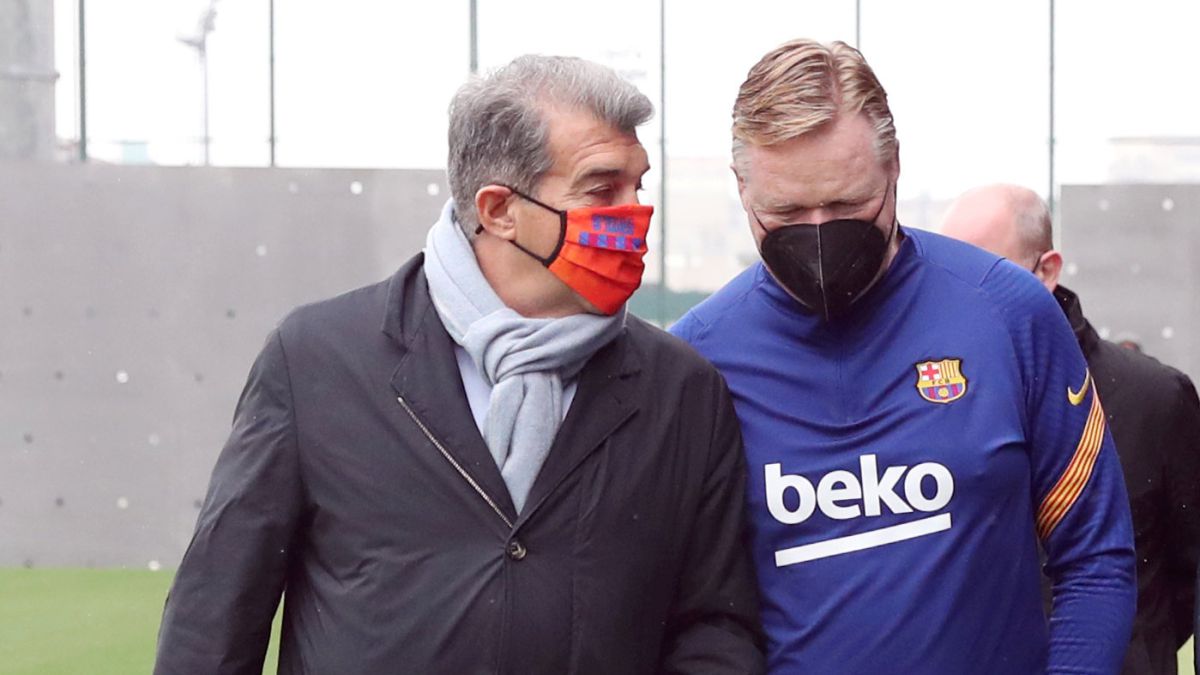 The second album by a musician. The second novel. The second movie. The second season of a series. The syndrome of the second time, fraught with misfortune, also stalks football coaches. After several weeks with the question of whether Laporta canceled his second season (S2) or renewed his confidence, Ronald Koeman He now knows that he has a month and a half to come up with a team that will give him a better result than in his first season.

If we analyze that first year as a whole, as prudent managers (and producers of Hollywood), we can think that it was not so bad. A title of Cup, several memorable matches, its star Messi top scorer and the debut of some promising youngsters give us hope. And more if we take into account the mess that Koeman found when he arrived at the club. But if we look at the narrative arc of that S1, then some episodes and a season finale who were not up to the task, with overstated characters and others who asked for more phrases, poorly directed actors, unforeseen script twists and practical jokes, such as the injuries of Ansu Fati or Pique.

At the moment Koeman already has new additions to the cast: the Kun Aguero, an old star wanting to green his success, and the young Eric Garcia Y Emerson, who will not resign themselves to an anecdotal role. But in a season with a low budget, the club’s producers must solve bigger unknowns: lighten that cast of players who are like extras, secondary players that hinder the filming, and finally discover if they can count on their biggest star. Right now, a Barça without Messi would be like some Soprano without James Gandolfini, a Maid’s tale without Elizabeth moss. It would be necessary to invent another plot. While Simeone in the Atlético de Madrid He will face his impressive T11, for Koeman it is already a privilege that there is a T2 from Barça. With all the doubts open, it is still impossible to decide if it will end up being a cult series or a soap opera.