Koeman, with ‘overbooking’ in defense 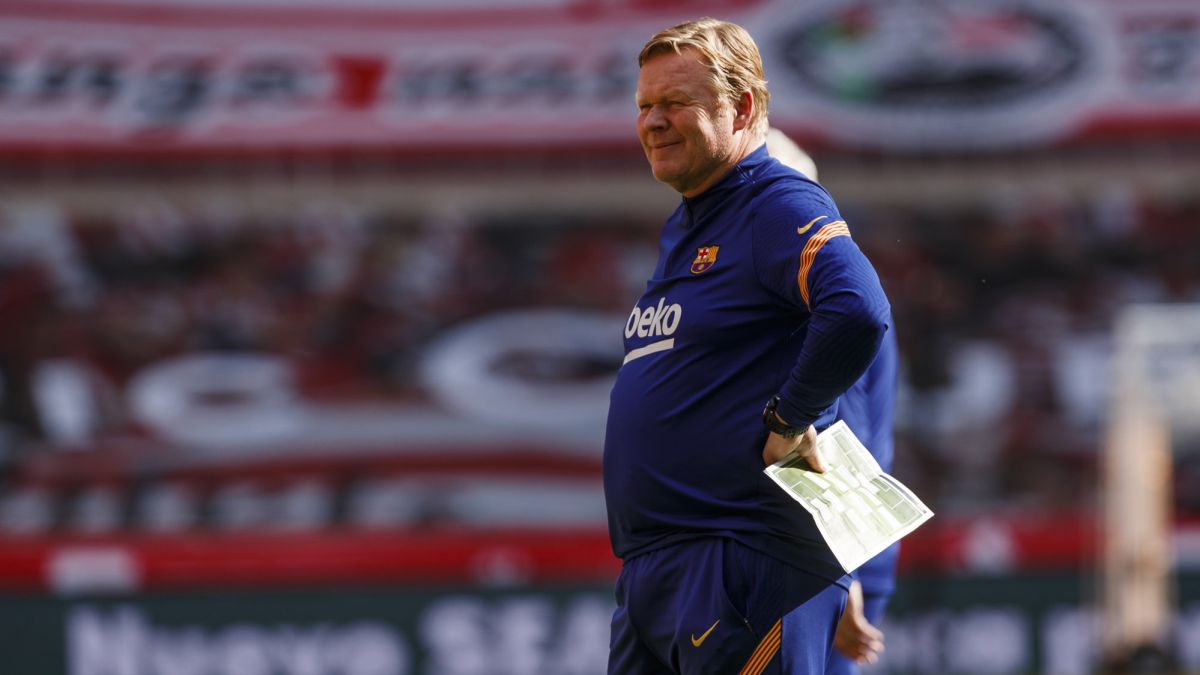 It had been a long time this season that Ronald Koeman had not had all his men in defense to face a LaLiga match. The injuries came to leave the rear as a real site, forcing the Dutch coach to claim in the winter market the incorporation of Eric García as a shock measure in the face of the absences of Gerard Piqué and Ronald Araújo, both due to injury, and the lack competition rhythm by Samuel Umtiti.

However, Koeman has managed to overcome all obstacles, with more successes than mistakes, finding in the subsidiary a player who has responded with a very high performance, both in the position of right back and central: Óscar Mingueza. His evolution is being so spectacular that not even the return of the injured has lowered him from the starting eleven, also benefited by the new drawing of three centrals.

Right now, Koeman has nine defenders available – eight from the first team and the aforementioned Mingueza – a totally exceptional situation this season for the coach. On the sides it has Sergiño Dest, Sergi Roberto, Jordi Alba and Júnior Firpo, while on the central axis it has Gerard Piqué, Samuel Umtiti, Clément Lenglet and Ronald Araújo. And in exceptional circumstances he could even play against Frenkie de Jong, who has played at a very high level in the defensive position.

Also, for the first time, Piqué will already be one hundred percent: he will not need to infiltrate to play a game, since the evolution of his sprain in the internal lateral ligament of the right knee has been very positive in the last days.

In fact, casualties are now practically limited to forwards: apart from Ansu Fati and Philippe Coutinho, the Danish Martin Braithwaite was injured in the session on Tuesday after suffering a sprained right ankle. That means that it only has four attackers available to face the next LaLiga matches: Leo Messi, Ousmane Dembélé, Antoine Griezmann and Francisco Trincao. This situation opens the doors wide for the young American from the subsidiary, Konrad de la Fuente, who usually trains with the first team, to enter the calls.