KNVB in Qatar for the position of guest workers: “The challenge is that new laws are complied with everywhere” Dutch football 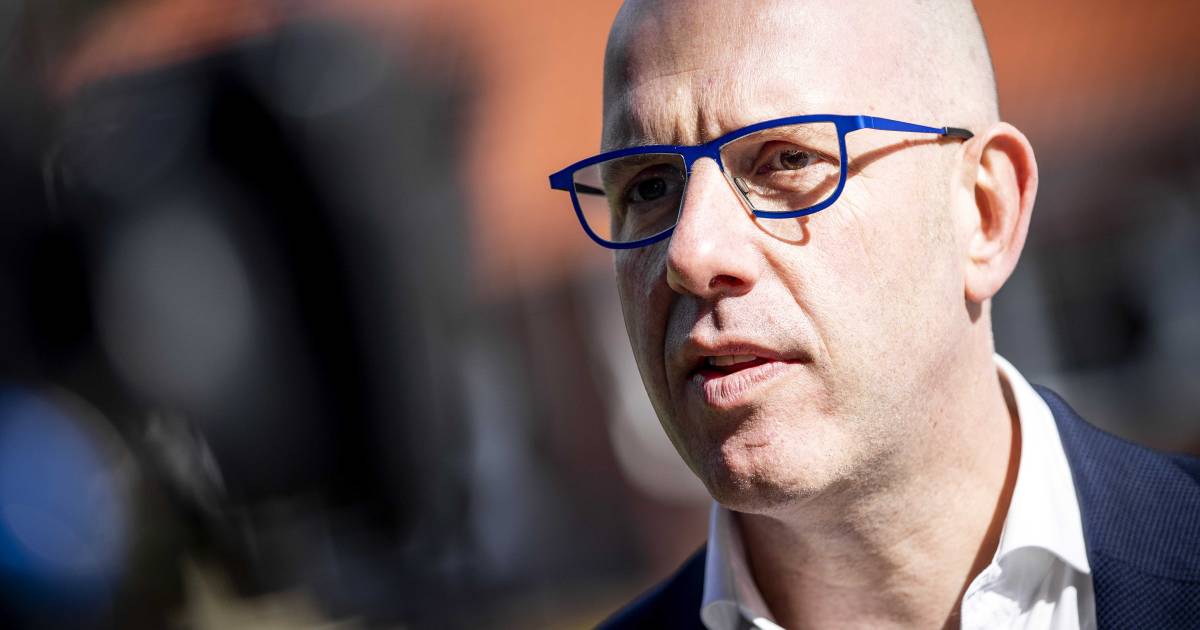 The KNVB is in Qatar this week to bring about a sustainable change in the position of migrant workers in the country of the World Cup organizer. “We certainly don’t want to celebrate too early, but progress has been made,” says Gijs de Jong. The Secretary-General, together with other football associations, will speak to various bodies and stakeholders in Qatar.

Earlier it became clear that, since the World Cup was awarded, more than 6,500 migrant workers have died in the past ten years while constructing stadiums or other facilities for the major football event in Qatar. Several football associations, after consultation with human rights organizations, have initiated a UEFA working group that works with FIFA to promote the rights of migrant workers in the Gulf state.

“Changing a system that has existed here for decades takes time. We have been in intensive discussions about this since last year, including with the Dutch government. We certainly don’t want to celebrate too early, but by continuing to structurally emphasize change together, progress has been made over the past three years, including through the World Cup,” assures De Jong.

The KNVB did not vote for Qatar at the time, but we would like to participate

The secretary-general of the KNVB spoke with Swedish, Swiss, English and German colleagues, including the International Labor Organisation, migrant workers in the Ras Abu Aboud stadium and with the Qatar-based human rights commission to map out developments and barriers.

“The challenge is that all new laws are complied with everywhere, so there is and remains a lot of work to be done. By continuing to conduct the dialogue, the UEFA working group and the European associations play a supporting role in this, but also in the intended further developments in Qatar,” said De Jong, who is also currently the Dutch ambassador, the football association and a local entrepreneur visits.

“The KNVB did not vote for Qatar to host the World Cup at the time, but we would like to participate because we are a football association and a World Cup is the highest sporting podium from a sporting point of view”, De Jong explains a possible participation in the controversial host country. “Because of the signals about the labor migrants in Qatar, we want to do this in a socially conscious way that contributes to sustainable change in the host country.”