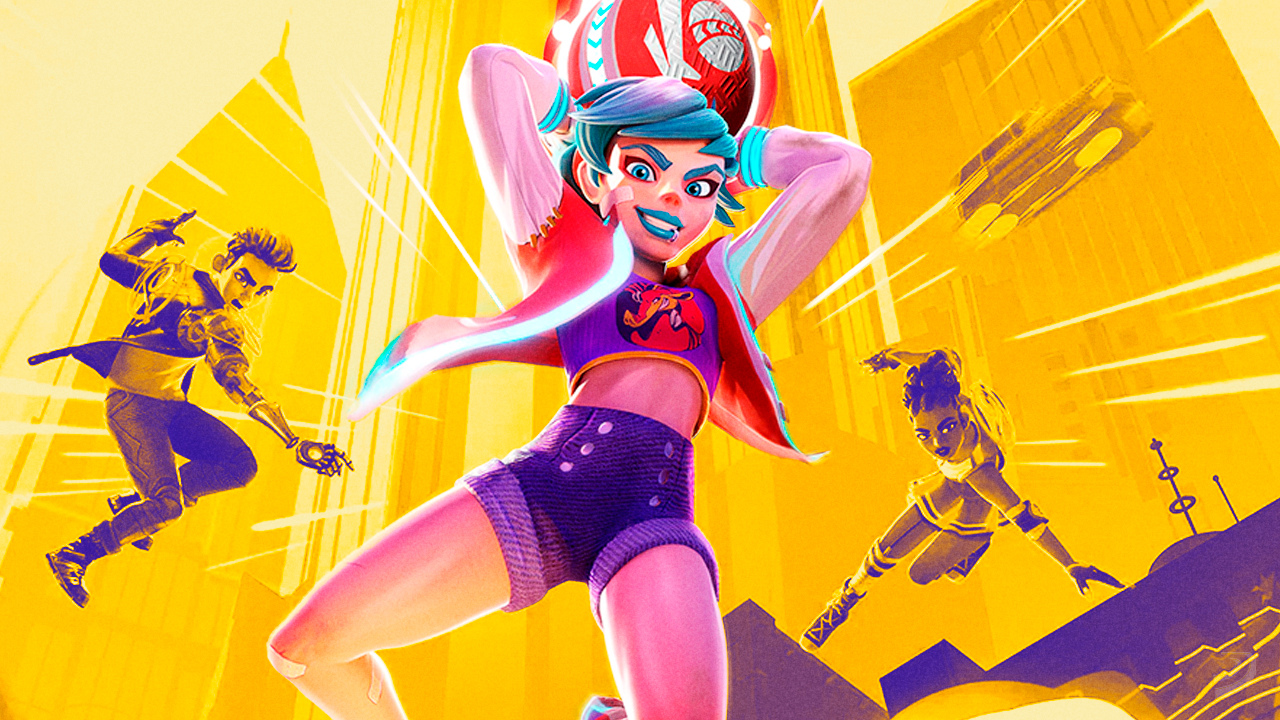 The second season of Knockout City kicks off on July 27 with many new features.

Knockout City is being one of the surprises of the year. The EA multiplayer bet has hit a ball and has managed to add 5 million players in the two weeks of its premiere. Also thanks to a free trial that has allowed more users to get closer to the proposal of Velan Studios, the modest team in charge of development.

A new map, ball and various events are coming to Knockout CityTaking into account the reception, those in charge have presented the roadmap of the contents that will arrive in Knockout City from now until the end of the year, starting with the second season, which will start on July 27th. A new map, a new special ball, three special events, new season contracts, five new playlists, and the introduction of a new daily login bonus will be added, a random reward that players will receive each day they play.

From Velan they urge you to closely follow their blog to know the news coming to the game in the coming weeks. They emphasize that all the content of the game is included with the initial price of 19.99 euros, so the contents of each season will receive new elements without any additional cost.

Although the game will not hurt the inclusion of new content, for the moment its first season of this multiplayer game is still underway. reinvent the game of the dodgeball of a lifetime, with fast and uncomplicated action, as we told you in our Knockout City review.

More about: Knockout City and EA.