For the Gallery Weekend, the Berlin gallery owner Johann König organized a sales show with works from their own program, but also from the secondary market. That met with criticism. The artist Saadane Afif withdrew works, wrote an open letter. Why?

From an economic point of view, the matter is quite clear: goods are material economic goods which serve the satisfaction of individual needs and change hands as objects of trade for money. Under this premise, a work of art is no different from a piece of furniture. A work of art is also more than just a piece of furniture, not only because the assessment of its monetary value is subject to completely different requirements than a more common commercial good, but because it has an ideal and possibly even social added value. And yet a work of art is a commodity as soon as it is offered, sold or even resold.

In the commercial art business, a distinction is made between the primary market – galleries sell freshly produced work by the artists they represent for the first time – and the secondary market – art dealers and auction houses sell works that have already been traded once or several times. So much for the theory. Because the areas actually interpenetrate. Gallery owners also deal in the background with works from the secondary market, even if this is usually done discreetly. Many gallery owners also endeavor by means of support purchases to control the prices of the artists they represent in the secondary market, for example when their works are offered at auctions at prices that are lower than those quoted in the gallery. 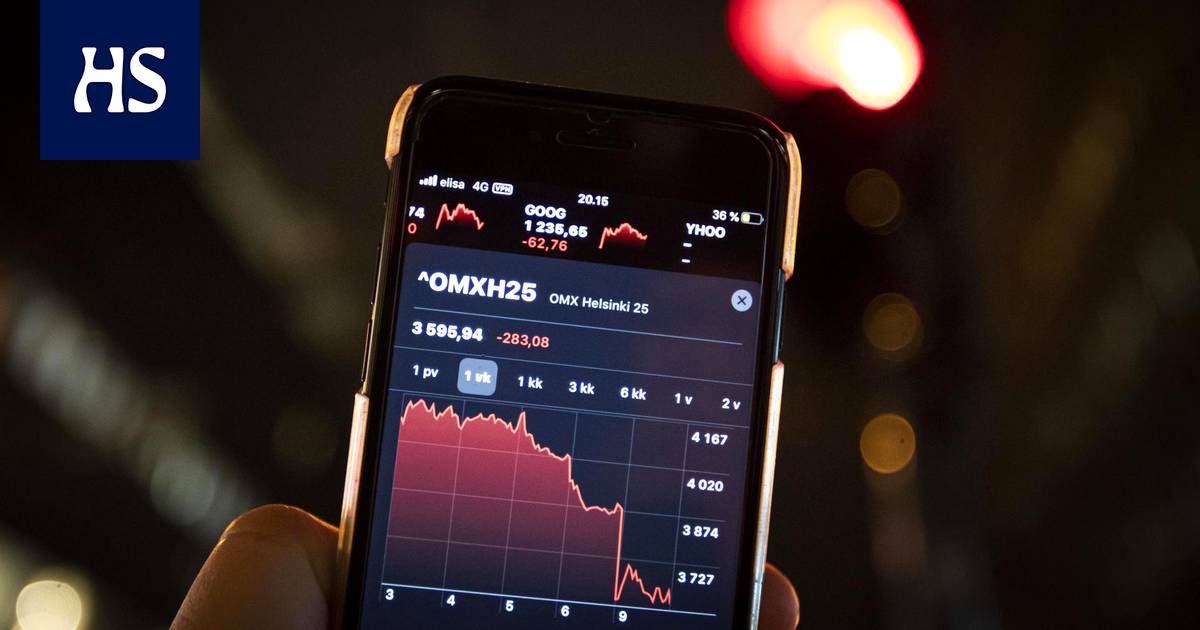 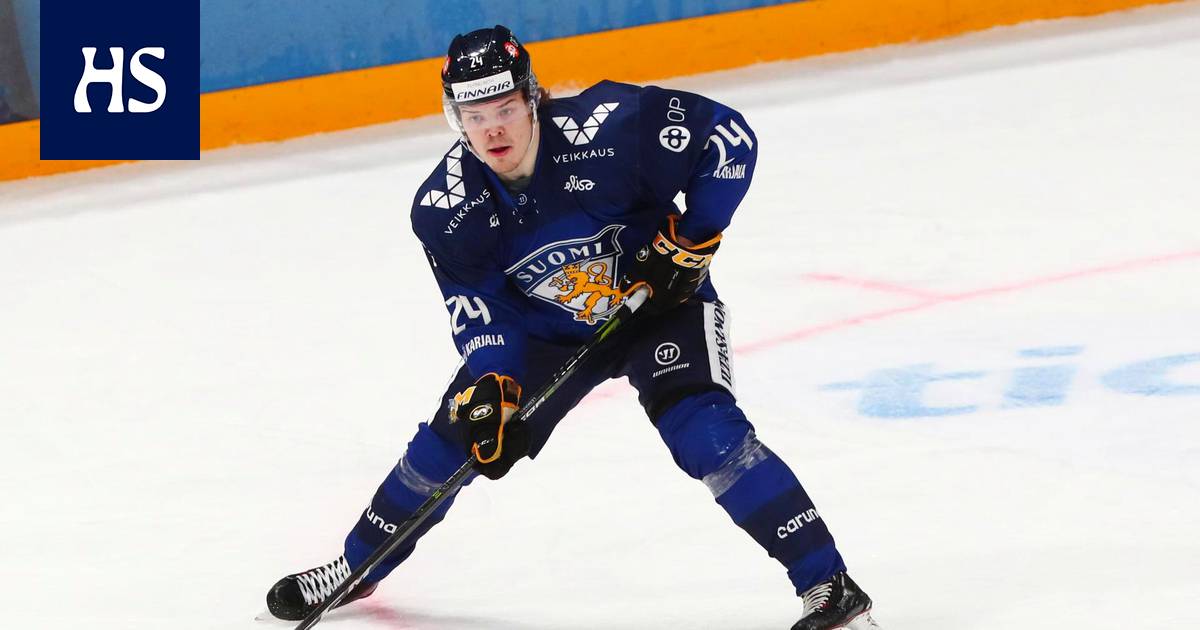 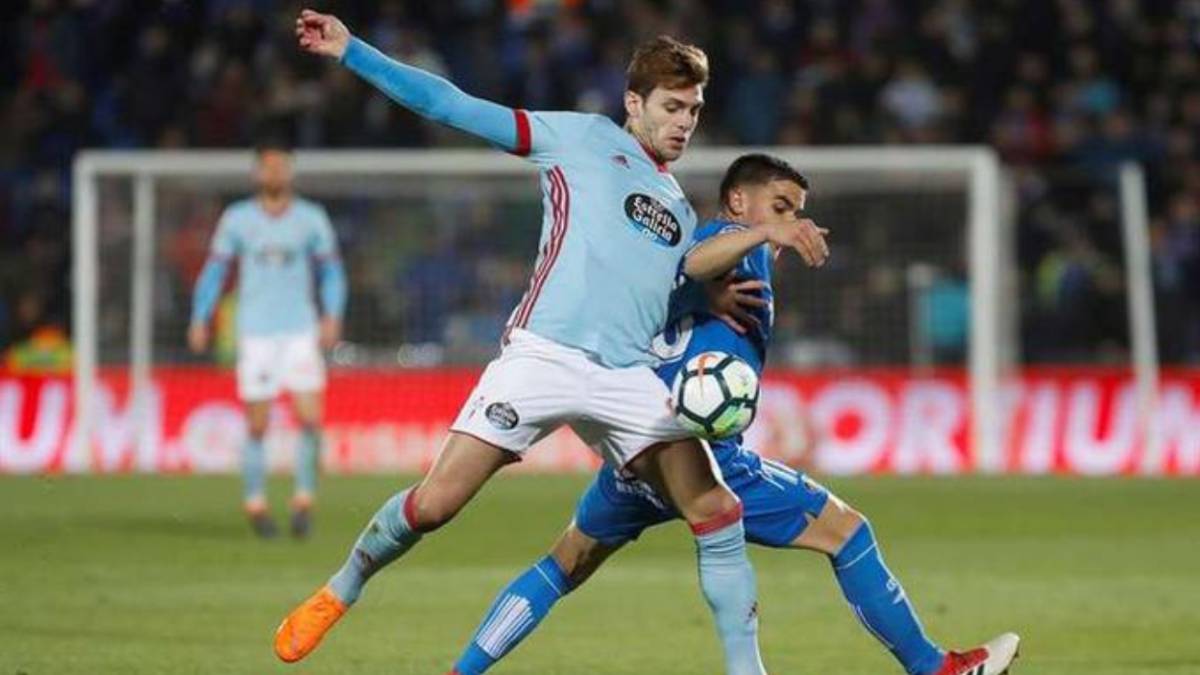 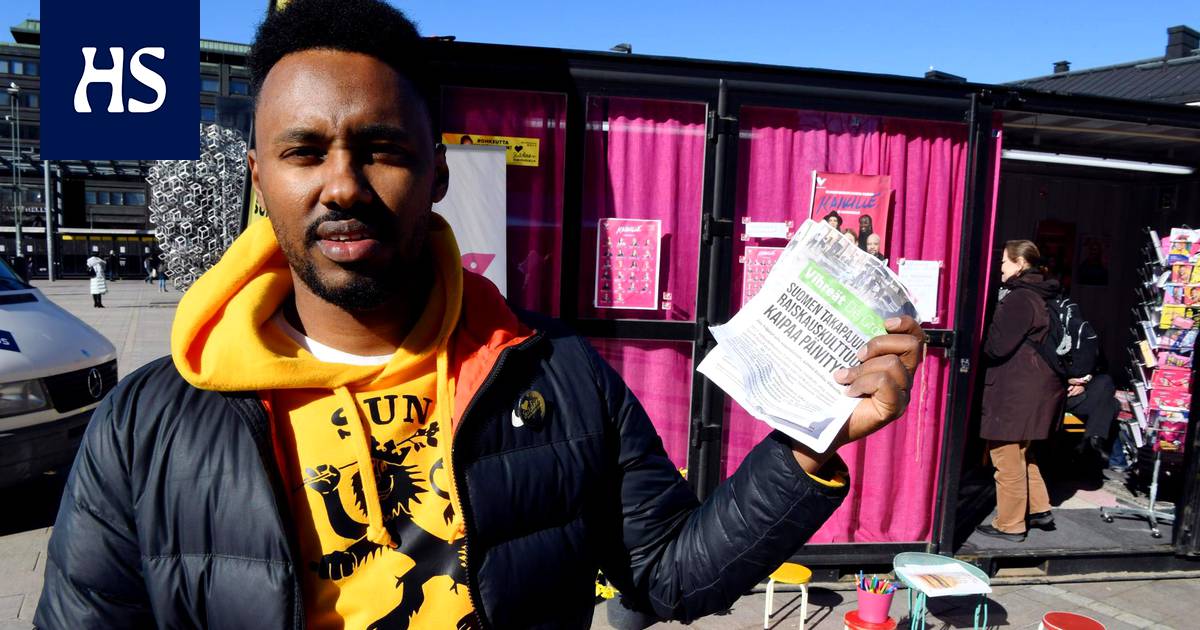