Klitschko urged residents of Kyiv to move to private homes 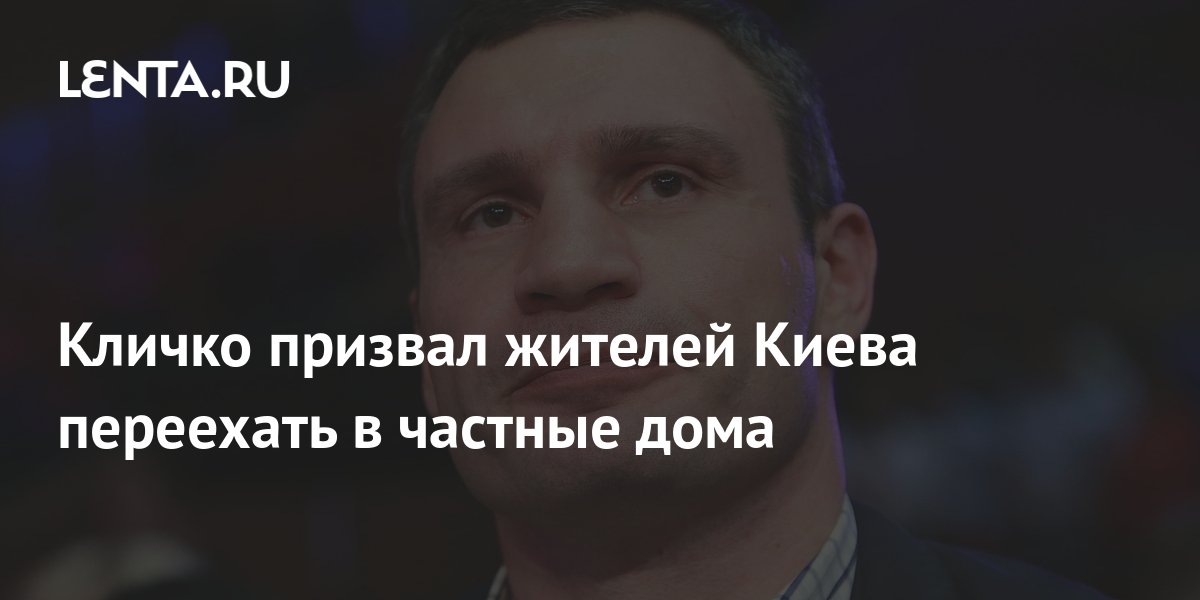 Kyiv Mayor Vitali Klitschko called on residents of the Ukrainian capital to temporarily leave the city and move to private homes. About it writes “RBC” with reference to the publication “Strana.ua”.

“If some of you have a house in the suburbs of Kyiv, if you have acquaintances or friends with a house where there is a stove, heat, independent water supply, then it would be nice to count on temporarily staying there,” Klitschko said.

Earlier it was reported that as a result of rocket attacks on November 23, electricity was completely lost in almost all regions of Ukraine. According to the mayor of Kyiv Vitaliy Klitschko, 70 percent of the population of the Ukrainian capital are left without electricity.

Mercedes: new microtransactions are arriving for its cars, linked to functions already installed