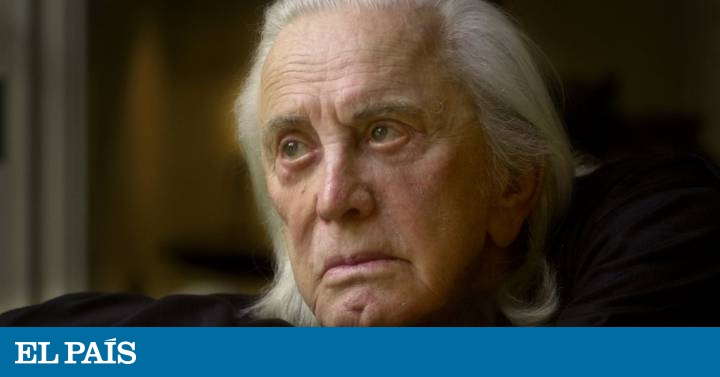 It seemed that Kirk Douglas he was going to defeat time and space. That he would continue fulfilling years without end. A century, 101, 102, 103 … And it will continue to fulfill them, because nobody will defeat the legend, but this Wednesday, Issur Danielovitch Demsky, the son of a ragman born in Amsterdam, died at his home in Beverly Hills (California). New York State, December 9, 1916. Issur is dead; Kirk is immortal today. The news was confirmed by the family through the mouth of his son Michael: “For the world he is a legend, an actor from the golden age of cinema, a philanthropist committed to justice and to the causes in which he believed, but for me, for Joel and for Peter it was simply Dad ”.

The Midge of The clay idol, Chuck Tatum from The great carnival the Jonathan of Captives of evil, the Jack of The brave walk alone… The cries of “I am Spartacus” will remain, the throwing of axes to take the fortress of The Vikings, the noise and fury of his military Paths of Glory, his Van Gogh of The madman with red hair … There will be the seven films with his friend Burt Lancaster … Only one body disappears, and Hollywood this Wednesday night was just the town where Kirk Douglas worked for a time.

He did not even need to win one of the three Oscars for which he was a candidate, although in 1996 he received the honorific. The actor was someone who enjoyed working much more than rejoicing in the result: “I like shooting more than seeing myself in them. I have almost avoided Gladiator, because I was afraid it would remind me too much of my Spartacus. Apart from this, before the movies were, in general, better. So the technique was not the most important thing, but the characters and the story. Of course, good films are also made today, but often all that digital gibberish ruins the work of the actors, ”he confessed in 2001.

‘I am Spartacus’, against the witch hunt

Kirk Douglas not only wrote in capital letters quite a few pages of the great Hollywood encyclopedia, but also in real life he wrote a dozen books. The most famous was his first volume of memoirs, The rag’s son. In the last, I am Spartacus, It revealed how it was part of the play that ended one of the darkest stages of American cinema. “That witch hunt destroyed lives and careers, and I did Spartacus with a screenwriter who was included in the black list and who had to hide behind a pseudonym to find work ”, he told in 2012 when the volume was published in which he explained how the name of Dalton Trumbo, a renowned screenwriter expelled from the industry by the Committee on Un-American Activities, and whose name appeared again when signing the script for Spartacus, produced and starred by Douglas and directed by Stanley Kubrick in 1960. “When I look back I think the decision about Trumbo was the most important of my career,” he said at the 84-year-old Berlinale where he received the Bear of Honor. Douglas greatly embellished reality in writing, but a classic commandment states that “when legend becomes fact, imprint legend.”

Issur Danielovitch Demsky was born into a family of Jewish Russian origin. His father was a ragpicker and left the family home when Demsky was a kid. He grew up surrounded by women (he had six older sisters), who were the first to polish that rough diamond. He worked more than 40 jobs since he was a teenager and studied at Saint Lawrence University, where he graduated in Letters. Later he studied at the American Academy of Dramatic Arts in New York. In 1941, he was called up to join the Navy. Wounded in World War II, he returned to New York, where he achieved several theatrical roles supported by the young actress Lauren Bacall.

In 1946, he made his Hollywood debut with The strange love of Marta Ivers, by Lewis Milestone. And it quickly touched the sky of the film industry. He took great care in choosing who he worked with and the scripts, without fear that the characters would squeeze his talents. He never stopped in his vital and work rhythm: he only raised his foot from his passion with women when he married his current wife, Anne Buydens, with whom he was the father of two small children, Peter and Eric Anthony, now deceased. Michael and Joel were born from his previous marriage to Diana Hill.

In 1991, he was injured in a helicopter crash in Santa Paula, California. In 1996, he suffered a stroke that seriously affected his speech. Impossible for him to stay still. In 2009, at the age of 92, he took the stage with Before I Forget (“Before I Forget”), a 90-minute monologue that he himself had written about his life. He invested a good part of his fortune in charitable works, mainly in the fight against Alzheimer’s.

Kirk Douglas dies having more than achieved his Midge Kelly’s goal of The clay idol: “I don’t want to be a ‘Hey you!’ My whole life. I want people to call me sir.” 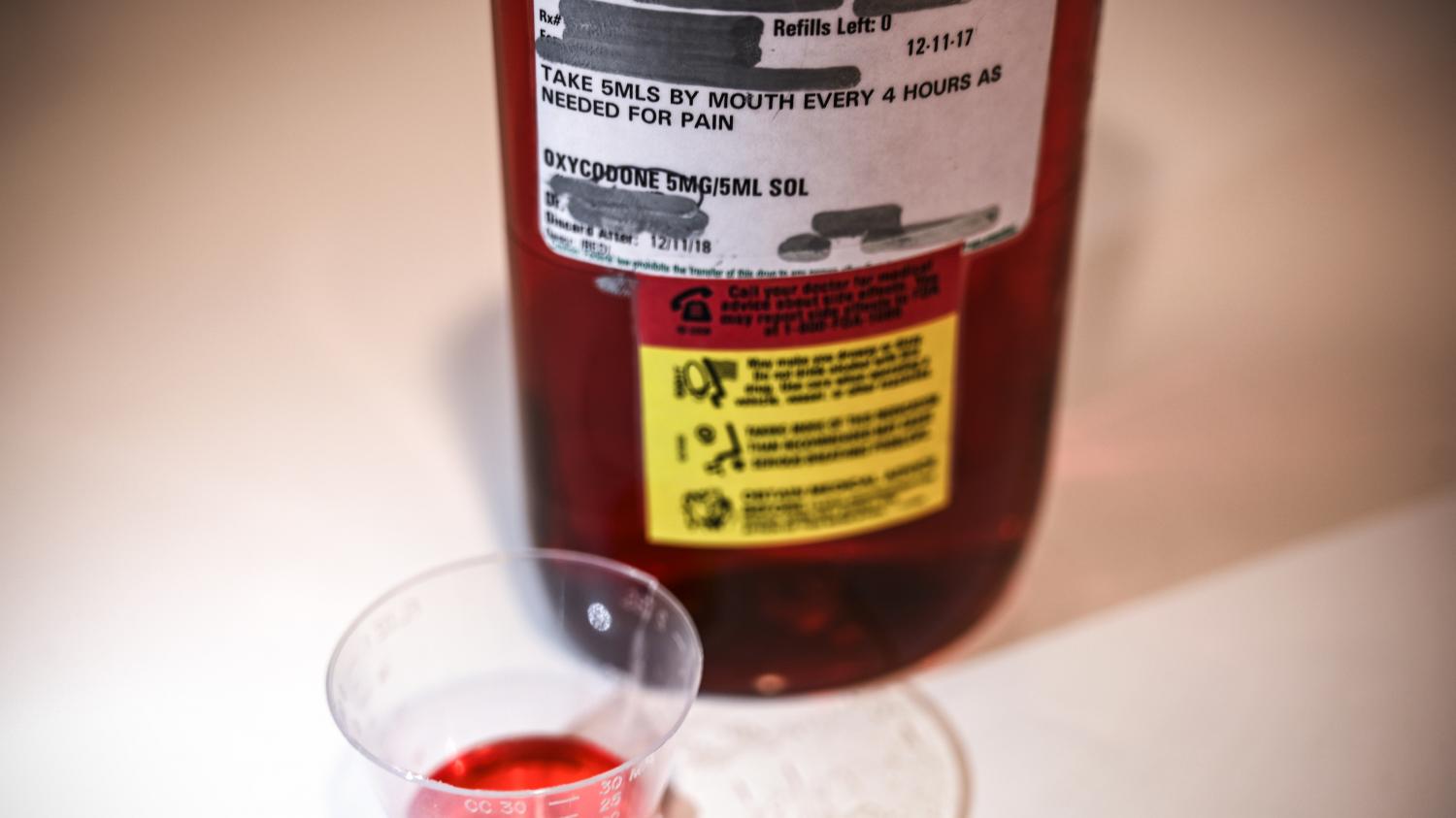 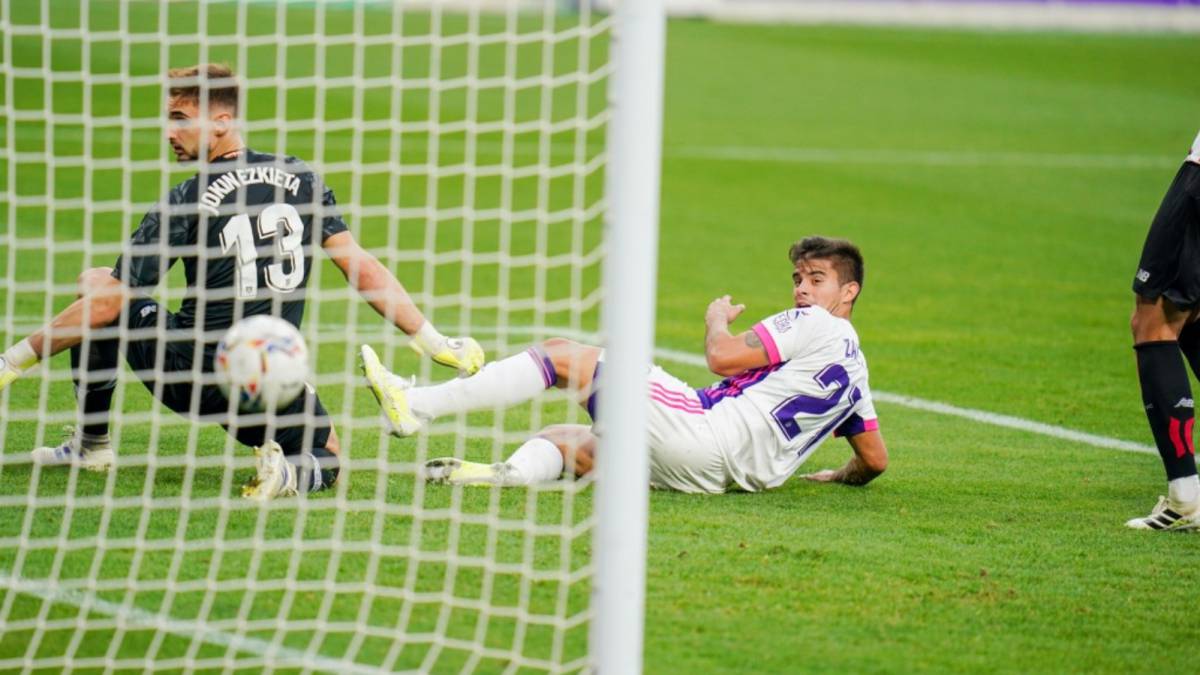 Zalazar: “I know what my team is … I’m a Promises player” 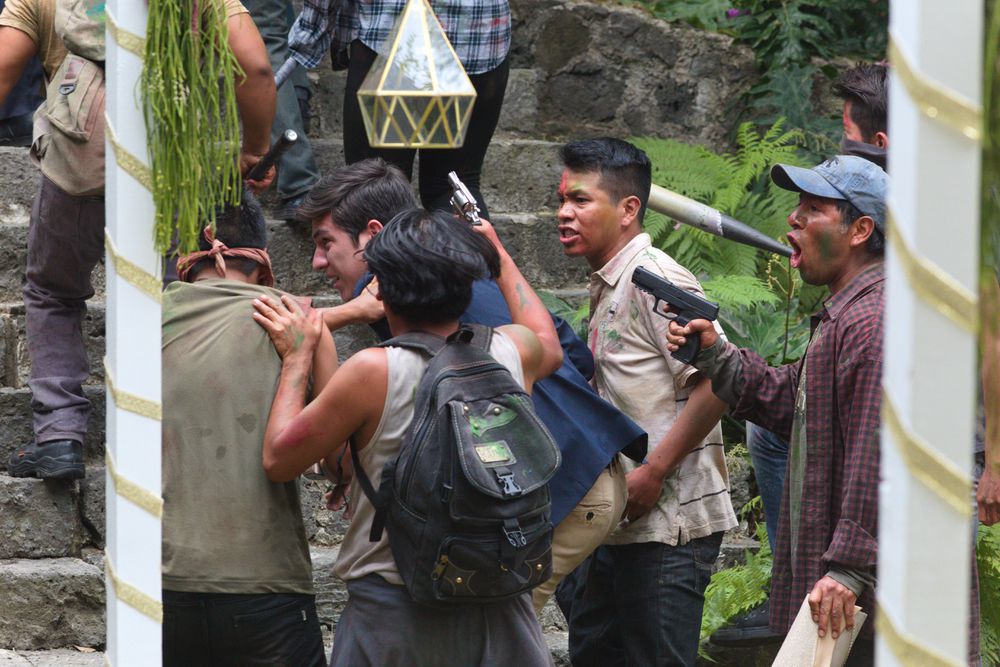 The old order of Michel Franco 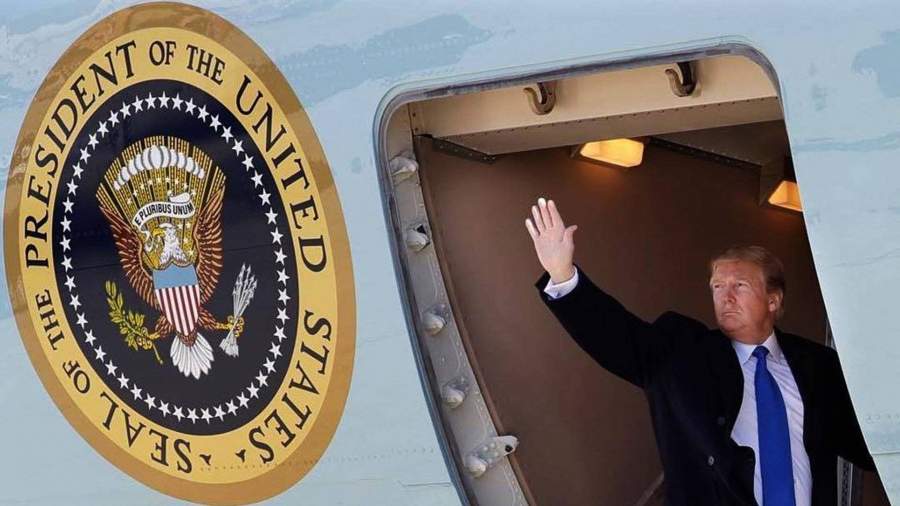 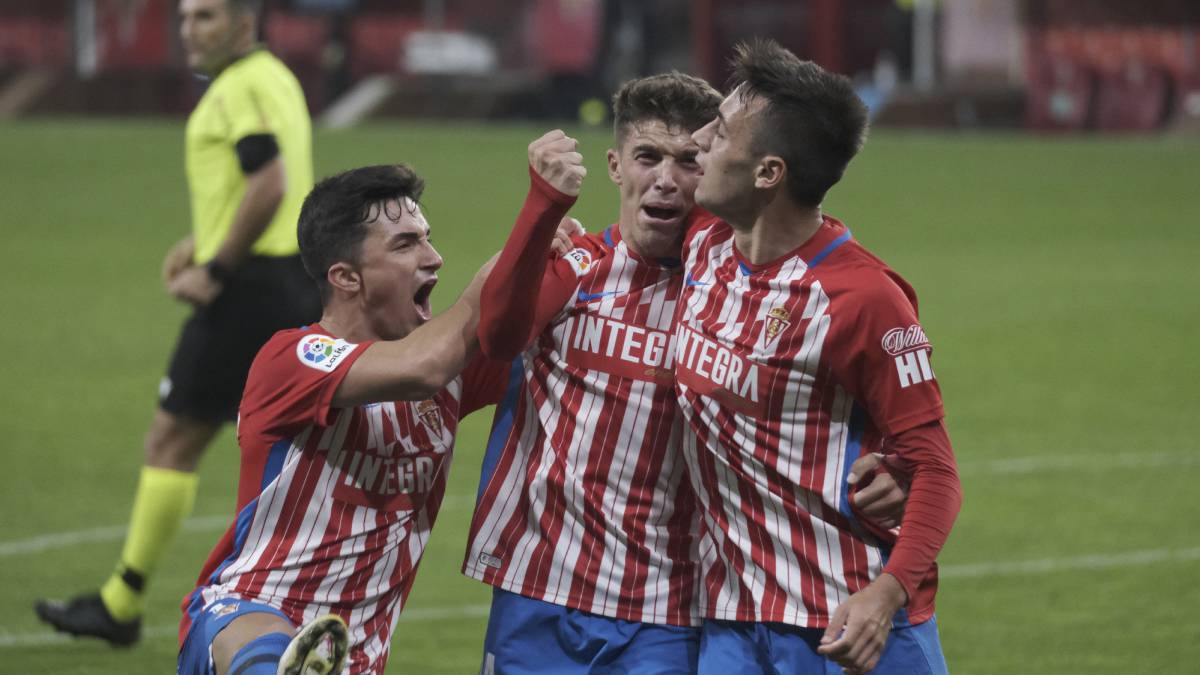 Calling the woman in the cabin, the police station in-charge caught her and said – in the evening we will walk on the hill

Breaking News Live Updates: Jammu and Kashmir is an integral part of India, China has no right to comment – Ministry of External Affairs