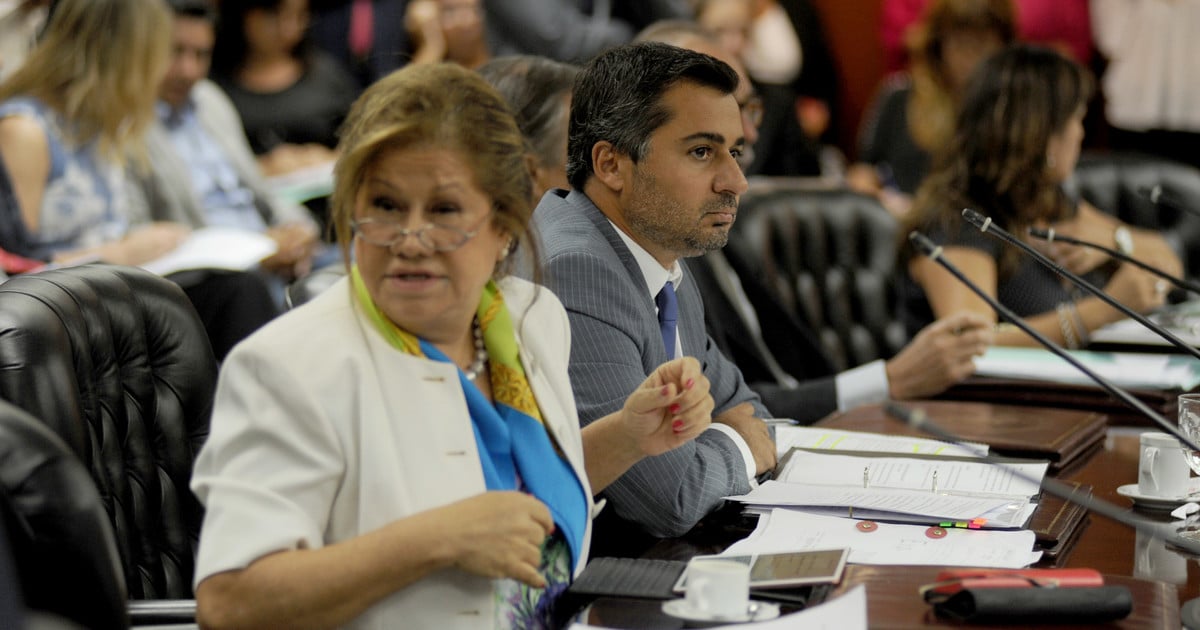 The times of the contests accelerated to the rhythm of the judicial battle. If before they did not take less than 3 years, now they will seek to remove them in little more than six months. The strategy of the ruling party, which is managed by the Magistracy, is to give an unprecedented speed to the process of selecting magistrates.

The places they seek to fill are decisive for K interests. In the Federal Chamber, they want to occupy the positions of Leopoldo Bruglia and Pablo Bertuzzi, who had been displaced by Kirchnerism, but later the Court left them in their positions until new competitions were held. For now they continue to occupy Room I of the strategic Federal Chamber, until a new shortlist is approved in the Senate.

But there are more positions to fill. In Comodoro Py there are three vacancies. They are the courts that the deceased judge occupied Claudio Bonadio, the retiree Rodolfo Canicoba Corral and the office of Sergio Torres, that Comodoro Py left to go as judge of the Buenos Aires Supreme Court. .

The latter, Torres, is the most advanced. In that contest Diego Arce, secretary of Judge Ariel Lijo, came first, but there are still other instances to see if his name is part of the shortlist that will finally go to Congress chaired by Cristina Kirchner.

The contests to replace Bonadio and Canicoba Corral had news this week. On Monday about 100 contestants who signed up to get to Comodoro Py were tested. It is one of the decisive steps, but not the only one. Sources of the Council of the Magistracy believe that after mid-year, they will be in a position to send the shortlists to the Executive so that they can be raised to Congress.

Today in Justice 25.6% of the positions are vacant. There are 253 undesignated judges.

Part of those offices not covered with regular judges, are in Comodoro Py, the jurisdiction that investigates corruption and that concentrates the greatest criticisms of the government of Alberto Fernández and particularly, of the vice president: it is there that it has eight cases brought to trial oral.

After the announcement of the judicial reform, which is progressing slowly in Congress, progress was made with the call for tenders for various positions.

In addition to these five key positions, the Magistracy – responsible for appointing judges and evaluating their performance – seeks to compete for another 77 positions to reduce the large number of vacancies in the Judiciary.

Last week, in the midst of the official battle against Justice, the Congress – chaired by Cristina Kirchner – approved Roberto Boico’s specifications for him to be part of Chamber I of the Federal Chamber. Boico was a lawyer for the vice president in the cause of the Pact with Iran.

The speed that the Magistracy now prints contrasts with its own record. Official reports say that it takes an average of three and a half years to fill a vacancy.

From the opposition, they warn that the speed is not accidental. They fear that they will rush the contest to fill positions that are key for Kirchnerism and that they will not have the same speed for other positions.

Even in Comodoro Py, they do not detach the speed that is now being imposed on the contests with the advance of the government over the Judiciary. And they list that in addition to the federal jurisdiction, they were quick to fill vacancies in the Justice with electoral jurisdiction, where the federal judge of Dolores, Alejo Ramos Padilla, has already taken over the electoral court of the strategic province of Buenos Aires.

He rejected the lawsuit to cancel the "supermarket" contract of 1.3 million dirhams

Editorial The risks and benefits of vaccines must be weighed, but the balance must be properly calibrated