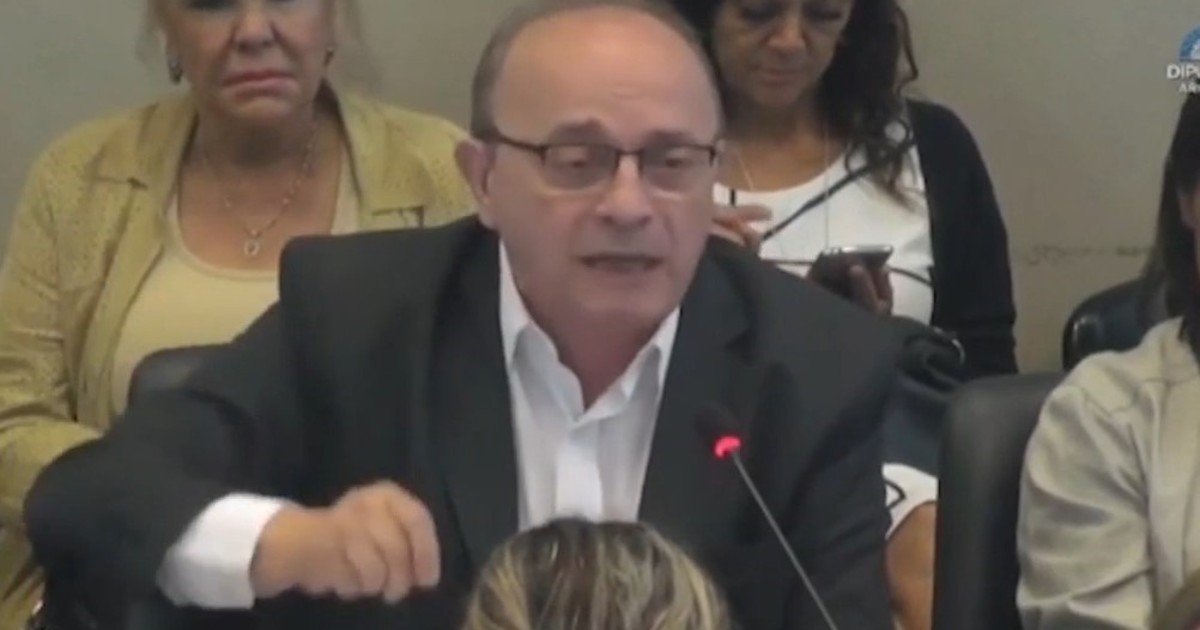 Pro-government deputies and senators who make up the Intelligence Commission chaired by Leopoldo Moreau present a report this Tuesday to denounce a “systematic plan of illegal espionage” to “pursue opponents” during the government of Mauricio Macri and call for the creation of a new Bicameral that examine the conduct of “a handful of judges, prosecutors, chambermaids and members of the Court.”

The opposition signed a minority opinion, presented by Cristian Ritondo (PRO), which indicates that the commission It exceeded its legal powers, that it is impartial and that the testimonies are invalid.

The majority opinion of the Frente de Todos states that during 2015 and 2019 “the power of the State was used to implement a systematic plan of illegal political espionage as a method of domination and extortion,” in the best style of mafia practice“, And assures that it was carried out” in competition with the hegemonic media and the Judiciary. “

“The “parallel cells” were a multi-headed snake that later merged into the leadership of the Federal Intelligence Agency (AFI) “, the document states and maintains that” the central political objective was to erase or mount a new popular memory on the political cycle that had governed Argentina from 2003 to 2015 “.

They point out that 170 political, social and union organizations were spied on; that there are at least 307 confirmed direct victims; and 43 interventions by the intelligence services in criminal cases in the first 12 months of Mauricio Macri’s government.

Along these lines, the legislators of the Frente de Todos maintain that in addition to criminal sanctions, through judicial proceedings that are in progress, there should be “political sanctions that can only emerge from deliberative bodies. “

At the same time, the document points against the media and Justice. “From this investigation, elements have emerged that systematically and organically link sectors of another power of the State: the judiciary.”

Along these lines, they request the creation of a new bicameral “that specifically examine the links and behaviors that a handful of judges, prosecutors, chambermaids and members of the Court they deviated from the constitutional norms, affecting the rule of law in its most essential aspects, such as the public and private life of citizens, the principle of innocence, due process and defense in court ”.

Together for Change, which signed a minority opinion, denounced for its part “a political persecution against the administration of the previous government, from the interested direction of this investigation”.

In that sense, they affirm that Kirchnerism transformed the intelligence bicameral “in a trial production plant with judicial effects in proceedings pending “.

“It has used invalid statements, has twisted its reason for being that is none other than the control, has violated the secrecy imposed by law, and has ignored elementary constitutional rights and guarantees of every person subject to an investigation “, points out the opinion of the minority.

Fairy Tail: Strong news from the series would come | EarthGamer

After a year of pandemic, Brazil has a record of unemployed