Kipchoge takes off for the Olympic marathon in Twente 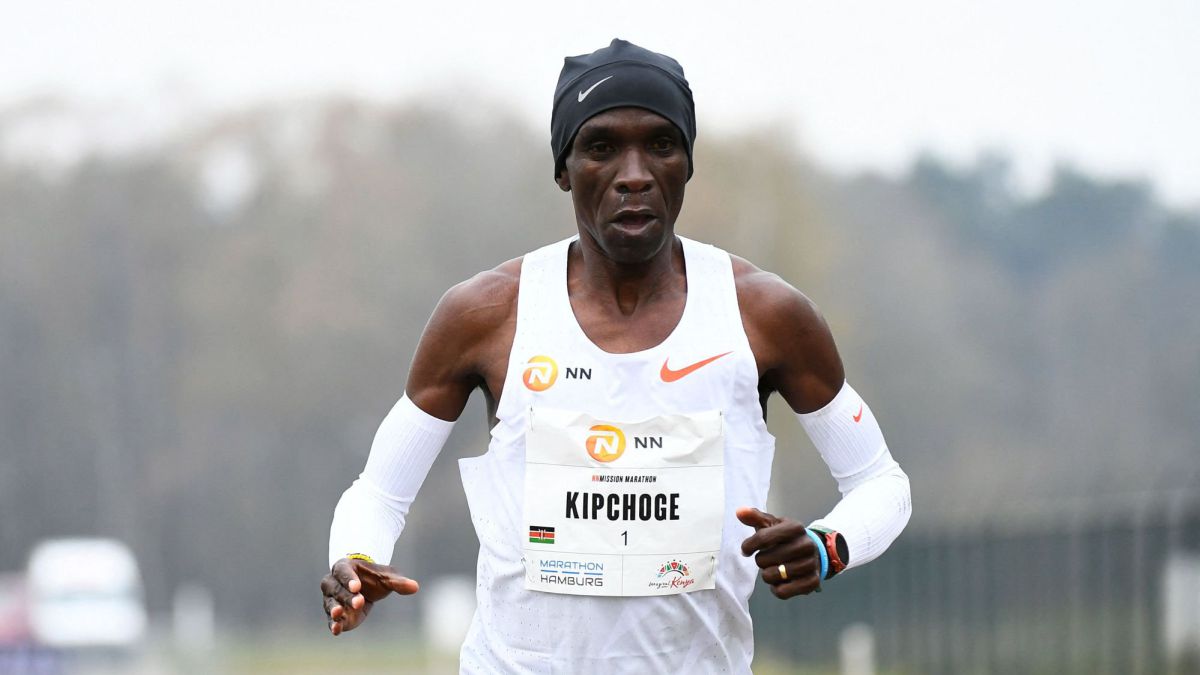 The Kenyan Eliud Kipchoge, Marathon world record holder, he set course, with a time of 2:04:30, towards the defense of his Olympic title in Tokyo with a landslide victory in the NN Mission Marathon, on the tracks of the Dutch airport of Twente.

Kipchoge achieved his twelfth victory in the 14 official marathons that he has run on Sunday, not counting the two attempts – not homologated – to fall below two hours in the 42,195-meter race. His compatriot Jonathan Korir (2h06: 40) and the Eritrean Goitom Kifle (2: 08.07) they accompanied him on the podium.

Six months after his defeat in London, the second of his life in a marathon, Kipchoge regained his favorite stripes for the Olympic Games race, which will be held on August 9 at 6:00 in Tokyo. World record holder (2h01: 39) and the only athlete to have run a marathon in less than two hours (1h59: 40, non-homologated mark), he dominated the race at will, organized by his club, the Nationale Nederlanden Running Team, so that a group of runners could reach the Olympic minimum (2h11: 30 in men and 2h29: 30 in women).

One Year of Call of Duty Warzone: The Best and Worst of the Game