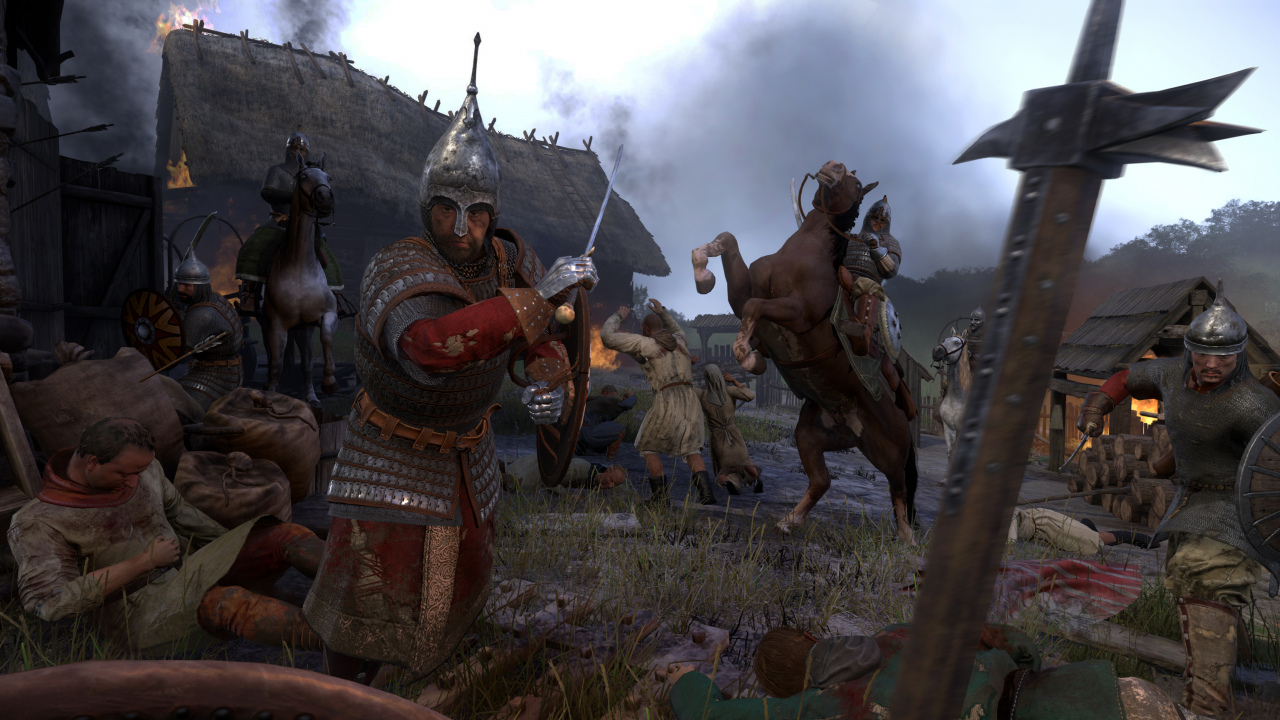 Warhorse Studios’ RPG will make the leap to console with the support of the authors of The Witcher 3 on Switch.

For months there has been talk about the possibility that the remarkable Kingdom Come: Deliverance will be released on Nintendo Switch, with the occasional denial of its creators, but today the wish of many fans of the role has come true since, at last, It has been confirmed that this RPG set in the Bohemia of the 14th century will be released on the hybrid console.

It has been one of the announcements of the Summer Game Fest that has been held prior to E3 2021, although we will have to wait a few hours, for the Koch Primetime that takes place on Friday, to see if we have more details and a video of the game running on the Nintendo console. In charge of its development is the original team, Warhorse studios, as well as Saber Interactive, which in the past has already surprised us with its fantastic adaptation of The Witcher 3 on Nintendo Switch.

“It is amazing to see how much participation and influence players around the world can have in the development of a game. Their overwhelming response and reactions from fans made us reconsider our opportunities and made us sit next to Saber Interactive, who is the candidate. perfect for this ambitious company, “said one of the members of Warhorse Studios, Tobias Stolz-Zwilling.

At the moment, no specific date has been mentioned for Kingdom Come: Deliverance on Nintendo Switch. We remember that in a few days there is Nintendo Direct.