Kindergartens There may soon be more one-year-olds in kindergartens in Helsinki – “The pressure would be relieved if more small children even made it half a day,” says the employee 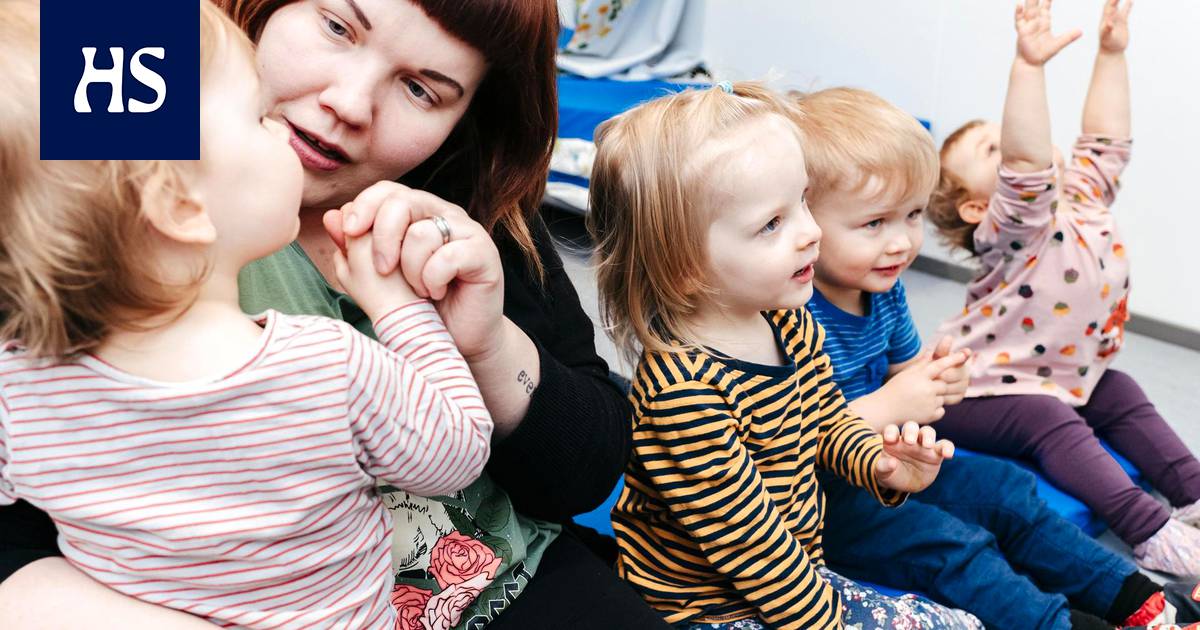 Helsinki plans to reduce the home care allowance to a monthly municipal supplement of up to 264 euros for one-year-olds.

Five dressing the baby, some wait in outerwear in the hot hallway and back of the head to throb at the end of their working hours. According to a Helsinki-based early childhood education teacher, afternoons in kindergarten are often like this.

“It causes terrible frustration in your own work when you can’t do as well as you’d like,” says a teacher working in a group of under-3s.

She appears anonymously in this story because she doesn’t want to worry about the parents of the children she cares for.

The shortage of personnel in kindergartens in Helsinki has not been overcome.

A total of 448 early childhood education teachers were absent from kindergartens in October, which means that one in five places was unfilled. Admittedly, the shortage has eased it from a year ago – when the shortage was 640 teachers. One in ten childcare places in Helsinki is unfilled, compared to one in five a year ago.

“There are not enough university-trained early childhood education teachers, there is no need to get substitutes and the staff is really tired,” says the contract expert of the Association of Public and Welfare Sectors (JHL). Minna Pirttijärvi.

The situation has been aggravated, he said, by the new Early Childhood Education Act. Teachers’ working time is spent on early childhood education plans and related discussions, as well as development work.

Early childhood teacher Karoliina Salminen will be directing August 3-year-old August Mehmet and 2.5-year-old Iisa Pelto from a kindergarten in Violanpuisto in January. The caregiver, who appears anonymous in the story, does not work in the kindergarten pictured.­Picture: Antti Yrjönen / HS

Missing hands are patched in actual childcare work by deputies who come through personnel service companies – or not patched at all. The problem is that there are not enough deputies for Helsinki’s needs. And they get tired too, Pirttijärvi says.

“Because there’s a lot of work and it’s heavy, many regulars are exhausted. This, in turn, results in them terminating their permanent contract and starting to accept jobs on a gig-like basis when it suits themselves. And that, in turn, results in children being cared for by constantly changing deputies. ”

You can become a substitute with a few days of training, after which you can work as a babysitter. An unqualified employee can be hired for a maximum of one year at a time.

According to Pirttijärvi, it is clear that the ability of all deputies to direct a large group of children is not the same as that of trained permanent employees.

“Others are good by nature, of course, but education has an impact.”

I’m talking the early childhood education teacher interviewed at the beginning says staff shortages are blatantly visible in the youngest groups of children.

Substitute rumba is stressful especially for the little ones.

“All changes in everyday life affect them emphatically. Some are more sensitive than others. Children are more crying and cling to a familiar adult, alienating and exciting. It’s natural, of course, ”she describes children’s response to changing caregivers.

By law, a group of children under three must have one adult for every four children. For older children, the requirement is one adult per seven children.

According to the Helsinki teacher, this has to be slipped constantly.

“From 9am to 3pm there are enough adults, but in the mornings and afternoons the ratios don’t apply. There can be more than 20 children and three adults going out in the afternoon, one of whom is talking to a parent and the other is taking the child to the bathroom, ”she says.

“In the afternoons, the children are tired, feel sad, and there is momentum in the situations. It takes adults to wipe the sand out of their eyes and clear up situations, but there is not enough time. ”

I care identified by the chairman of the Helsinki Early Childhood Education Teachers’ Association Anna Laakkonen.

“The problem is that the ratios between children and staff are seen in kindergarten [eikä ryhmän] level, and how they materialize throughout the day, ”he says.

“There may be situations where the staff is tight, for example in the afternoon, even though the statistics seem to be in order. The burden is compounded by the fact that it is currently difficult to get deputies. ”

“This would bring permanence and peace to changing situations.”

“There are enough adults from 9 a.m. to 3 p.m., but in the mornings and afternoons the ratios don’t apply.”

Infants The number in early childhood education may increase next year if Helsinki implements the planned home care allowance to cut the municipal supplement for children over one year of age. For those over two years of age, it has already been removed.

Helsinki’s ruling parties agreed on the matter in the second week budget negotiations. The final decision is made by the council.

Until now, the Helsinki supplement has been available until the child turns two years old. You have been able to receive support from 218 to 264 euros per month, depending on the age of the child.

Vice President, Education and Training Liisa Pohjolainen does not believe surgery will lead to major upheavals in early childhood numbers.

“When the Helsinki supplement was removed for children over the age of two, it did not bring any rush to kindergartens. In practice, there is talk of adding 45 children. ”

So does Helsinki depend on those who want to take care of their children at home until a certain age continue to do so and endure financially?

“I’m not sure if it’s perseverance. I hope not. The Helsinki supplement, ie EUR 264, will be removed, but the rest of the statutory share of home care support will remain, ”says Pohjolainen.

“Early childhood education is also free for the low-income people,” he recalls.

According to JHL’s Minna Pirttijärvi, it is very difficult to say how the surgery will ultimately affect parents’ willingness to bring young children to kindergartens.

“However, it can be said that the level of income is a significant factor in this. Low-income people have to take their children to care earlier, but the wealthier can choose. On the other hand, if you don’t want to put your young child in care at all, then many people endure caring for a child at home, no matter how low their income. ”

“It eats up resources. The pressure would be relieved if more small children even made it half a day. The more you support small groups from there, the harder it gets. ”

The teacher says she understands that not all parents can work shorter hours, but would like more support from employers and society so that families can choose the appropriate form of care.

“It feels like the options for families are 100 percent working hours or not at all.”

In September this year, 41 per cent of one-year-old children were in day care in Helsinki.

Helsinki predicts that there will be 800 more children in kindergartens next year than this year. Due to the declining birth rate, the age groups are smaller, but at the same time an even larger proportion of children are wanted in early childhood education.

The city outlines in its strategy that “inequality is reduced in particular by quality education and early childhood education”.

“Those who, of course, would primarily be important to get into early childhood education are over 3 years old. If the mother tongue is someone other than Finnish or Swedish, it would be especially important, ”says the Deputy Mayor of Education Pia Pakarinen (kok).

How does Helsinki plan to prepare for a possible increase in the number of children?

With conversion training, Pakarinen is responsible. This means that babysitters are encouraged and supported to study to become early childhood education teachers.

According to Pohjolainen, Vice President, Helsinki has also long sought to improve the availability of daycare staff, for example through recruitment campaigns, training and university co-operation.

Helsinki anticipates that there will be 800 more children in kindergartens next year than this year.

Pakarinen says he knows the scarcity in the staffing situation. However, he points out that the situation has improved. Families’ wishes about the place of care are also better fulfilled than before.

“There is still a shortage of staff, but the availability of childcare places has been good lately,” he says.

According to Pakarinen, the corona epidemic has not exacerbated the shortage.

“During the epidemic, the city has not laid off or laid off employees, which has increased Helsinki’s attractiveness as an employer.”

“In kindergartens is the knowledge and genuine care of children. The staff is really committed, motivated and enthusiastic, ”says Helsinki’s early childhood education teacher.

He considers Helsinki a good employer – and his own work is valuable.

“The best thing is to interact with children. To see the growth, learning, and development of guy skills that you are allowed to go through with the family. That’s why you want to do this work. ”

This is how the Helsinki supplement works

■ Home care allowance can be paid from Kela for a child under the age of three when this is not in early childhood education organized by the municipality. Throughout Finland, the same care allowance is EUR 341.69 per month. On top of that, the lowest income earners can receive a care supplement.

■ Some municipalities also pay a municipal supplement. Helsinki previously removed the supplement from two-year-olds. At present, it is paid at EUR 264 per month for those under 1.5 years of age and EUR 218.64 per year for those aged 1.5-2. 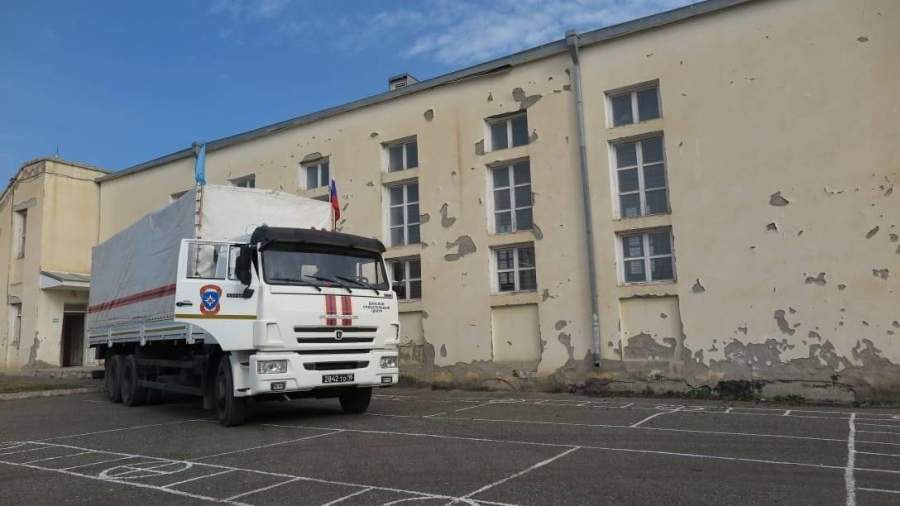 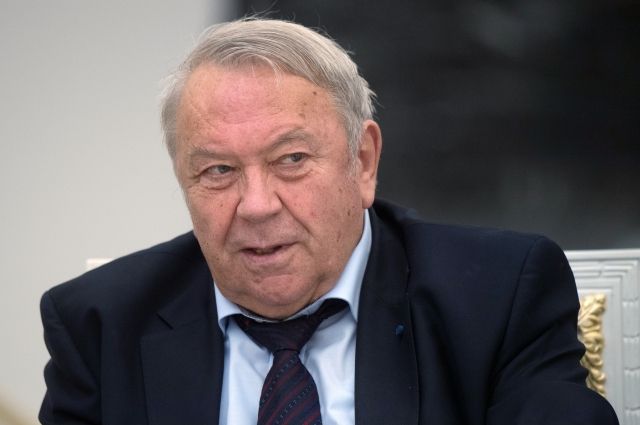 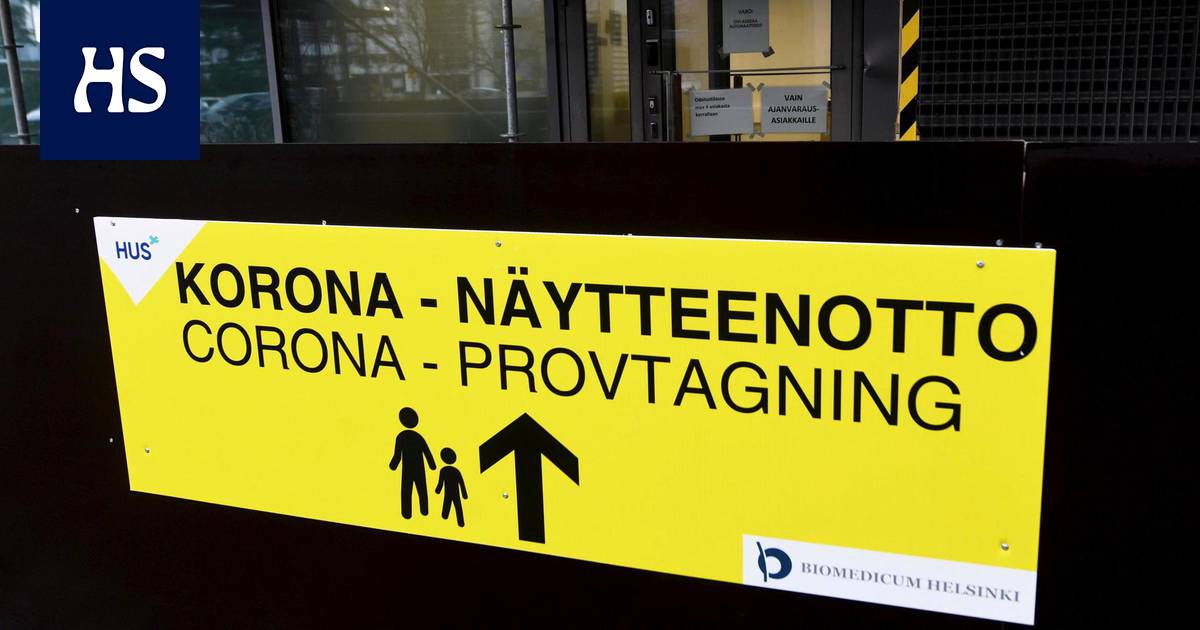 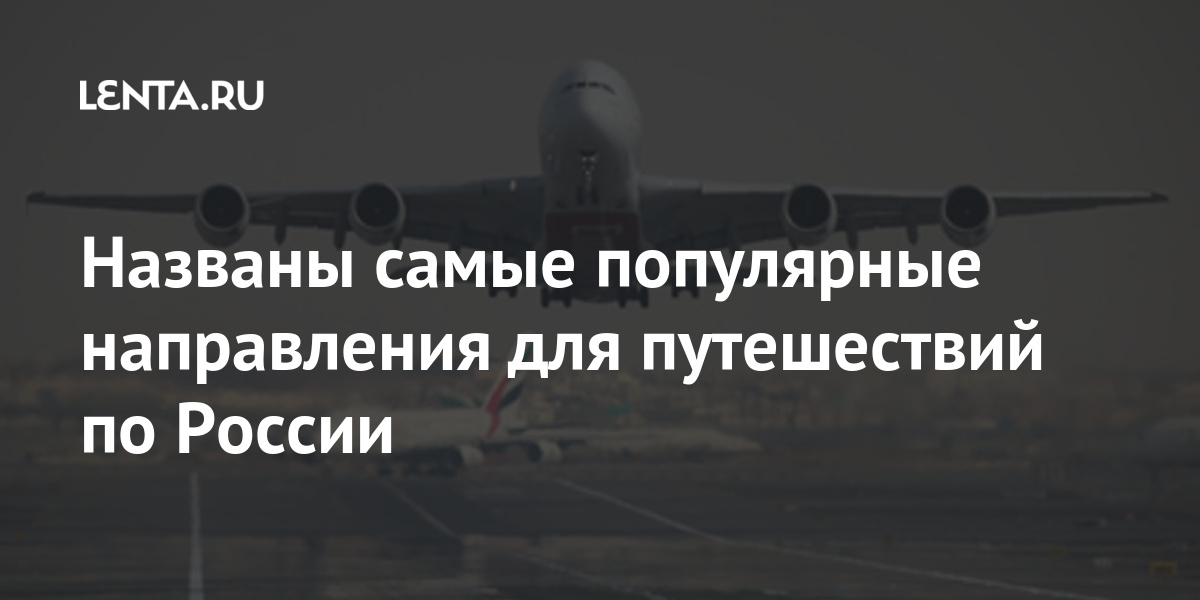 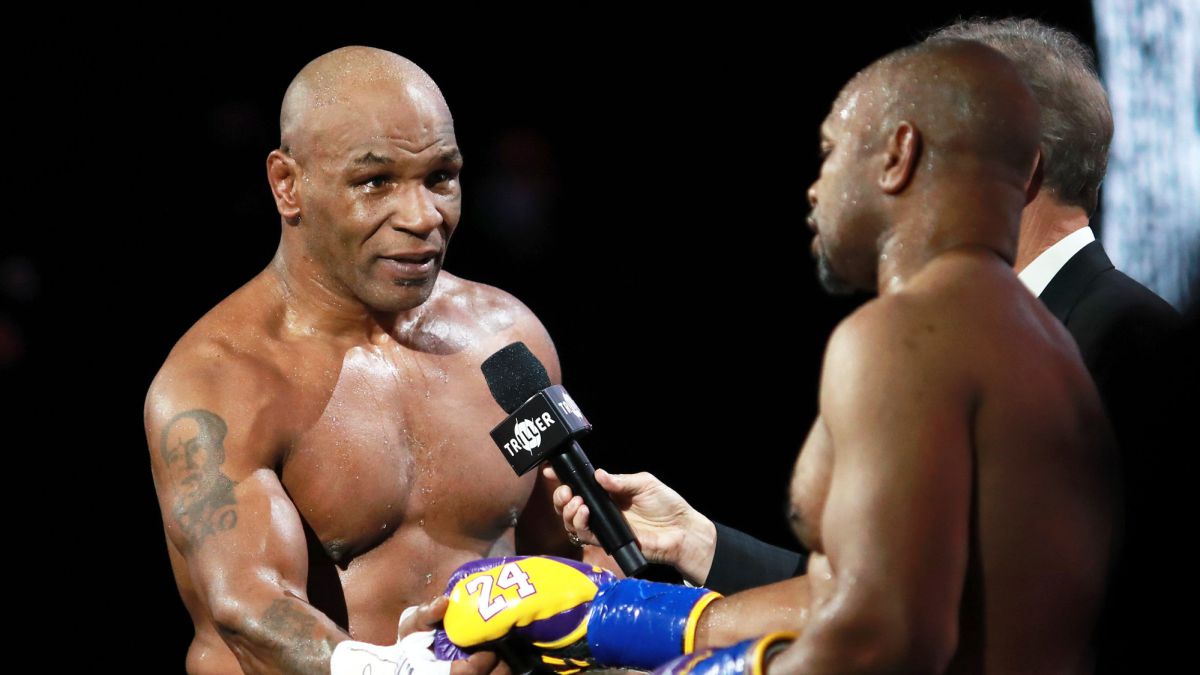 Tyson, to Jones after his exhibition: “We have to do it again”