Kim Jong-un, new mystery: a bruise and a band-aid appear on the neck 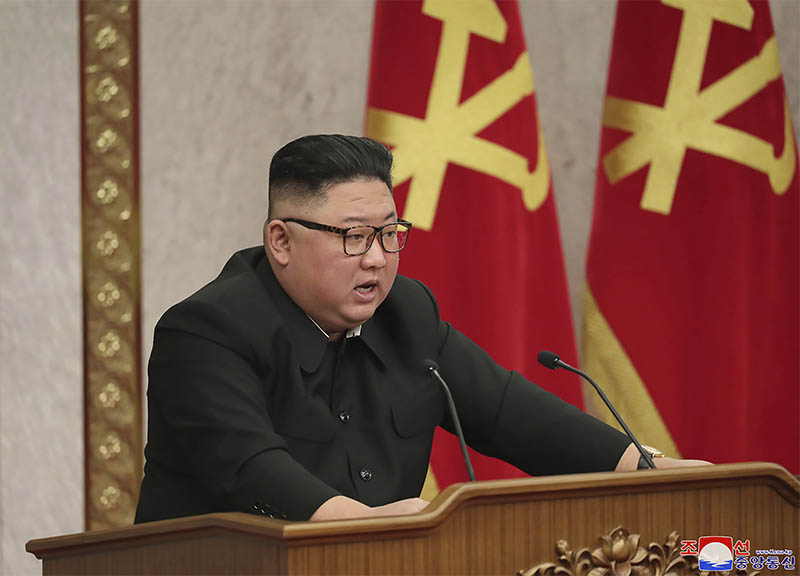 Kim Yo-jong, the powerful sister of North Korean dictator Kim Jog-un, warns South Korea about joint military exercises with the United States planned in the coming weeks and stifles recent enthusiasm for the resumption of direct communications between Pyongyang and Seoul, announced last week. “Our government and our army will follow closely whether South Korea organizes hostile war exercises in August or makes other brazen decisions,” writes Kim Yo-jong in a note released by the North Korean news agency. Kcna. “Hope or despair? The choice is not up to us,” continued the dictator’s sister in the note. Pyongyang opposes the annual joint military exercises between South Korea and the United States, which it considers to be evidence of invasion of the country, and doubts about the annual joint exercises with the United States have also been expressed in Seoul, in recent days, among those asking for its suspension citing the ongoing Covid-19 pandemic and the need to reopen channels of dialogue with Pyongyang.

KIm Jong-un, bruise on the neck and band-aid

Kim also downplayed the decision to reopen the direct line of communication between the two Koreas, thirteen months after the interruption, calling the move “nothing more than a restoration of the physical connection” between the two countries, and specified that it would be ” it is premature “and” reckless “to think that the resumption of communications indicates the possibility of a new summit between his brother and the South Korean president, Moon Jae-in, circulated in recent days. But in the meantime, a new mystery appears on the always talked about conditions of the Kim Jong-un himself. After the many indiscretions of the past months, we return to talk about him for a dark green stain behind the head and a plaster to cover it. As reported by Repubblica, analyzing the photos of the military rally in which Kim attended from 24 to 27 July in Pyongyang as well as those of the conference on war veterans staged two days later in the capital, NK News noticed that strange bruise rectangular on the right back of Kim’s head and the patch then appeared to cover it. Impossible, as always, to establish what it is.