Kim Jong Un is “emaciated”, they say in North Korea because of his physique 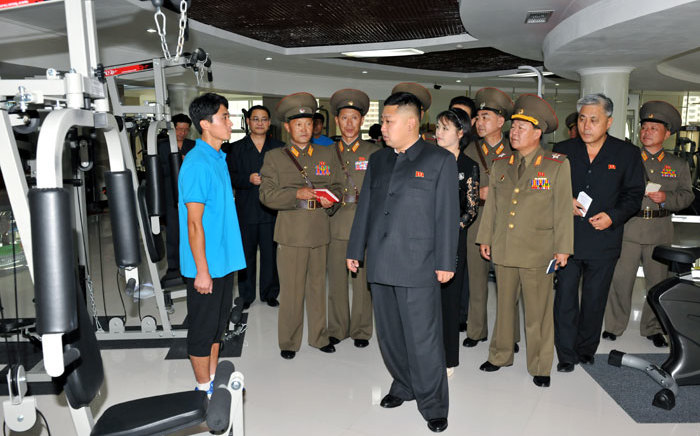 North Korea’s state media began publishing articles revealing that there is widespread public concern about Kim Jong Un’s apparent weight loss, turning out to be unusual information in a country that has a tight grip on the news that is revealed about the regime.

Recent images of the North Korean leader, as well as comparisons of recent photographs and images from other times, note a visible change in his physical appearance that was analyzed in the hermetic country, according to the media in that territory.

The unusual public comments about Kim’s health come after foreign analysts pointed out in early June that the autocratic leader, believed to be 37, appeared to have lost a lot of weight.

“Seeing the respected general secretary (Kim Jong Un) with a haggard look breaks our people’s hearts“said a man in Pyongyang, who was not identified, in an interview broadcast by the state broadcaster KRT on Friday, who added that “everyone says they are in tears.”

In videos, what Reuters could not independently verify, Pyongyang residents are seen watching a giant screen on the street showing a concert attended by Kim Jong Un and party officials after a plenary meeting of the Workers’ Party of Korea.

The broadcast did not provide any details on what had caused the North Korean leader’s weight loss.

Given Kim Jong Un’s tight grip on power in North Korea and the uncertainty over any plans for a successor, the international media, spy agencies and specialists are closely monitoring his health.

Early last year, speculation about Kim Jong Un’s health soared after he missed the birthday celebrations of the founder of the state and his grandfather, Kim Il Sung, on April 15, to reappear in public at Begginings of may.