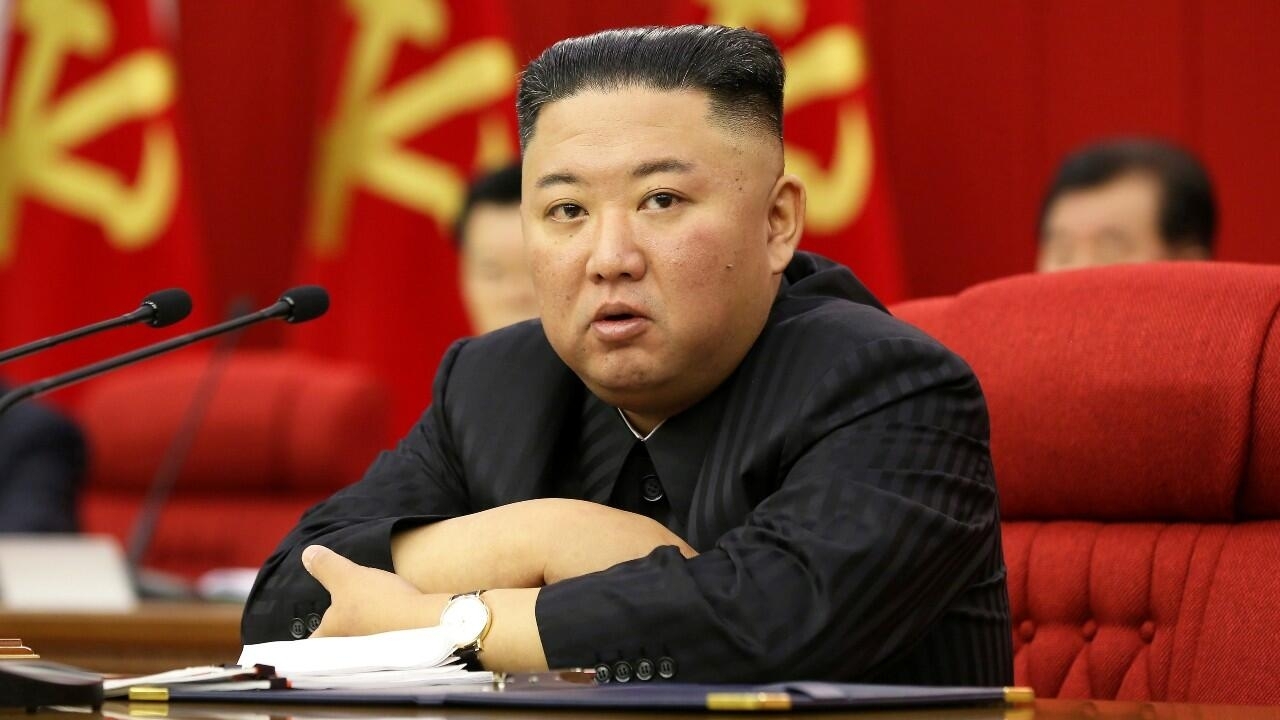 North Korean official media pointed to the accusations of the country’s supreme leader towards members of the leadership of his own party for the alleged mismanagement of the pandemic in the country. North Korea is one of the few states globally that has not yet reported a single case of this disease, a situation that many experts question.

North Korea is going through a “great crisis” due to the mishandling of some senior officials about the Covid-19 pandemic. These brief words by Kim Jong-un have caused a political earthquake in the hermetic Asian country, which does not usually report internal crises, but which through a report has pointed to these statements, followed by several dismissals of senior officials.

This Wednesday, June 30, the state news agency KCNA collected these forceful words pronounced by the country’s leader the day before, during a meeting of the party’s leadership in Pyongyang. In his speech, Kim pointed out that many people in the party had “risked” the security of the country and the people by not complying with the measures implemented to combat the virus.

Kim highlighted the “inability and irresponsibility” of top regime officials as “the main factor hindering the execution of important tasks.” Beyond what was reported, no official media in the country qualified details about this alleged crisis related to the pandemic.

Several politburo members, central committee secretaries and officials from various state agencies were replaced at the meeting, although KCNA did not specify whether the reorganizations were related to the alleged crisis.

Hermeticism in the face of the pandemic

These words are especially striking considering that North Korea is the only country in the world along with Turkmenistan that has not reported a single case of coronavirus within its borders so far as a pandemic.

Pyongyang took this issue from the beginning as a kind of “national defense” and practically closed its borders in January 2020, aware that a massive outbreak could be a fatal issue for its weakened economy and its precarious health system. .

However, despite the strict containment measures applied, numerous experts from South Korea and the United States doubt the veracity of official North Korean data and the alleged containment of the disease within the country. External speculations about the real situation in the country have been numerous in recent months.

Du Hyeogn Cha, an analyst at the Asan Institute for Political Studies in Seoul, told the AP news agency that North Korea could be facing a widespread outbreak of Covid-19 “that goes beyond isolated cases in border cities.” .

To date, North Korea does not have a dose or independent project to develop a vaccine to immunize its population. The WHO promised to deliver 1.7 million doses to the country through the COVAX delivery system, however, a series of delays in the region have not allowed the vaccines to arrive.

Given this situation and the precariousness of the health system, the only way North Korea would have to deal with the alleged outbreaks would be massive quarantines and blockades of entire populations.

However, the North Korean leader’s words could point to an internal reorganization of the party or even political purges or a greater concentration of power in favor of Kim, according to the EFE news agency.

The strong border control and restrictions during this year and a half in the country have had serious consequences for the population. The closure, coupled with numerous international sanctions, have made the situation difficult in much of the country.

North Korea depended on China for 90% of its imports, but as this country was the epicenter of the start of the pandemic, it seriously affected the commercial relationship. Currently, the entry of goods has increased, but the disinfection process makes their entry extremely delayed. Added to this commercial difficulty is the inability of the country to be self-sufficient, unable to manufacture its own products or link several bad harvests.

Any announcement made by Kim, however subtle, is always interpreted as a series of big changes in the leadership of the ruling party due to the great secrecy of the country. This situation has increased during the months of the pandemic, where practically no one has been able to enter or leave the borders.