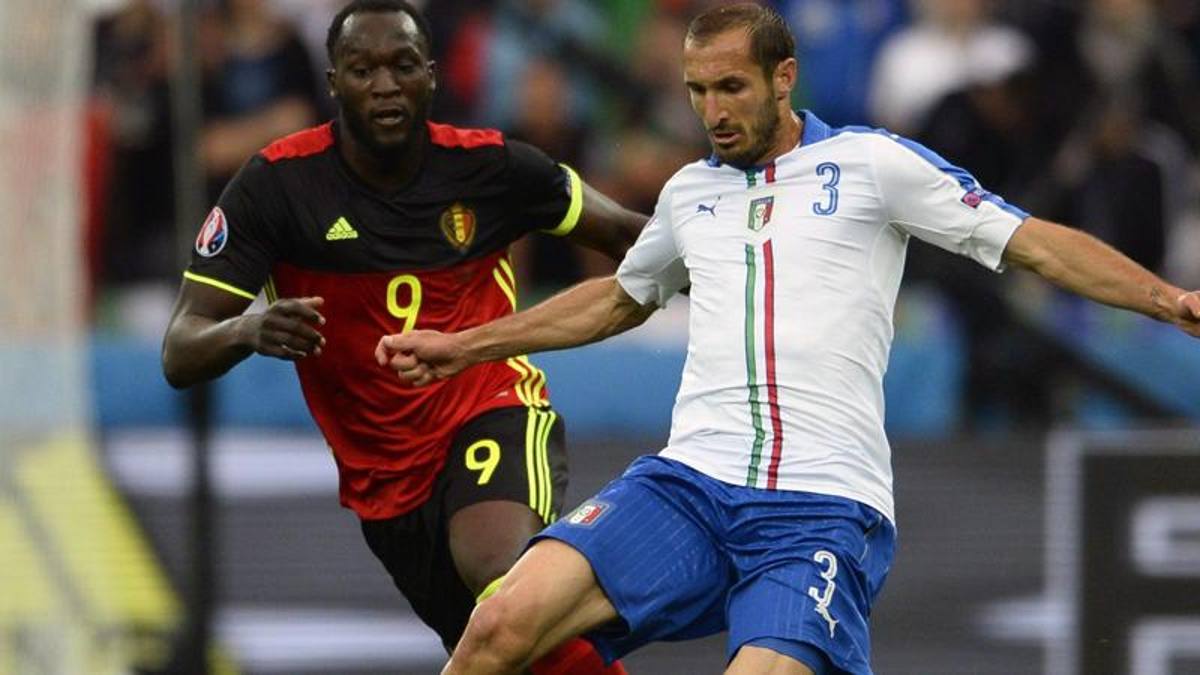 The challenge of the quarters analyzed with the physical data of the protagonists. The heaviest? The giant Lukaku wins

The first image that inevitably appears threatening in the thoughts of our home is Lukaku. Lukaku defending the ball, turns, starts in progression and you want to cling to it, at least to slow it down: he takes you away with him. However, Belgium is not just Romelu. It has been rightly described as a technical team – and God forbid since it has placed the flag at the top of the Fifa rankings -, but at the same time physical. Muscular, it is said in these cases. That is a feature that is not very fashionable in Coverciano.

Mancini made quite clear choices in skimming the magnificent twenty-six: a lot of transformism (or the need, for several men, to know how to play in at least two different positions) and a quality rate that must remain above a certain guaranteed coefficient. The Italy of muscles belongs to the past generations, and then in a dry competition where the variables are many, the question is all there: is it better for those who have physical prowess, or who embroider fine?

The inglorious end that France has made of qualitative excellence serves as a warning to everyone, but we are not a collective that rests on many soloists: we are a collective that rests only on the collective, otherwise we would not have plunged into the quarters with two goals from as many took over. And we are an average “light” collective. At least from the waist up. Height and centimeters: these are the first parameters that are reported in the biographies of a football player. We went to browse the Italian and Belgian squad to check – at least in purely statistical terms – how wide the physical gap is between us and them. And we found that, all in all, much worse could be expected. Let’s start with the height, with the overall figure (only outfield players have been taken into consideration). Martinez’s men look at us from top to bottom, yes, but for a very short time: 183 centimeters against 180.9. In short, two dance. In the Belgian house the highest tower is Vanaken (194 cm), which has finished in the stands three times out of four. Then Meunier, able to skid away in the band despite his 191 centimeters. Then the meter and 90 of Lukaku and then Vertonghen, central defender 1.89 tall. Among us stands Acerbi (192 cm), followed by Bonucci and Bastoni (190), Chiellini and Pessina (187). The two Juventus players against Lukaku: this promises to be a challenge to the last muscle.

On the opposite side of the ranking, our short lines are known: we have Insigne’s 163 centimeters, Verratti’s 165, Raspadori’s 172, one more for Florenzi and three more for Barella. In the Belgian home, the least slender is Mertens (169 cm), followed by Doku and Trossard (171) and the Hazard brothers (175). It will not escape the fact that the three youngest are not part of Martinez’s reference eleven. And let’s move on to the weight. Also in this case the overall figure does not dig a furrow: Italy settles at 73.4 kilograms against the 76.6 of Belgium, where the most “well placed” is Lukaku (93), followed by Meunier (90). Among the Azzurri, Acerbi (88), then Chiellini and Bonucci (85), Di Lorenzo (83) and Cristante (80). Light weights are obviously easy to identify: the lightest is Insigne with his 59 kilos, followed by Verratti (60), Emerson (63), Jorginho (65) and Florenzi (67). In the Belgian home we find in front of all Mertens and Trossard (61), then Doku (66) and De Bruyne (68). Assuming that there are several doubts on both sides, you can also try to make a projection on the hypothetical starting formations on Friday in Monaco. If Belgium were the one seen with Portugal (therefore with De Bruyne and Eden Hazard miraculously recovered), the average height would be 183.2 and the weight 78.8. Instead, it would drop to 182.5 cm and 77.6 kg with Mertens and Carrasco inside. As for us, assuming for example Chiellini for Acerbi, Locatelli instead of Barella and Chiesa for Berardi, we would travel on an average of 179.9 centimeters and 75.2 kilos. In short, the difference is there, but it is not so distressing. Provided you use the technique well. 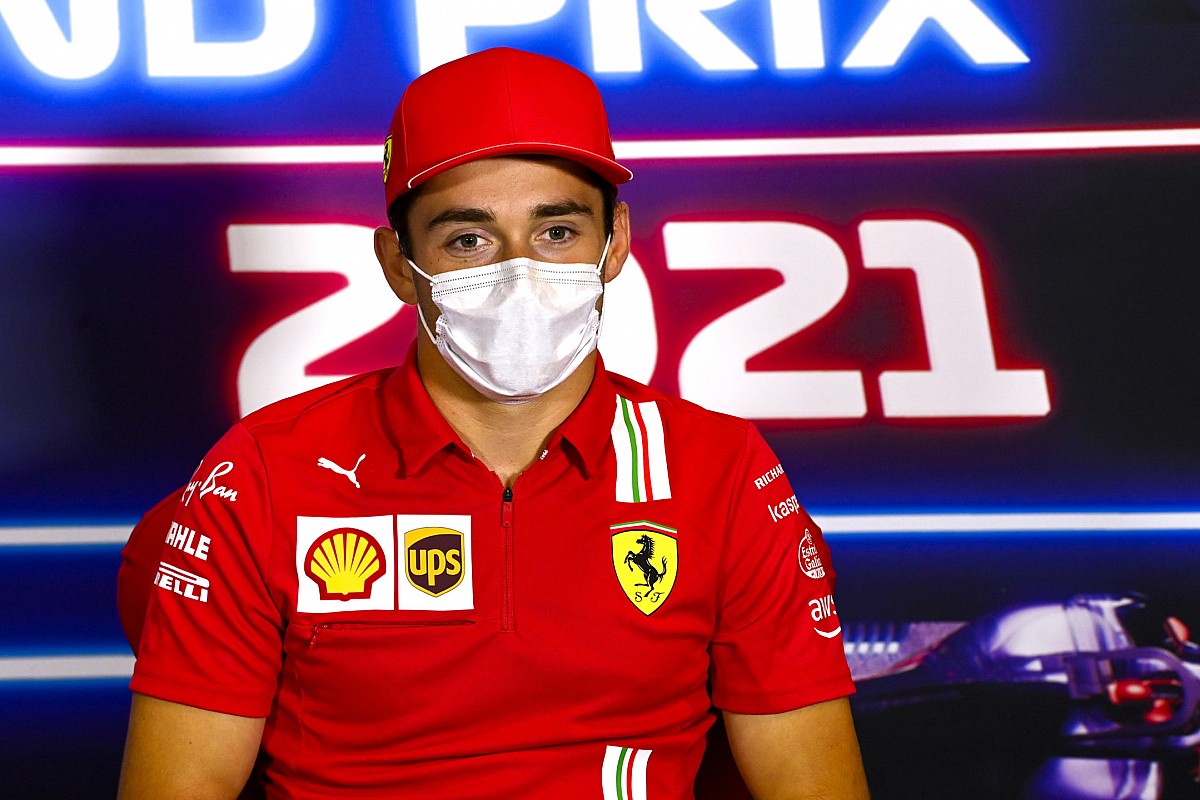